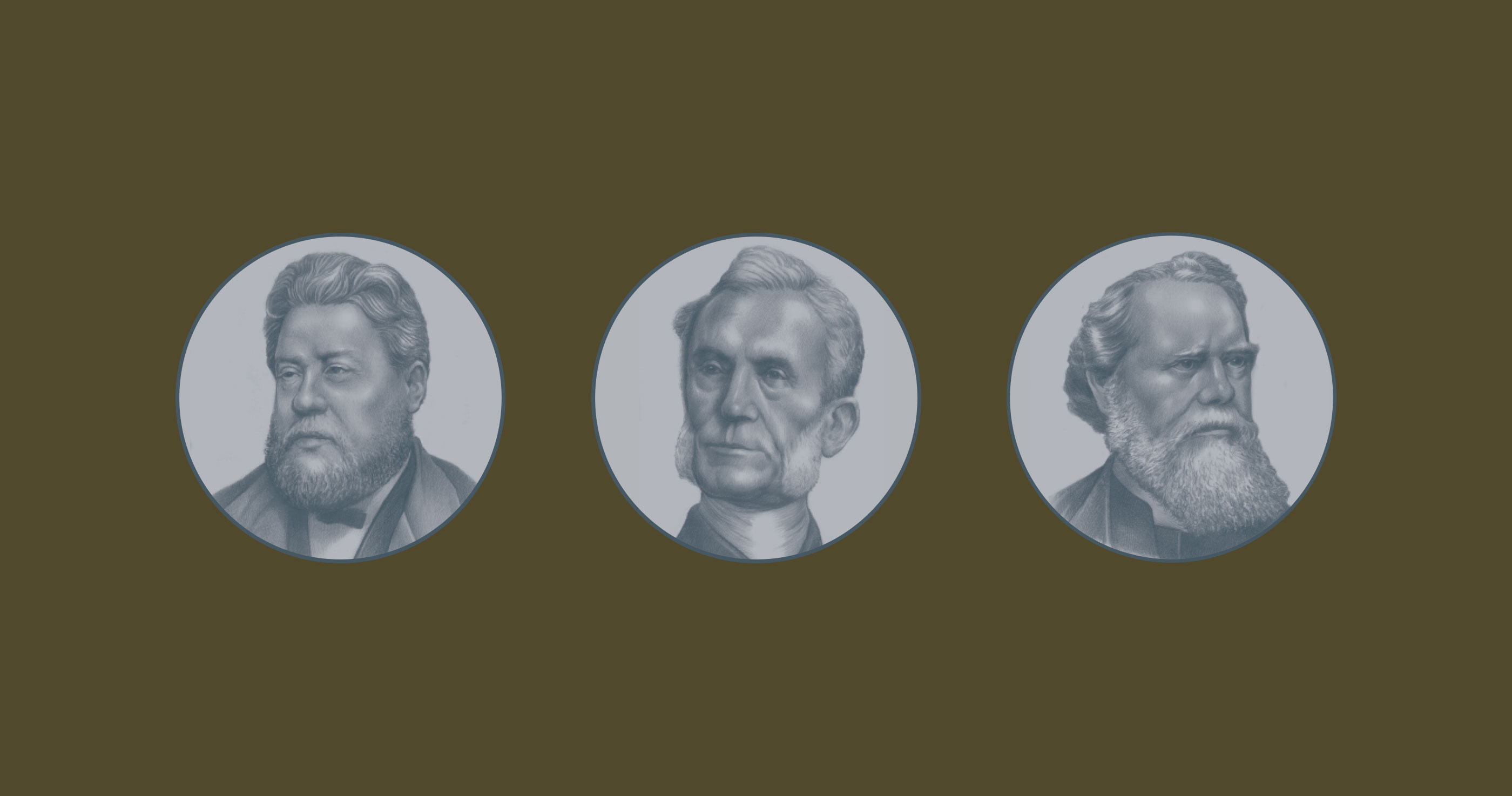 Caring for Orphans by Faith

One of the most prominent burdens felt by society and church in the early 20th Century was the plight of orphans. This plight was a common theme in the novels of nineteenth-century writer Charles Dickens (1812–1870). One feels the plight in the description of Oliver Twist: “He was badged and ticketed, and fell into his place at once—a parish child—the orphan of a workhouse—the humble, half-starved drudge—to be cuffed and buffeted through the world—despised by all, and pitied by none.1

Ministers across Great Britain founded institutions to relieve the plight of the orphan. And that social work carried over into pressure for reform of working conditions and public treatment of the poor.2 [George] Müller was the most famous of the founders of orphanages, not because he was the only one doing it, but because of how he did it—namely, without asking for money or going into debt. Spurgeon, in London, seventy miles from Bristol, where Müller’s orphanages were, founded his own orphanages at Stockwell in 1867.

Hudson Taylor did not found a ministry directly for orphans, but the link with Müller’s ministry is significant. Taylor’s commitment to go to China as a missionary included his eagerness to be a blessing to the whole person, physical and spiritual. Hence, in 1851, on his nineteenth birthday, Taylor went to live with Dr. Robert Hardey in Hull as an apprentice in medicine.3 While he was there, he became part of a Plymouth Brethren4 fellowship where Müller was very highly esteemed.

Here is how Taylor’s son, Frederick, recounts the importance of this connection with the Brethren and Müller, who himself was part of the Brethren:

[Hudson] was hungry for the Word of God, and their preaching was for the most part a thoughtful exposition of its truths. He needed a fresh vision of eternal things, and the presence of Christ was often so real on these occasions that it was like heaven on earth to be among them. He was facing a difficult future, and they set before him an example of faith in temporal as well as spiritual things that surpassed his utmost thought. For this meeting was in close touch with George Müller of Bristol, whose work was even then assuming remarkable proportions. He had already hundreds of orphan children under his care, and was looking to the Lord for means to support a thousand. But this did not exhaust his sympathies. With a deep conviction that these are the days in which the Gospel must be preached “for a witness unto all nations,” he sustained in whole or part many missionaries, and was engaged in circulating the Scriptures far and wide in Roman Catholic as well as heathen lands. All this extensive work, carried on by a penniless man through faith in God alone, with no appeals for help or guarantee of stated income, was a wonderful testimony to the power of “effectual, fervent prayer.” As such it made a profound impression upon Hudson Taylor, and encouraged him more than anything else could have in the pathway he was about to enter.5

So even though Taylor did not found an orphanage the way Müller and Spurgeon did, he was inspired by such work and in his own way became no less an activist, mobilizing thousands of missionaries for China—which to this day is transforming the way the Chinese think about children.

The Pervasiveness of Practicality

Of course, Spurgeon’s orphanage was the tip of the iceberg of his activism. By the time he was fifty years old, he had founded, or was overseeing, sixty-six organizations. Lord Shaftesbury commented that this was a “a noble career of good . . . for the benefit of mankind.”6

It would be a huge mistake to describe Spurgeon’s activism as if he were not a man of profound personal faith and deep reliance on the Lord, with powerful capacities for enjoying the beauties of Christ and his world. We must get out of our heads entirely, when thinking of Spurgeon, Müller, and Taylor, that their activism was like the pragmatic activism of some today, who replace piety and prayer and meditation and worship with endless work. All of these men were mystics in their own way. That is, each had a profound, heartfelt, personal relationship with the living Christ.

We are all profoundly shaped by the way the Holy Spirit meets us in our own age.

Nevertheless, one cannot miss the pragmatic cast that colors even the most spiritual acts of Spurgeon. This is strikingly evident in his own words about prayer:

When I pray, I like to go to God just as I go to a bank clerk when I have [a] cheque to be cashed. I walk in, put the cheque down on the counter, and the clerk gives me my money, I take it up, and go about my business. I do not know that I ever stopped in a bank five minutes to talk with the clerks; when I have received my change I go away and attend to other matters. That is how I like to pray; but there is a way of praying that seems like lounging near the mercy seat as though one had no particular reason for being found there.7

Again, it would be a caricature to take from these words the notion that Spurgeon did not believe in the sweetness of enjoying the presence of Christ in meditation and prayer. But one can hardly imagine someone talking like this three hundred years earlier. We are all profoundly shaped by the way the Holy Spirit meets us in our own age.

Part of the spirit of activism that was woven into the fabric of evangelicalism and into the expansive nineteenth-century ethos was a measure of pragmatic individualism. Spurgeon, Müller, and Taylor exploited this freedom to the full. I am not referring to a crass pragmatism that compromises biblical principles for the sake of measurable results. Almost the opposite. I am referring to a willingness to adjust inherited ways and traditions to put personal biblical convictions to practical use. If that makes one a maverick, so be it.

This article is adapted from A Camaraderie of Confidence: The Fruit of Unfailing Faith in the Lives of Charles Spurgeon, George Müller, and Hudson Taylor by John Piper.

Why Christian Mission Must Focus on Evangelism

The gospel of Jesus Christ, by its very nature, refuses to be bottled up. It must be shared.

Each myth of missions, if left uncorrected, will likely tend toward a weakening of biblical missionary labor and a reliance on our own wisdom and methods.

God Is at Work Worldwide—Even Here

God is not just working across the world. He's still working in the hearts of his people among us.

Dispatches from the Front
Tim Keesee
Crossway is a not-for-profit Christian ministry that exists solely for the purpose of proclaiming the gospel through publishing gospel-centered, Bible-centered content. Learn more or donate today at crossway.org/about.