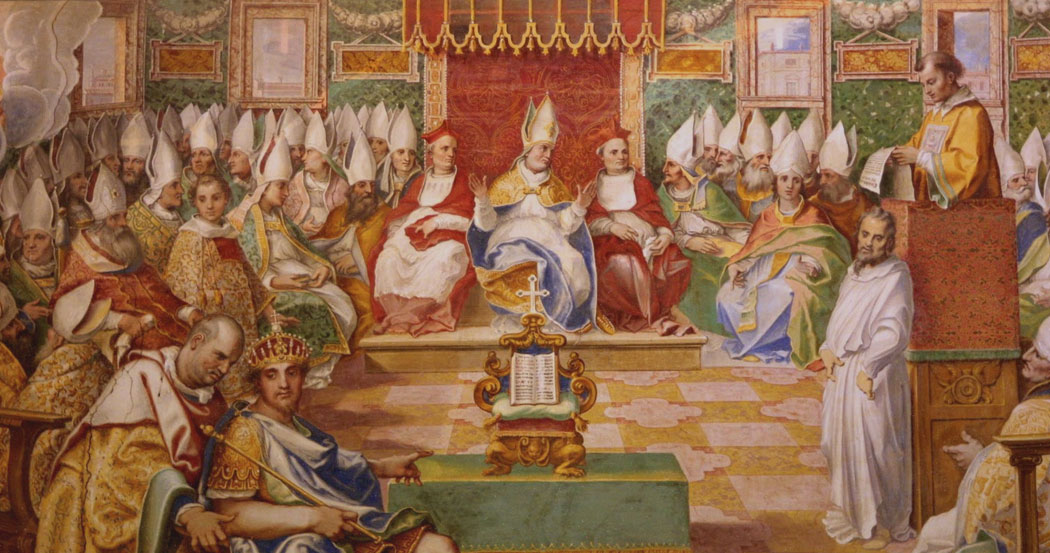 We believe . . . in one Lord Jesus Christ, the only begotten Son of God, begotten of his Father before all worlds, God of God, Light of Light, very God of very God, begotten not made, being of one substance with the Father. —The Nicene Creed

You might have heard someone refer to theologians as wasting time and energy in their ivory-tower debates. (In the interest of full disclosure, I for one have never lived or worked in an ivory tower, and I can’t say I ever met a fellow theologian who has.) The ivory tower expression reflects the sentiment of those who easily grow weary of apparently inane theological debate and the seemingly endless wrestling over views on peripheral matters.

Indeed, to the making of theological views on any and all subjects there appears to be no end. Yet the church could not be as grateful to anyone as they can and should be to Athanasius, a theologian who wrangled over not just a word but over a letter for six decades! Athanasius spent his life in one long theological debate over apparent minutiae. And if he hadn’t, we’d all be in trouble.

Athanasius’s tenacity paid off. After his death in 373, the second ecumenical council convened at Constantinople in 381. Constantius II had long passed from the scene, and Theodosius II, who ruled over the Eastern Empire from 379–395, was anxious to rout the Arian controversy, in which Arius held the view that Christ was more than human, but not identical in essence or being to God. At Constantinople II any potential nod to Arianism, or even a wink to it, was put out of the church once and for all. Athanasius’s view of Christ as being of one substance or essence (homoousion) with the Father won the day, while Arius’s view of Christ as similar substance with the Father (homoiousion) was declared to be outside the bounds of orthodoxy and thus condemned.

Wrangling over a Single Letter

One has to ask why Athanasius endured so much for so long. Why did he wrangle for decades over one word, over one letter, i? The reason comes in a phrase also found in the Nicene Creed, a phrase that is attributed to Athanasius. It may not be too much of a stretch to claim this phrase to be one of the most profound, if not beautiful, phrases in all of theological literature: “for us and for our salvation.”

For Us and for Our Salvation

A history of the formation of the doctrine of Christ that offers some sure footing for Christians to respond to contemporary challenges to this central doctrine.

Athanasius wrangled with the best minds of the day and endured persecution at the hands of the most powerful politicians of the day, all for the sake of the gospel. The person of Christ, Athanasius believed, had everything to do with the work of Christ. If the church got it wrong on the person of Christ, the church would be wrong on the work of Christ. Athanasius spent six decades contending for a letter and contending against the world for the sake of the gospel.

The Councils at Nicea (325) and Constantinople (381) emphatically affirmed the divine and human natures of Christ. The Nicene Creed declares Christ’s deity—he is “very God of very God”—and Christ’s humanity—“he was made man.” The Creed further and rather eloquently declares that this view of the person of Christ has everything to do with the work of Christ.

He is the God-­man “for us and for our salvation.”

While not establishing the divinity of Christ, Nicea did express his deity, and his humanity for that matter, with clarity and eloquence and with a finality that has stood the test of time, providing the church with the orthodox definition of the person of Christ.

This article is adapted from For Us and For Our Salvation: The Doctrine of Christ in the Early Church by Stephen J. Nichols. 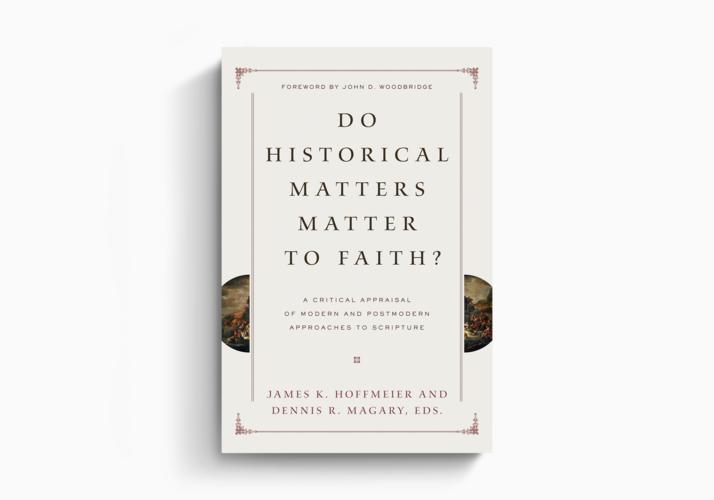 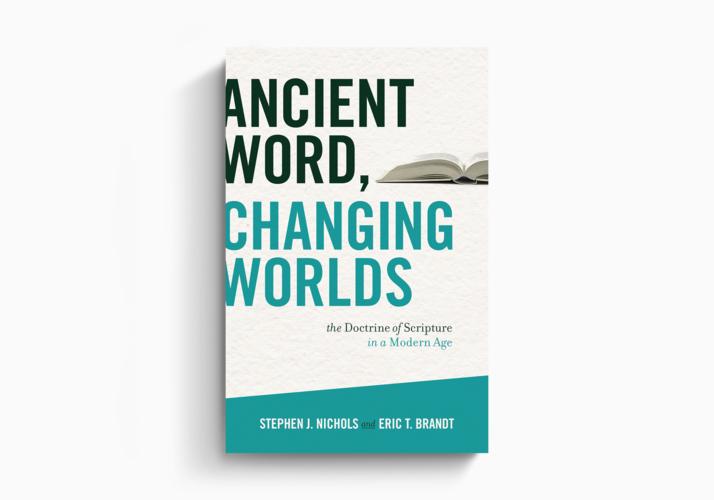