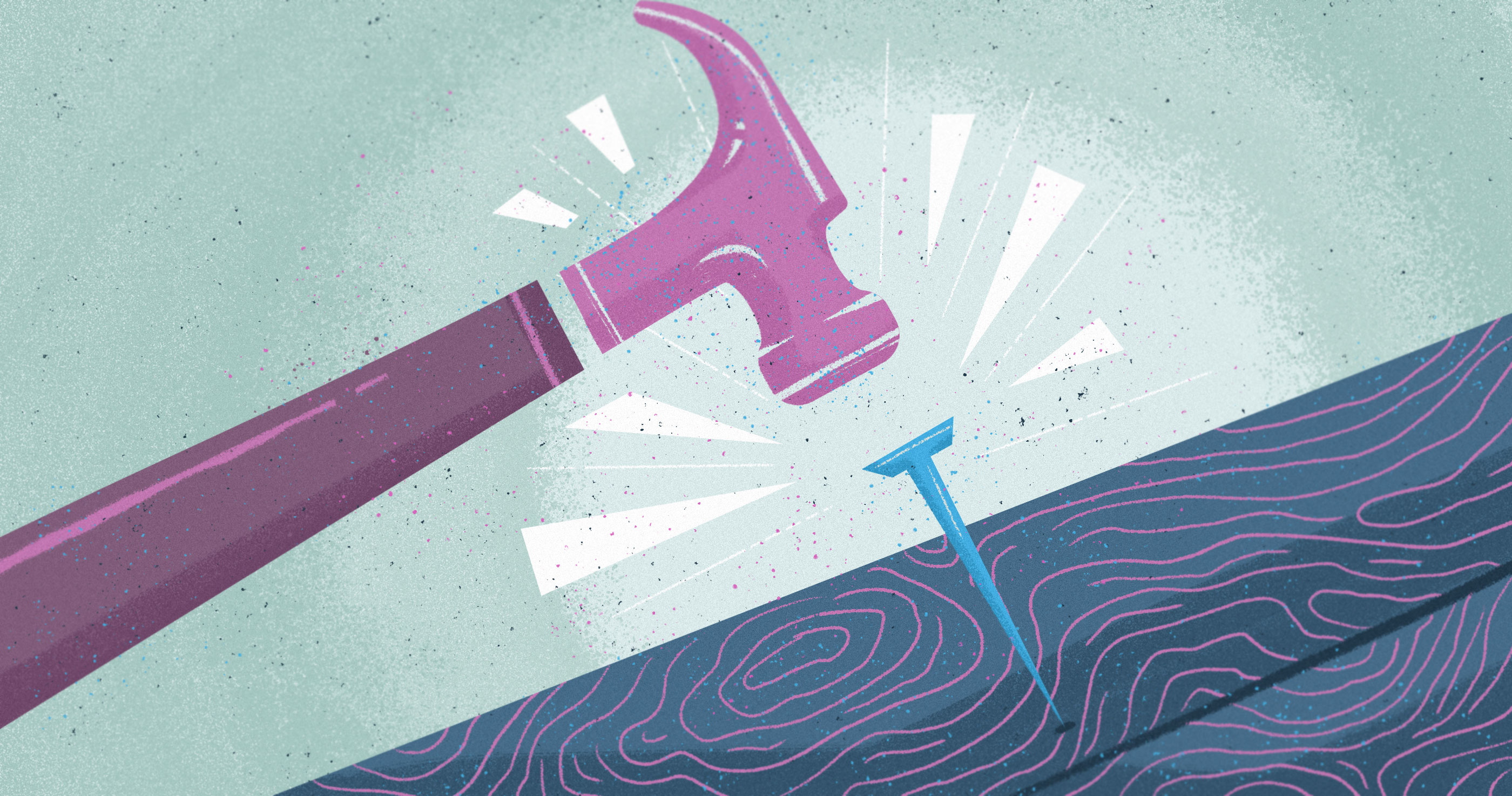 God Has the Right and Power

Prayer is one of the great wonders that God has given to the world. That God would plan for his own sovereign hand to be moved by the prayers of his creatures is amazing. It is a thoughtless objection to say, “There’s no point in praying, since God has all things planned anyway.” It’s thoughtless because just a little thought would reveal that God has planned millions of human acts every day that cause other acts to happen.

Or it may be for the liberation of your soul from some sinful bondage. When you pray that God would save your loved one or liberate you from bondage to sin, what are you asking God to do? You are asking him to do what he promised to do in the new covenant, which Jesus bought with his blood (which is why we pray in Jesus’s name). So we pray:

“Father, put your Spirit within them and cause them to walk in your statutes” (see Ezek. 36:27).

“Lord, grant them repentance and the knowledge of the truth that they may escape from the snare of the devil” (see 2 Tim. 2:25–26).

“Father, open their hearts so that they believe the gospel” (see Acts 16:14).

The only people who can pray like that are people who believe that saving faith is a gift of providence. Many people do not believe this, because they believe that human beings have the power of ultimate self-determination at the point of conversion. In other words, God can woo sinners, but he cannot create their faith. Man must have the final say. At the point when faith comes into existence, man, not God, is decisive.

My point here is that people who really believe this cannot consistently pray that God would convert unbelieving sinners. Why? Because if they pray for divine influence in a sinner’s life, they are either praying for a successful influence (which takes away the sinner’s ultimate self-determination), or they are praying for an unsuccessful influence (which is not praying for conversion). So they must either give up praying that God would convert people or give up ultimate human self-determination. Or go on acting inconsistently.

Prayer is a spectacular gift. No one believed more firmly than Paul that humans do not have the final say in their conversion, but that God does. “It depends not on human will or exertion, but on God, who has mercy” (Rom. 9:16). But probably no one prayed with more tears and more urgency than Paul for the conversion of sinners. “I have great sorrow and unceasing anguish in my heart . . . for the sake of my brothers, my kinsmen according to the flesh. . . . My heart’s desire and prayer to God for them is that they may be saved” (Rom. 9:2–3; 10:1). He prayed this way because he knew that the new birth is not a mere decision but a miracle. “With man this is impossible, but with God all things are possible” (Matt. 19:26). The providence we have seen in this book does not make prayer a problem. It makes prayer powerful.

That God would plan for his own sovereign hand to be moved by the prayers of his creatures is amazing.

Evangelism and Missions Are Essential

Just as thoughtless as the previous objection about prayer is the objection that says, “There is no point in evangelism and missions since God has planned whom he will save.” A moment’s thought will reveal that the plan to save people through the word of God includes the plan to send preachers of the word. No one believes and is saved without hearing the gospel. The new birth comes “through the living and abiding word”—the gospel:

You have been born again, not of perishable seed but of imperishable, through the living and abiding word of God. . . . And this word is the good news that was preached to you. (1 Pet. 1:23, 25)

This gospel is not written in the clouds. It is entrusted to Christians who become witnesses and missionaries. If there were no human witnesses, there would be no salvation:

When Paul spoke of his own commissioning from the risen Christ, he described it in the most impossible terms. Jesus commissioned him to the Gentiles to do what only God can do. Jesus said to Paul:

I am sending you to open their eyes, so that they may turn from darkness to light and from the power of Satan to God, that they may receive forgiveness of sins and a place among those who are sanctified by faith in me. (Acts 26:17–18)

Open blind eyes. Liberate from Satan. That’s Paul’s mission. And ours. This is how the blind see and the enslaved are set free—by evangelism and missions. They are the instruments. But the instruments are not the miracle of conversion. They are another kind of miracle—the miracle of obedience. But we are talking here about evangelism and conversion. When the word is spoken, the Lord opens hearts. That is what we read about Lydia: “The Lord opened her heart to pay attention to what was said by Paul” (Acts 16:14). The word spoken by Paul is the essential instrument. The work of the Lord is the miracle of heart-opening conversion.

We may and we must build our lives and our mission on this confidence. “I will build my church, and the gates of hell shall not prevail against it” (Matt. 16:18). And to that end: “This gospel of the kingdom will be proclaimed throughout the whole world as a testimony to all nations, and then the end will come” (Matt. 24:14).

John Piper reflects on key verses that have had a huge impact on his life and helped him grasp the connection between our joy and God’s glory.

What Is Successful Evangelism?

Following Christ means loving those who don’t follow Jesus, and that love includes sharing the gospel.