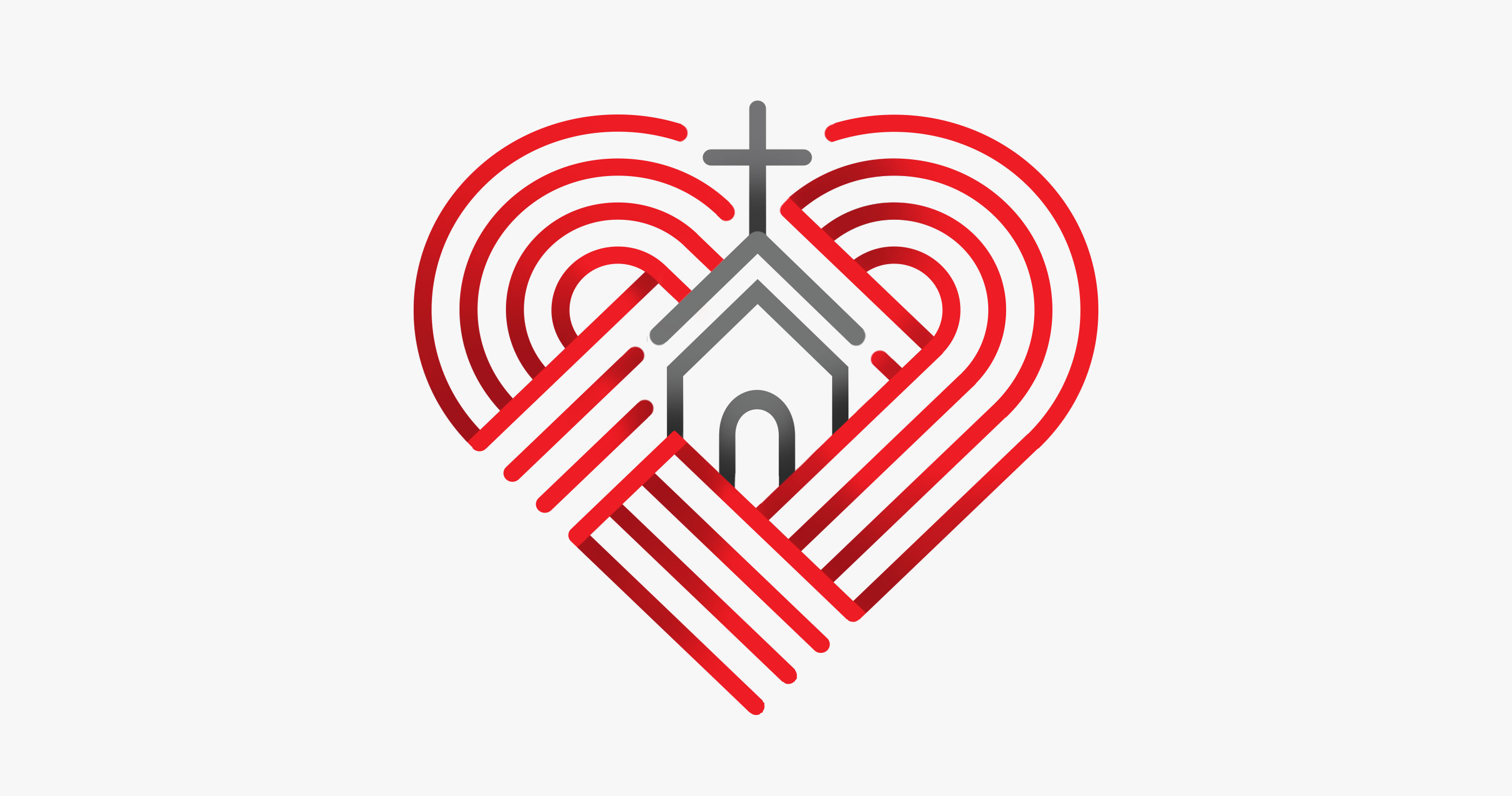 I remember a junior high science teacher telling our class that, were an astronaut to sit somehow on the surface of a black hole and try to signal his spaceship with a flashlight, the black hole would suck the light of the flashlight back into itself. That’s pretty powerful. Likewise, the fallen human being will suck the entire universe into him- or herself for the celebration of his or her own glory. The self is its own greatest love. It’s true that, by God’s common grace, even the worst of sinners love their children and friends and spouses. But apart from the restraints of God’s grace, they and we will ultimately exploit those we love for our own gain. We will suck them in, even as Eve sucked in Adam and Cain sucked in Abel. Augustine described the sinful nature as a soul curving in on itself.

This universe of self-love is collapsing in on itself. It’s like a black hole that shrinks itself into a smaller and smaller space. It’s selfish, self-consumed, self-obsessed. It’s about me, me, me.
Selfish love always looks like gain, but it always yields loss.

Truly loving another person means forgetting yourself long enough to pay attention to his or her section of the universe. Look at that planet! Look at that solar system! There’s always self-sacrifice at the beginning of love: you have to stop thinking about your own planetary system long enough to take notice of the other person’s. But as you do, your universe grows; it’s like discovering another star you hadn’t seen before. So even if a God-like love starts with sacrifice, it’s eventually life-creating. It makes things bigger and bigger. I learn to love one friend, then two, then seven, then seventeen. Each friend teaches me, enriches me, expands me. Is that a whole galaxy over there?

The Reward of Sacrifice

A single friend recently told me about his reluctance to have children in light of all the sacrifice that’s required. I understood completely. Who enjoys hearing a baby crying at 3:00 a.m.? And helping the kids with piano or with getting to softball practice sometimes means saying no to promising work opportunities. Yet here’s what I explained to my friend. Staring at a sacrifice never seems appetizing at first. You don’t want to swallow it. But once you do swallow it for the sake of love, you discover that you as a person are nourished and stronger. It’s like reaching the top of a rugged hill, looking over to the other side, and discovering an expansive green valley for building a home and planting crops. So, no, I don’t like waking up at 3:00 a.m. or saying no to opportunities at work. But I’m no longer the single man I once was. The value of my children and watching their personalities blossom and grow offers a much profounder joy than a night of sleep or a work opportunity. My heart weighs things differently now. The sacrifices changed me, and there is no regret. Thanks to my four daughters, I live in a much bigger universe than the single version of myself ever imagined.

The Win-Win of God’s Love

God’s love has an outward push and an other-centeredness. This is the first “win” in the win-win of his love. Ironically, though, the outward push and other-centeredness of God’s love is a property of his triune nature and an inward push between his own persons. That’s the second “win.” The outward depends upon the inward. God’s mission proceeds from his procession, an older generation of theologians said. By contrast, the monistic (non-triune) God of Islam, by nature, need not love. The Qur’an calls Allah “all-loving” (85:14) and points to creation as evidence of his love. But this is just the Qur’an stealing labels from the Bible.

Consider the backstory of a monistic God like Allah. Before creating a universe, there is no other person for such a God to love. There is just Allah alone, not loving any other person and unloved by any other person. Any love he has is only inward. There is no intrinsic outwardness to it. Not so with Father, Son, and Spirit in eternity past. God’s tri-unity “forces” each person “outward” to the others as they indwell one another in eternal delight and love and joy. And though we must not say that God was constrained to create a universe in order to share his love and glory with still more people, it makes sense that he would. It’s suited to his triune nature and the generous nature of his love. We might even say the Father created the universe as a gift to the Son, the Son as a gift to the Father, and both for and from the Spirit.

The Rule of Love

In an age of consumerism, individualism, and skepticism, this book demonstrates how God’s holy love and authority are presented to a watching world through the church. A 9Marks book.

So again, the outward push of God’s love beyond himself to the universe and humanity depends upon the inward push of his love as shared between the three persons. God’s other-centered love, within the context of the Trinity, is a kind of self-love. It is utterly God-centered. It is utterly constrained by his law or the requirements of his nature, and it always careens toward the exaltation of his glory, since his glory is the most satisfying and joy-producing thing of all. Yet the inward yields an outward. And that’s the boomerang or the win-win. The Father delights in the righteous character of the Son, and the Son in the Father. It’s not a relativistic free-for-all. God doesn’t most love one thing one day, internalizing it, and another thing another day, internalizing that. He doesn’t absorb the fallen cultures of the different cities he inhabits, like we do. His love remains resolutely ordered and pure, resolutely fixed on the best thing—himself. And yet being fixed on himself involves an other-centeredness within himself, which in turn yields his decision to love beyond himself.

God’s love produces not a black hole but a universe exploding outward, growing ever larger and larger.

This article is adapted from The Rule of Love: How the Local Church Should Reflect God’s Love and Authority by Jonathan Leeman.

Christian: Are You Imbibing Our Culture’s View of Love?

With culture and history both shaping our definitions, where are we learning love from?

Church Membership and Discipline: An Interview with Jonathan Leeman

Crossway interviewsJonathan Leeman about his book, The Church and the Surprising Offense of God’s Love: Reintroducing the Doctrines of Church Membership and Discipline.

Is church discipline biblical? Jonathan Leeman wrote The Church and the Surprising Offense of God's Love to help Christians start taking their membership in their local church seriously . . .

Church Discipline
Jonathan Leeman
Crossway is a not-for-profit Christian ministry that exists solely for the purpose of proclaiming the gospel through publishing gospel-centered, Bible-centered content. Learn more or donate today at crossway.org/about.