Continued from part 1 of Makoto Fujimura's chapel address at Crossway on January 21, 2011:

I find it very significant that the ark was 2 ½ cubits by 1 ½ cubits. Half is, I think, a very significant measurement. It shows a need for God, and God’s mercy. It’s also a promise that even as we fail in so many ways, God is going to complete the work that he began in us. I tell people who are new to faith, that in the Old Testament you have this centripetal (a vortex that swirls toward the center) movement towards the arc in terms of worship . . . so you have this spiral going inward to this one place.

Because of Christ we have become centrifugal (in worship, a vortex that moves outward) starting with Christ we go outward, and that’s what the Great Commission really is. So we see this expansive movement that, because of the freedom and the confidence that the Hebrews writer talks about, we can enter this room because of Christ’s sacrifice, confident that God will accept us.

Because of that confidence, we can actually create things and dare to stand knowing how imperfect we are and how unworthy we are. We can stand knowing that every little thing done in faith will be multiplied. It will be centripetally driven to affect the world. That’s the most amazing thing to consider, to understand that even the small things we do in faith every day—a kind word given to a child struggling, or just choosing to forgive rather than to hold onto and harden your hearts, these little things get translated into this greater reality, somehow affecting not only our hearts, but the world.

When it comes to a relationship with larger culture, we as Protestants especially have this very tension-filled history. As Bill Dyrness (at Fuller Seminary) discusses in many of his books, much of the brokenness and fragmentation we see in culture can start from the church. Thus, he argues, the reason why the political landscape, the ideological reality, and the scientific community is so fragmented, the reason why the culture is so alienated from humanity could be because we have not done a good job as the church to hold those things together within the church, to lead in these areas, to believe that Christ can somehow in this centrifugal movement, bring healing to the whole. Of course, culture at large has their responsibilities, but it is something for us to consider.

So I believe, very audaciously, that every line that I draw, every stroke, every gesture— can renew culture. Not because of my talents, or my gifts, but because of these passages in Hebrews. The details from this New Testament writer are incredible—every measurement, every material used in the Tabernacle somehow gets echoed in these passages. I don’t have time to go into all that, but notice in the famous passages in chapter 11 of faith.

“These all died in faith.” Consider all the heroes of faith, not having received the things promised, but having seen them and greeted them from afar, having acknowledged that they were strangers and exiles on the earth. For people who speak thus made it clear that they were seeking a homeland. If they had been thinking of the land, that land from which they had gone out, they would have had the opportunity to return. But as it is, they desired a better country. That is, a heavenly one. Therefore God is not ashamed to be called their God, for he has prepared for them a city.

From Genesis 1, even before the fall, God wanted us to build a city. And we are on this trajectory, this direction. We are all being trained to be urban designers. We are to seek this city, which is invisible now, but will be a reality, weightier than the heaviest of gold. We will be able to dwell in this new reality when heaven is finally merged with this earth. And we will be able to create freely, liberated from our bondage to decay. We will be able to have this new, perceptive reality. There will be multiple thousands of colors that we have not seen yet. We will have this realm in which relationships are whole, healed. Face to face with this, who knows what we will be like, But having this capacity to create at a moments notice, create maybe new colors of our own, new sounds, new bodies, that will be free to dance.

I look forward to that, but this project has allowed me to get a glimpse into that reality. Through this journey my life has been transformed. My cynical thoughts about what I think of when I think about the Church. I think about the history, especially Reformation movements, and how exiled I felt as an artist. Everything I was able to re-contextualize, and in some strange way I felt totally broken and yet totally encouraged at the same time. I understand when the mystic speaks of these things, that there is this mystical reality that is very hard to speak about, but its there. Just as here in the book of Hebrews the writer talks about this heavenly reality being manifested through Christ into this new city. 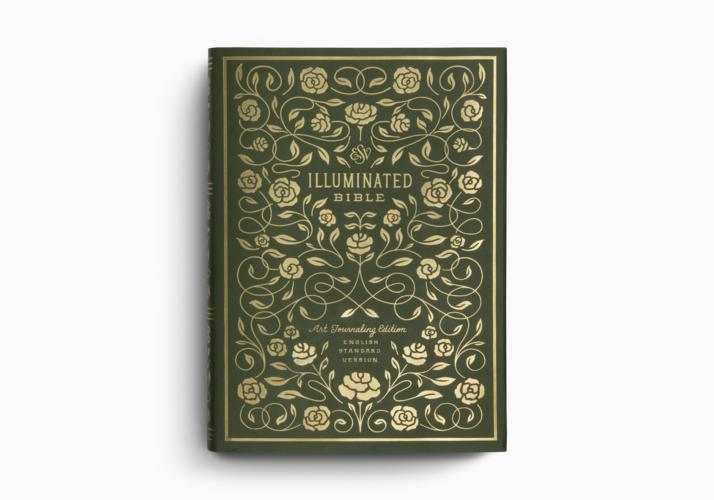 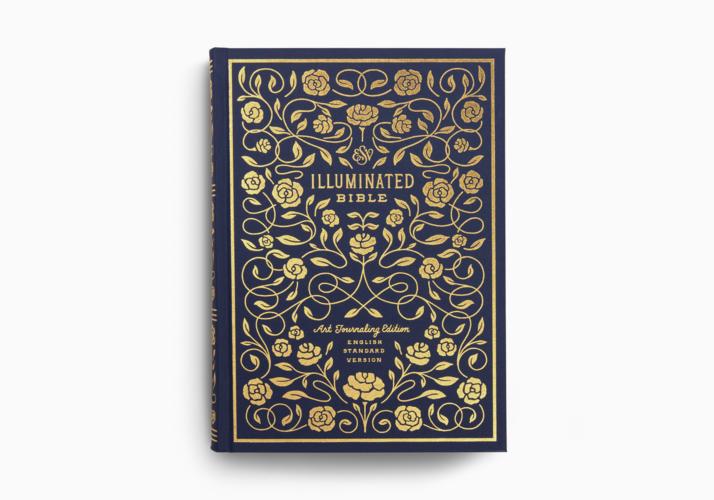 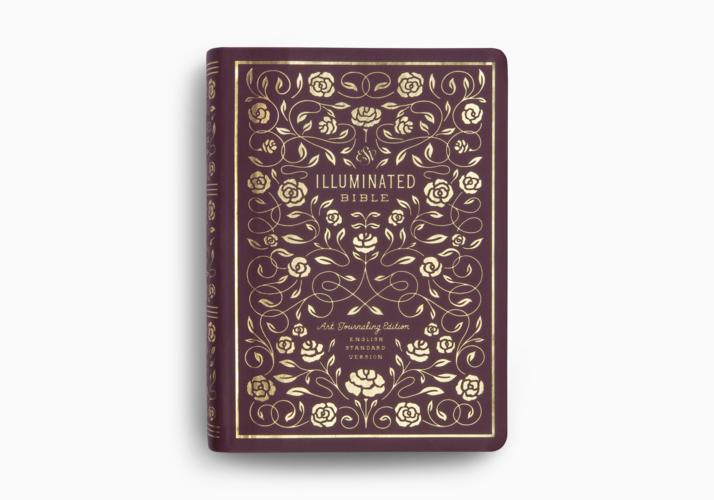