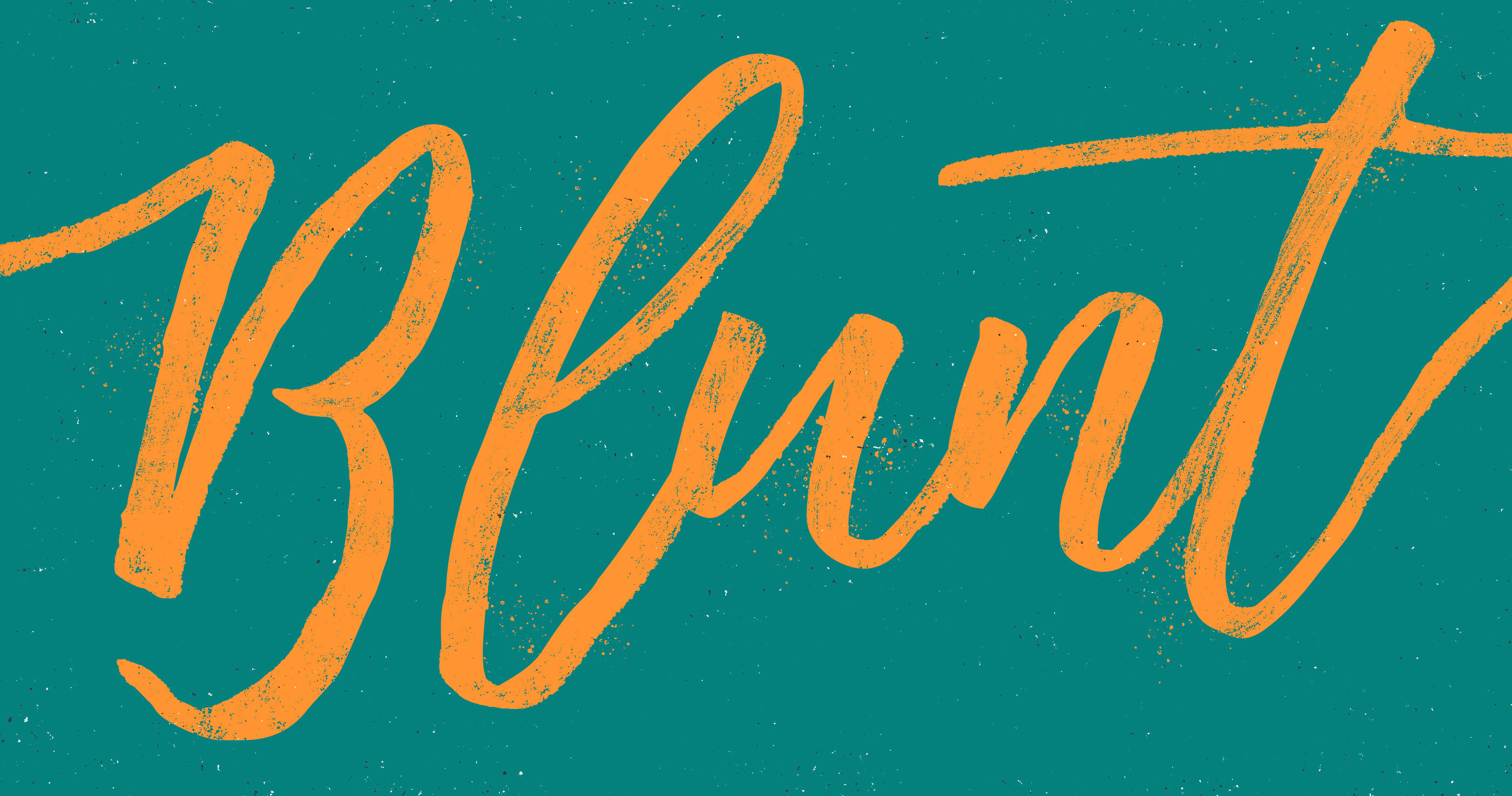 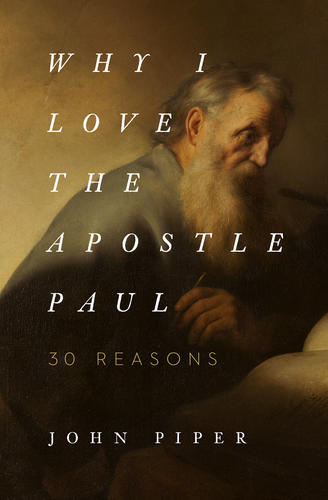 John Piper is founder and lead teacher of desiringGod.org and chancellor of Bethlehem College & Seminary. He served for thirty-three years as the senior pastor of Bethlehem Baptist Church in Minneapolis, Minnesota, and is the author of more than fifty books, including Desiring God; Don’t Waste Your Life; and Reading the Bible Supernaturally. 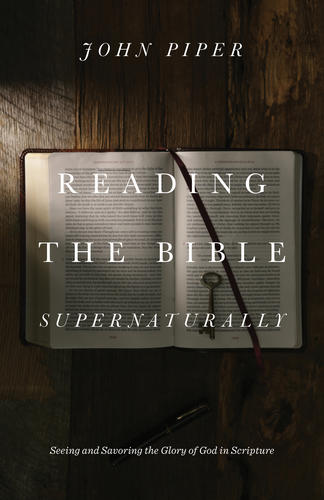 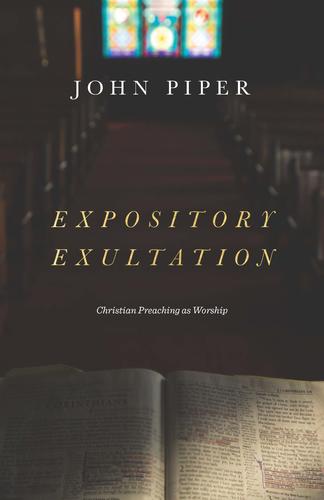 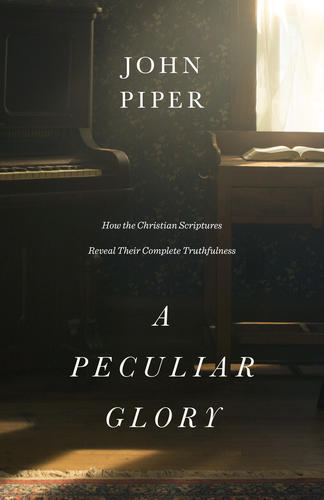 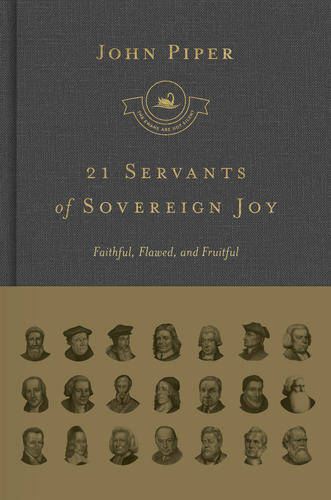