The Bible is two-thousand years old and often seems very archaic. This makes it hard to know how it applies to us. It can be very frustrating as all Christians are encouraged to read their Bible daily but often are at a loss as to how to understand it and apply the message to their own lives. The following is a practical guide to biblical interpretation following a three step process that I have used for years.

There are three audiences that everyone needs to recognize in the process of interpreting the Bible and that inform our three step process:

The goal is to find out what the Bible meant, what it means, and how it applies to us. So many people start with the third step and fail miserably in understanding God's word. Others start with step number two, attempting to force their own beliefs on the text. It is important that all steps are covered to ensure interpretive fidelity.

The goal is to find out what the Bible meant, what it means, and how it applies to us.

Step one: Exegetical Statement: "What did it mean then?"

The first step is the most important. Here, the goal is to ascertain the original intent of the writing. This is called "exegesis" meaning "to lead out." It is very important that one enters into the world of the author and the audience. Sometimes this will be easy, sometimes it will be very difficult, requiring quite a bit of study. We are wanting to bring out what is in the Bible, not read into what we think it should say.

Here are a few different issues that you must consider when determining the text’s original meaning:

Example: When Paul wrote his letter to the Corinthians, what was his purpose? Knowing that in 2 Corinthians he was writing to defend his apostleship as other false apostles were opposing him is essential to understanding every verse.

Literary issues: The Bible is made up of many books from many different types of literature called "genres." In the Bible, we have narratives, histories, parables, apocalyptic prophecies, personal letters, public letters, songs, proverbs, and many others. Each of these are to be interpreted according to the rules of the genre.

Step two: Theological Statement: "What does it mean for all people of all places of all times?"

So what do we mean by principle?

Principle: A timeless truth. A doctrine. A fundamental law. The underlying reality. The essence of the action. The reason for the norm. “The spirit of the law.”

Sometimes it is very easy to find the principle as there is no cultural baggage to extract or interpret. Other times, it can be very difficult. More often than not, the text will only be communicating what was done without any mandate to follow the example. Therefore, you must distinguish between what is prescribed and what is merely described.

Prescribed: a principle of truth telling us what to do

Described: something that we are told about, but not necessarily encouraged to do

For example, Paul speaks of the necessity of women's head coverings to the Corinthians. What we must ask ourselves is whether or not women wearing head coverings is an eternal requirement of God or if there is some underlying principle that it represents. Most of the women at my church do not wear hats or any sort of covering at all. Does this mean that the women of this church do not believe or submit to the Scriptures? Doing a historical study (part of Step 1) of this issue reveals that in the Corinthian culture (as well as many today), head coverings probably represented both a woman's submission to her husband and her modesty. In that culture, a woman's hair was a representative and revelation of her beauty. Failing to wear a head covering was sexually provocative in that culture. It had implications toward marital bonds and fidelity. However, modesty and fidelity are the timeless principles, not simply the wearing of a hat. In this case, extracting the timeless principle means that the cultural baggage of expression–the head covering–gets discarded so that the real issues of modesty and fidelity can come into focus. 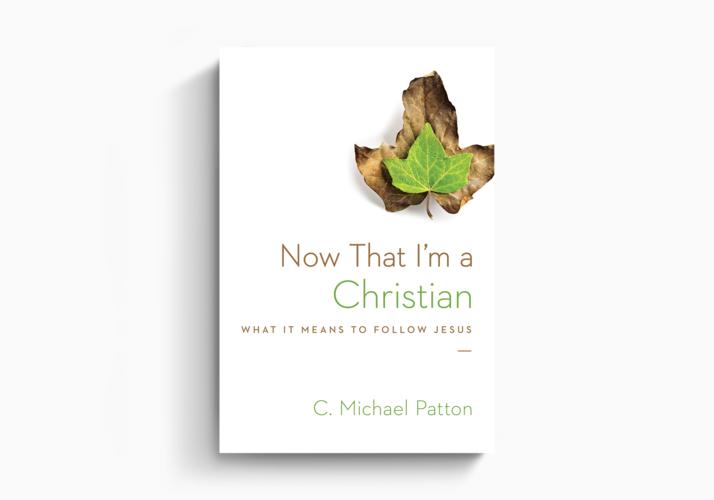 Now That I'm a Christian

This accessible handbook on the Christian faith will serve as a go-to guide for new believers, helping them better understand what it means to follow Jesus with their heads and their hands.

Step three: Homiletical Statement: "How does it apply to me?"

Let’s continue with the example of the head covering and see if we can take the basic timeless principles and apply them to us. In twenty-first-century America, head coverings or hats have no relevance toward modesty or submission. So they don't communicate the same things that they did in first-century Corinth. Immodesty and lack of submission today might involve other things, such as short skirts and low-cut tops. Wearing these would break the principles of modesty and submission. You see, the principles still apply today, just in other ways.

Hearing God incorrectly can be incredibly destructive to your Christian walk, so learning to listen to God is so important. I pray that this three step process will be eternally valuable in your discipleship.

Further Discipleship Training
Bibliology and Hermeneutics, part 2 of The Theology Program, Credo House Ministries
How to Read the Bible for All Its Worth, Gordon Fee and Douglas Stuart
Living by the Book, Howard and William Hendricks
Now That I’m a Christian: What It Means to Follow Jesus, C. Michael Patton

This article is adapted from Now That I’m a Christian: What It Means to Follow Jesus by C. Michael Patton.

C. Michael Patton (ThM, Dallas Theological Seminary) is president of Reclaiming the Mind Ministries. In addition to serving under Chuck Swindoll for six years at Stonebriar Community Church, he is a fellow at the Credo House of Theology in Edmond, Oklahoma, developer of The Theology Program, and host of the popular podcast Theology Unplugged. Patton and his wife have four children. 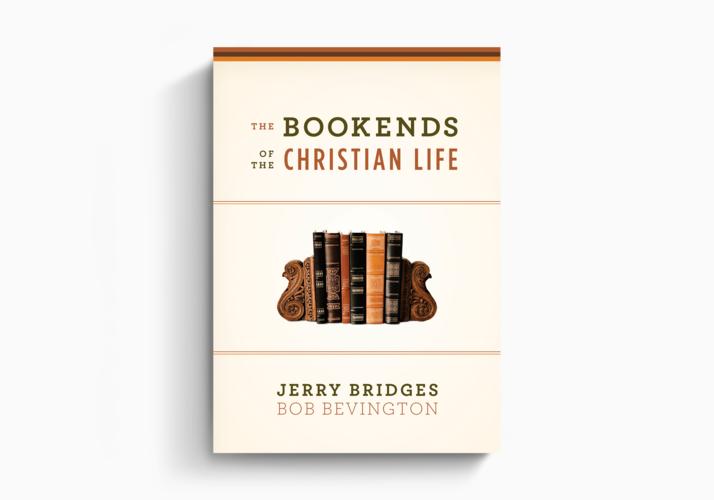 The Bookends of the Christian Life
Jerry Bridges, Bob Bevington 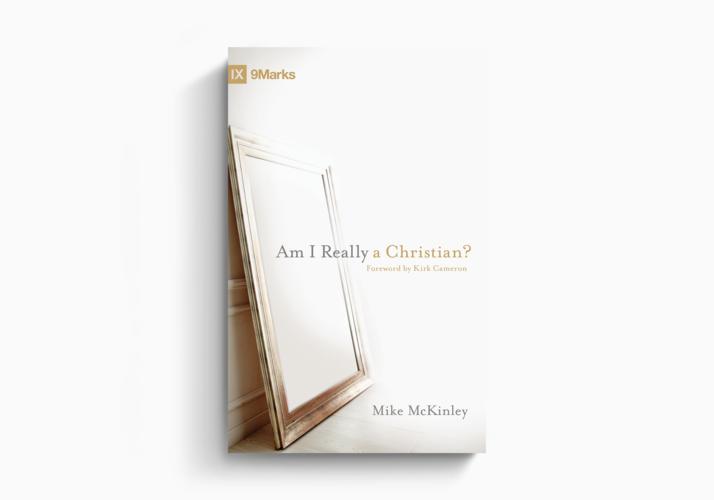 Am I Really a Christian?
Mike McKinley
Crossway is a not-for-profit Christian ministry that exists solely for the purpose of proclaiming the gospel through publishing gospel-centered, Bible-centered content. Learn more or donate today at crossway.org/about.