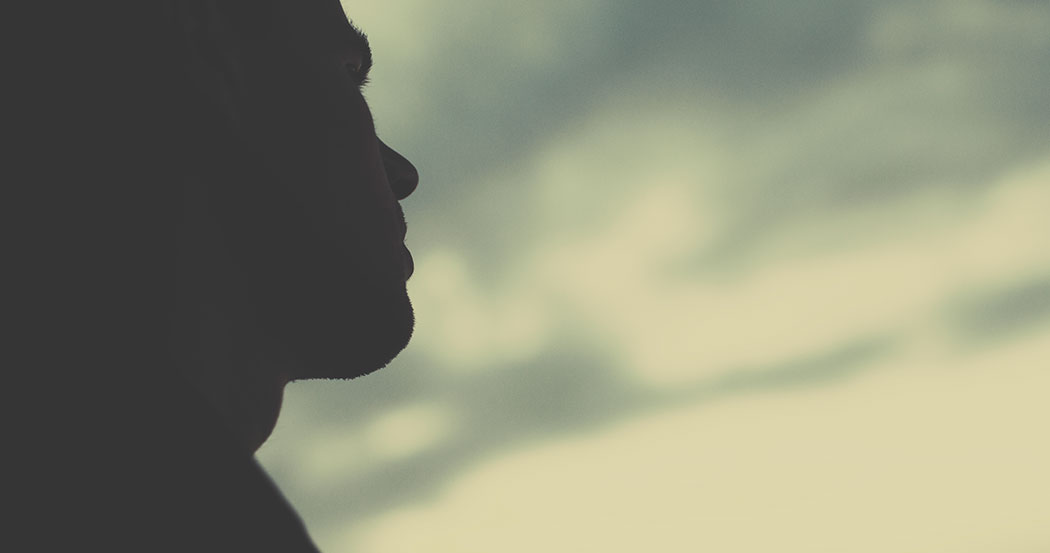 You Have No Choice

One aspect of the doctrine of vocation flies in the face of every self-help book and occupational seminar, every conversation about “your plans,” and every agonizing bout of decision-making. Despite what our culture leads us to believe, vocation is not self-chosen. That is to say, we do not choose our vocations. We are called to them. There is a big difference.

This is clear in our primary vocation within the family that God used to bring us into the world. We did not choose our parents. We did not pick our brothers and sisters. Nor did our parents, really, choose us. They may have chosen to have us—or, for those of us who have been adopted, they picked us out—but they did not choose exactly how we turned out. (I suspect that even if the prospect of “designer babies” through genetic engineering becomes a reality, parents will still find their children’s personality maddeningly beyond their control.) In marriage, a couple may indeed “decide” to get married, but it is not just a matter of “choosing” a spouse, a particular selection from a wide range of options. It is more a matter of being chosen—he chose her, but she also chose him—that is to say, being called.

Nor did we choose what country we were born in. Yes, it is possible to emigrate, to change one’s citizenship, but still one’s society, one’s identity-shaping culture, is more of a “given.”

Nor is our vocation in the church merely a matter of our choice. Many people feel that “being born into” a particular church body is less authentic than choosing a theology for oneself. But as Samuel Johnson commented, the church you were raised in was the church in which God placed you. Certainly Christians should join some other church if they no longer believe what that church teaches or come to believe that another theological tradition is more faithful to the Word of God.

But the “church-shopping” mentality can be dangerous, reducing membership in a particular manifestation of the Body of Christ to a matter of consumer preference, in which we expect a community of faith to conform to our desires. On the deeper level, whatever one’s theology teaches about the role of grace and free will in becoming a Christian, it is evident that conversion is not a matter of mere willpower alone. “But to all who did receive him, who believed in his name, he gave the right to become children of God, who were born not of blood, nor of the will of the flesh nor of the will of man, but of God” (John 1:12-13). Rather, Scripture speaks about how people are “called” into faith. “Those whom he called he also justified” (Romans 8:30).

But Surely I Choose My Line of Work, Right?

When it comes to our employment, though, surely we choose our line of work. When we were little children, people were always asking us, “What do you want to be when you grow up?” Even back then, we thought long and hard about what we “wanted” to be, picking at one time “fireman” and another time “veterinarian.” In high school we were given information sheets on various occupations, giving the salary range and the employment prospects, to help us make informed decisions about our careers. In college, as early as filling out the application to get in, we were asked to choose our major and to launch off on the career path of our choice.

Despite all of this, it is simply not true, in the ultimate sense, that we choose our lifework. If I were to choose what I really wanted to do, I might pick something like “Major League baseball player.” But no matter how much I might yearn to go into that line of work, no matter how hard I “choose” it, I could never get on a Major League roster. I do not have the talent or the ability. No matter how much I want to, I cannot hit, throw, run, or catch. No team would draft me. Baseball is clearly not my vocation.

When I was young, I really liked airplanes. So after going through the school career education materials, I started answering the question, “What do you want to be?” by saying, “An aeronautical engineer.” I learned, though, that this involved more than making model airplanes. I was not good at math, and physics made my eyes glaze over. There was no way I could go into that career choice.

“What do you want to be?” is indeed a good question. But what you are is in many ways a given. Even your wants—your desires, your dreams, your choices—are a function of who you are.

Even your wants—your desires, your dreams, your choices—are a function of who you are.

Who God Created You to Be

That is to say, God—making use of your family and your culture—created you as you are. The doctrine of vocation has to do with the mystery of individuality, how God creates each human being to be different from all of the rest and gives each a unique calling in every stage of life.

Thus you have particular talents, which you are to understand are His gifts. You have a particular personality, with interests, likes, and dislikes that not everyone shares. Such is the plenitude of God’s creation that no two people—or snowflakes or leaves or anything God has made—are exactly alike.

Vocations are likewise unique, with no two people taking up exactly the same space in the family, the nation, the church, or the workplace. Finding your vocation, then, has to do, in part, with finding your God-given talents (what you can do) and your God-given personality (what fits the person you are).

A college student might choose to major in accounting because he has read that accountants are in high demand and make lots of money. If he is not good in math, though, he will probably flunk his accounting courses—a sure sign that this is not his vocation. Or perhaps he is good enough in math to pass them, and even to pass his CPA exam. If he hates the work, though, if he is bored and miserable balancing books, he is unlikely to be a good accountant. This is probably not his calling.

A fellow college professor told me about one of his former students who just could not keep his grades up. He was dedicated and determined, though, so he kept enrolling in classes, retaking those he failed and studying night and day. Finally, exhausted, he realized he had to take a semester off.

He took a job, for the time being, doing what he really enjoyed—namely, working on cars. As an auto mechanic, he found himself rising in the ranks at the garage, taking on more responsibilities, and earning more and more money. He felt that he should go back to school, but he could not bring himself to quit his mechanic job. He was apologetic to his professor, but he should not have been. He had found his vocation.

Veith unpacks the Bible’s teaching about the doctrine of vocation, guiding readers in discovering God’s purpose and calling in those seemingly ordinary areas of life.

Living in a Choice-Mad Culture

In our choice-mad culture, people exalt willpower to the point that they even imagine that they “choose their own values.” When it comes to getting an abortion or having a baby, staying alive or being killed by one’s doctor, either action is considered moral as long as there is a “choice.”

People choose their own beliefs. And whatever one “chooses” is right “for that person.” Attempts to persuade someone of a better course or of some absolute truth are resented as an imposition of your choice, your will, on another person (“you don’t have the right to impose your view on anyone else”). But the basis for intellectual belief is the intellect, not the will. Morality has to do with moral absolutes, not human desires. Christians know too that the will is fallen, making it a poor guide.

God's Sovereignty and Our Decision-Making

This is not to say that we do not make choices. Even in finding vocation, there are many agonizing decisions to be made, from what to major in to which job offer should be accepted (as well as other vocational choices, such as: “Should I join this church?” “Who should I vote for?” “Should I marry him?”). But ultimately, looking back, it becomes clear that our choices were themselves part of the overarching design of God.

“The heart of a man plans his way,” says Solomon, “but the Lord establishes his steps” (Proverbs 16:9). We are to plan in the here and now, but we can do so in the confidence that the Lord is acting in our lives and in our circumstances, calling us to His purpose.

This article is adapted from God at Work: Your Christian Vocation in All of Life by Gene Edward Veith Jr.

How to Love God and Your Neighbor through Your Work

Four New Testament passages provide a cross section of the New Testament’s teaching on how to love God through our work.