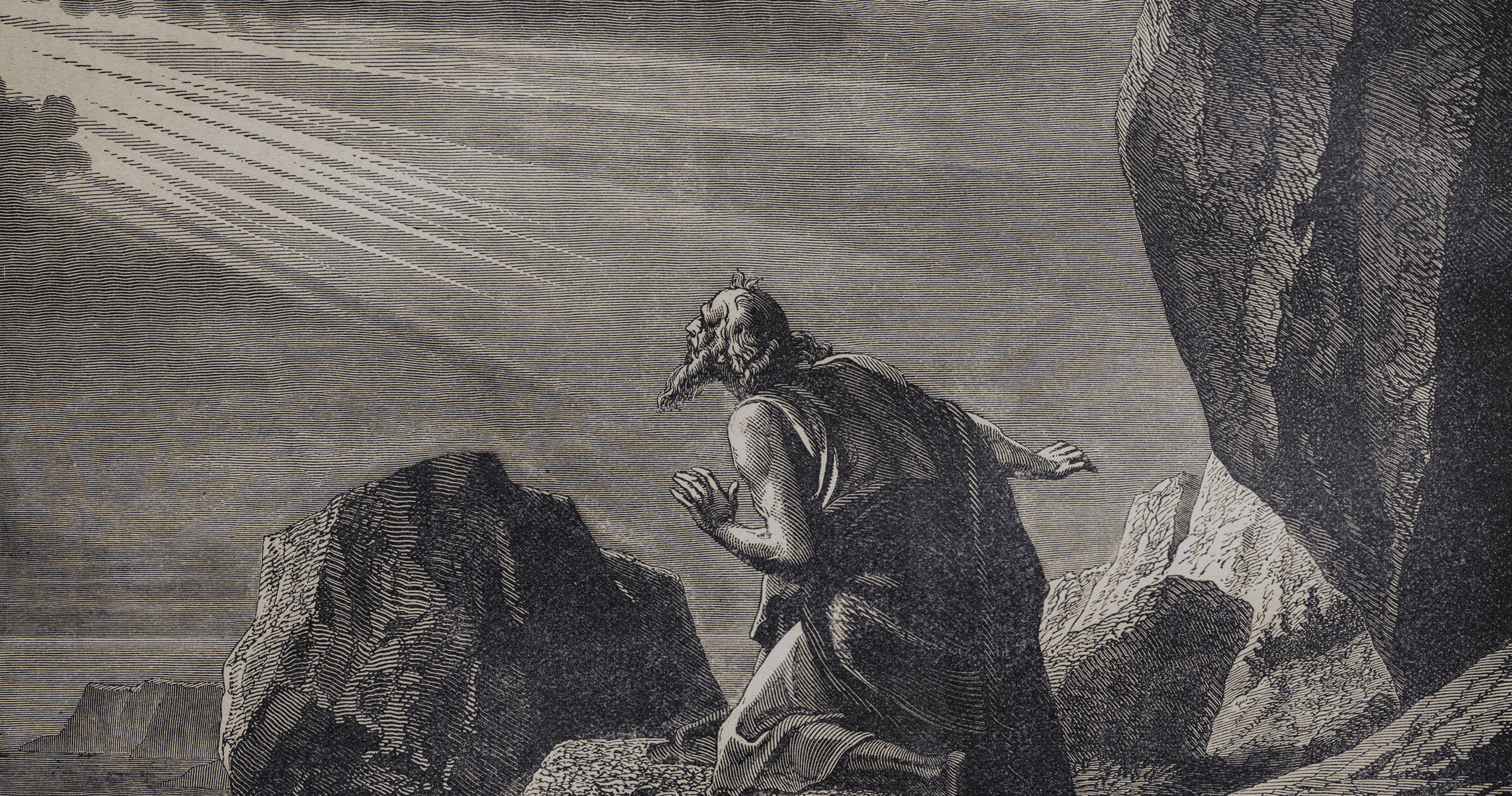 The Inspiration of Scripture

God has revealed himself to humans in many different ways. This should be no surprise, for a God who loved us enough to create us and put us in a world where we could flourish, would most certainly want to communicate with us. Sometimes Scripture seems to show God giving dreams and visions or speaking directly to many people. But relatively few people who have ever lived have actually received revelation in those ways.

So, how are the rest of us, who never had a revelatory dream or vision and to whom God never spoke directly, supposed to know what God wants us to know? Thankfully, God spoke to many people at various times and in different ways, and they left accounts of what he said. For example, many saw and heard what Christ said and did, and the apostles wrote about it so that people in their day and thereafter would know about Jesus, the early church, the apostles, etc. And in the OT era, God spoke to prophets in Israel, and moved many of them to write down what he said and did.

Scripture is God’s inspired word, but what exactly does that mean? Does Scripture define inspiration and teach its own inspiration? If so, which passages do that?

The biblical word for inspiration is the Greek word theopneustos, but it appears only once in Scripture (2 Tim. 3:16). There is no OT word for “inspiration”; one will search the Septuagint in vain for theopneustos or any word like it. Even so, I argue that Scripture teaches its own verbal plenary inspiration. What that means is best explained and defended after analyzing Scripture’s teaching about its own nature.

A Question of Method

Theologians should want to know that Scripture is true and reliable before trusting what it says about itself.

Theologians must assume that apologists have done well their job of defending Scripture’s right to be trusted on any topic. Given that assumption, theologians must articulate what Scripture teaches on any given subject. 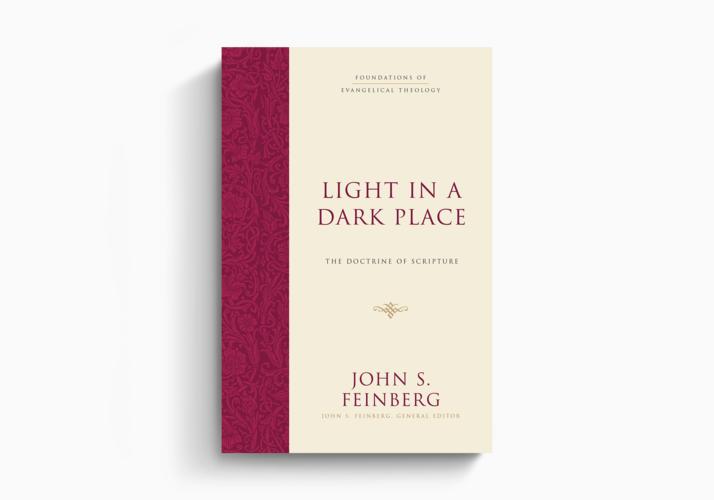 Light in a Dark Place

In the latest volume of the Foundations of Evangelical Theology series, theology professor John S. Feinberg has written a robust treatment of the doctrine of Scripture—the foundation of all theology.

Consider the doctrine of reconciliation. What biblical passages are relevant to it? Should the governing passages be ones, for example, in Pauline epistles, where Paul talks about God in Christ reconciling us to himself (e.g., 2 Cor. 5:18–20; Eph. 2:12–18; Rom. 5:10). Or are the crucial passages ones like Genesis 45, which describes the scene as Joseph reveals himself to his brothers, weeps over them, and blesses them? In other words, are the crucial passages for understanding the concept of reconciliation ones which Millard Erickson refers to as the didactic passages (passages which address and explain the concept of reconciliation), or are the key Scriptures ones that describe various people settling their differences and fostering good relationships with their enemies/opponents? Hopefully, readers understand that if you want to learn what Scripture teaches about a concept, you find and analyze the passages that address that concept. Hence, passages like 2 Corinthians 5:18–20, etc., are the governing passages for understanding reconciliation, not passages like Genesis 45 which describe people reconciling with one another.

How does all of this apply to Scripture? What passages teach Scripture’s concept of its own inspiration, inerrancy, etc.? Are they didactic passages like 2 Timothy 3:16; 2 Peter 1:21; John 10:35; 17:17? Or are they ones containing what are often called the phenomena of Scripture? As Erickson explains, “the phenomena . . . concern what the Scriptures are actually like rather than what the authors thought about their own or other biblical writers’ writing.”1

Those who cite the phenomena to determine Scripture’s character refuse to grant passages like 2 Timothy 3:16; 2 Peter 1:21; John 10:35, etc., the definitive say on what we should think about the nature of Scripture. They claim that in Scripture there are apparent factual inaccuracies (e.g., the mustard seed is not the smallest known seed to botanists, contrary to what Jesus says in the parable of the mustard seed), apparent contradictions (e.g., the Gospel writers seem to disagree on the number of times the cock crowed after Peter denied Christ), and the like.

Those who appeal to the phenomena of Scripture for their understanding of inspiration and inerrancy claim that their method is inductive, while the method that makes the so-called “didactic” passages central is deductive. Of course, their assumption is that only an inductive method can be objective and fair with the data, whereas a deductive method assumes without proof a view as true and then interprets phenomena to square with one’s presuppositions about Scripture.

This articles is adapted from Light in a Dark Place: The Doctrine of Scripture* by John S. Feinberg.

John S. Feinberg (PhD, University of Chicago) is department chair and professor of biblical and systematic theology at Trinity Evangelical Divinity School. He is the author of Ethics for a Brave New World (with Paul D. Feinberg) and is general editor of Crossway’s Foundations of Evangelical Theology series.

What Is Divine Inspiration (and Why Does It Matter)?

The general line of argument is that if the Bible is divinely inspired, it must also be infallible because God would not lead his people astray. 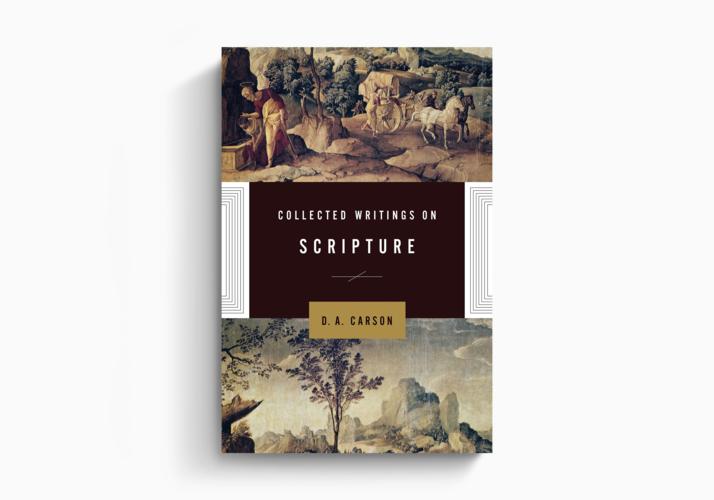 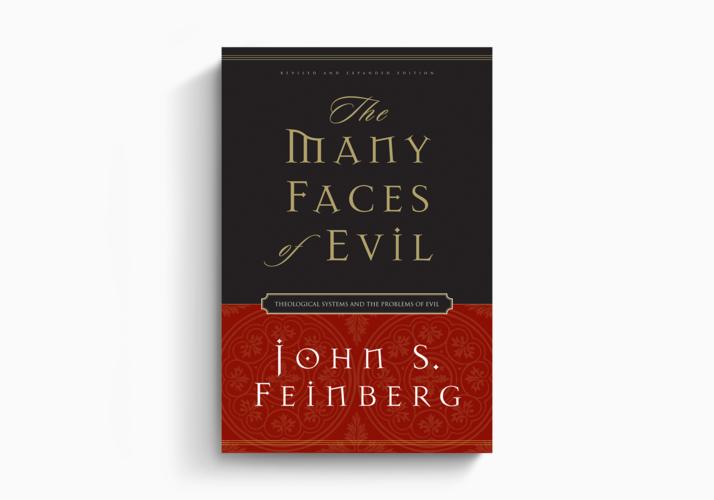 The Many Faces of Evil
John S. Feinberg
Revised and Expanded Edition