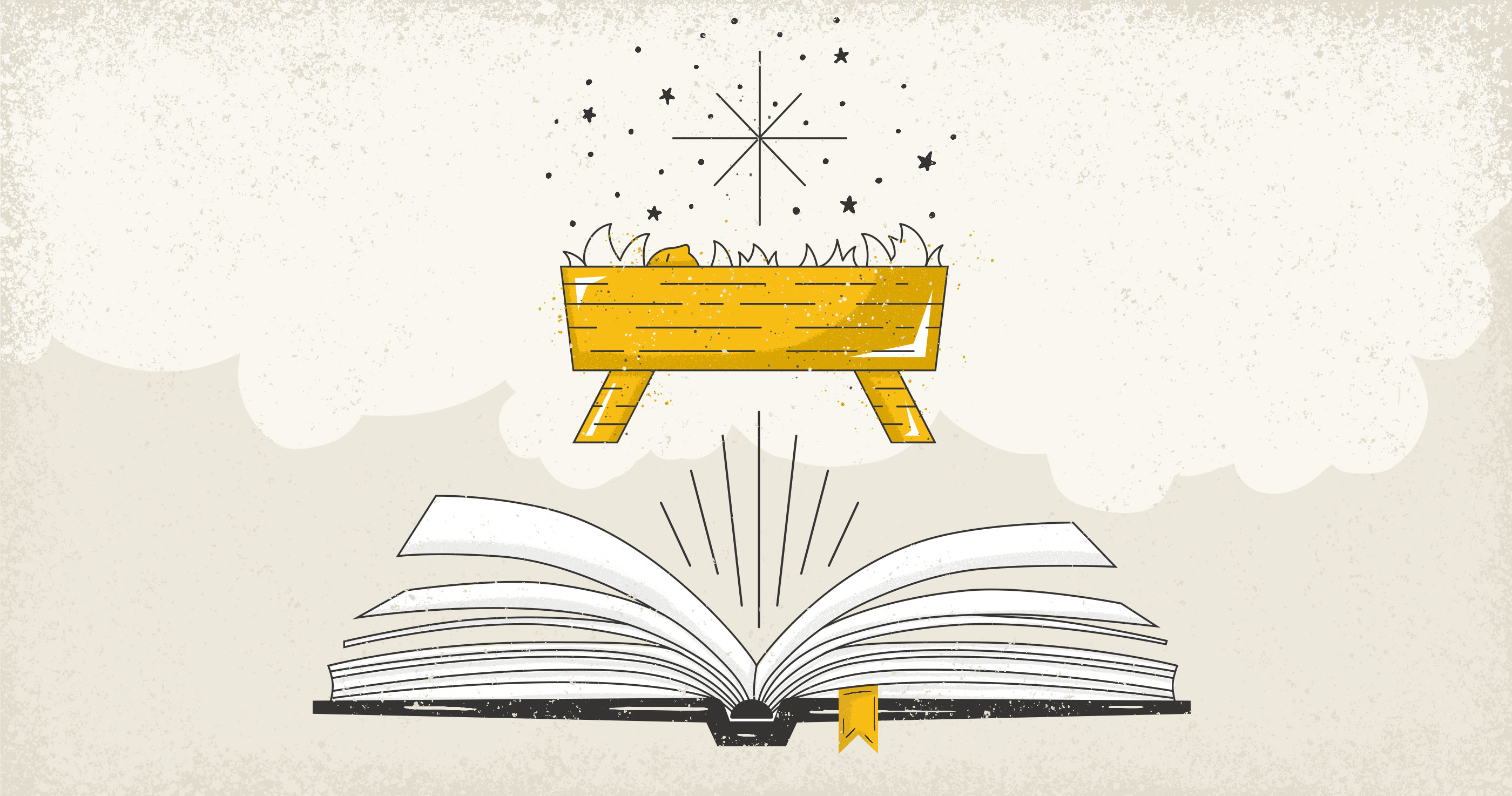 This article is part of the What Does the Bible Say? series.

Included in This Article

In a Nutshell — The incarnation means that God’s Son, who was a Spirit and never had a body, took on a human body and life just like ours.

But because of his great love our creator made a way to repair our relationship with him. God’s Son took to himself our human nature: He had a body and a soul just like ours and lived an entire human life like us, except instead of disobeying, he would love God and his neighbor perfectly. And he would do it without any special assistance from his divine nature. He would be hungry and tired just like us. He would be tempted to sin just like us. He would have relationships that blessed and saddened him, just like us. And yet he always loved his heavenly Father and his neighbors, just like we had failed to do. God was born as the man, Jesus, so that one of us would finally live in obedience.

In addition, it was also necessary for God the Son to become human because as one of us he needed to bear our punishment for disobedience: death. He needed to die, but of course as God, that was impossible, since God cannot die. Someone, no matter how loved, would have to die for our disobedience, only a human could do that. And, because Jesus was also God, he was the only one strong enough to bear up under the wrath that we deserved.

As the incarnate God/man, Jesus lived the life we should have lived and died the death we deserved. And he continues to represent us, still incarnate, as the God/Man standing in heaven for us.

Why the Incarnation Matters for Everyday Life

Although many Christians fail to consider the incarnation except during Christmas when they’re reminded by the little baby in the manger, it’s one of the most encouraging and important facets of our faith. Here’s why: Jesus knows by experience what it’s like to be you. And he loves you so much that he was willing to bear all the punishment you deserve for all the ways you’ve failed to love--doing it all as a human, just like you.

Let’s unpack those two thoughts now. First, when we’re walking through difficulties, when we feel abandoned or betrayed, when we’re experiencing pain, or falling into that sin once again, we need to know that we’re not alone, that we haven’t been abandoned by the Lord. We need to know that God not only understands our suffering because he’s omniscient, but he also understands it because he’s experienced it. Jesus knows what it’s like to be a child misunderstood by his family and friends. He knows how a single head of a household feels because he was one for many years. He understands how it feels to have your friends misunderstand you while your leaders despise you. He understands loneliness. He knows what it is to be betrayed. He also understands physical pain that is endured for love’s sake. He gets what it is to be you.

He also knows what it’s like to be abandoned by someone you’ve built your life around. He experienced that on the cross so that you can know of a certainty that you’ll never be abandoned.

Your assurance today doesn’t rest on your ability to do all the things right. No, your assurance before a holy God rests upon the fact that Jesus the God/Man lived perfectly in your place, died shamefully in your place, and is watching over every facet of your life right now so that you’ll soon be united with him. 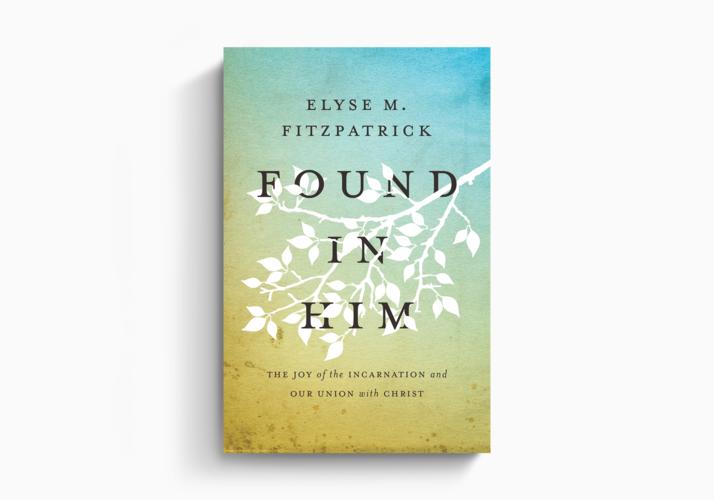 Our union with Christ stands at the heart of the gospel. This devotional book reflects on the Incarnation as well as the Christian’s position in Christ—two doctrines that are foundational for truly understanding salvation.

Key Passages about the Incarnation

FAQ About the Incarnation

Q: What is the incarnation?

A: God the Son became the Man, Jesus, and lived a perfect human life in our place.

Q: Why do Christians insist that the man Jesus was also God?

A: Because if he wasn’t also God, he would not be free from all sin or able to bear up under the full wrath of the Father.

Q: What might stop some people from believing in the incarnation?

A: Jesus is the only one of his kind, so it’s hard for people to believe that a miracle like that actually happened. They might also find belief difficult because Jesus died a shameful death and they can’t imagine that happening to God.

Q: If Jesus was also God, why did he die?

A: He died because he was the only sinless human who ever lived. Every other person who died was receiving punishment for their own sin. But Jesus never sinned, so he could stand in as our righteous representative and he willingly took on himself all the punishment we deserved so that we could go free.

Elyse Fitzpatrick is the author of Found in Him: The Joy of the Incarnation and Our Union with Christ.

What Does the Bible Say about Marriage?

Marriage is an ordinance given to human beings in creation. It is therefore not negotiable, but is entrusted to us both as a “given” and as a gracious gift. 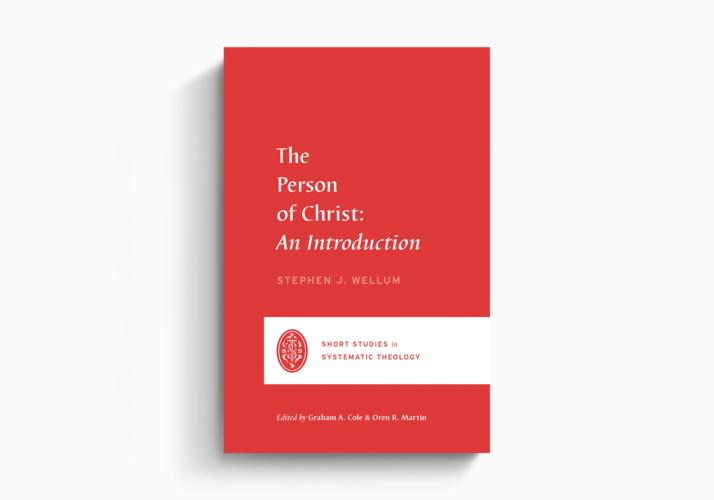 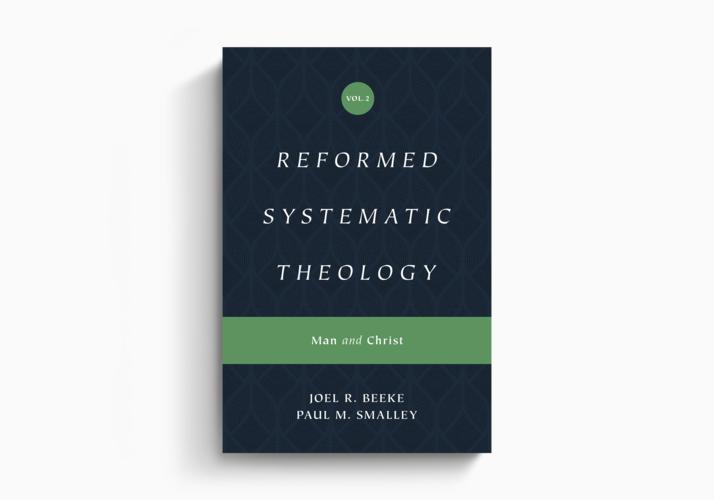 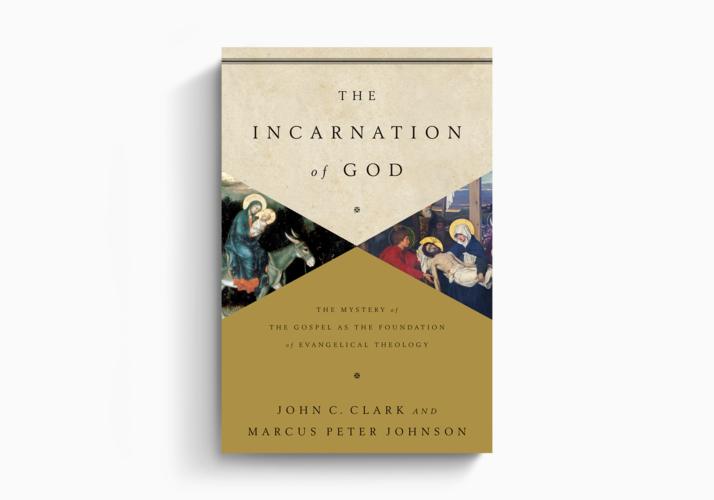 The Incarnation of God
John C. Clark, Marcus Peter Johnson
Crossway is a not-for-profit Christian ministry that exists solely for the purpose of proclaiming the gospel through publishing gospel-centered, Bible-centered content. Learn more or donate today at crossway.org/about.