But that doesn’t work. Self-esteem doesn’t work, because underneath it we know our weaknesses and we know our sin. So trying to pile on all the good qualities we have can sort of just serve as a mask to the world that says, “Well I’m just going to not show you the bad things even though I know they’re really there.” Or, “I’m going to turn to turn a blind eye to the bad things in me and pretend they’re not there.”

It’s Christ-esteem we need, not self-esteem.

That doesn’t really get us anywhere. The problem with self-esteem is that it’s sort of a denial or antithesis to what Scripture says about us. Scripture says that we are depraved, we’re sinful, we are as bad as we think we are on our worst day—and we’re worse than that.

Who We Really Are

In fact, someone said that if we were to see the depth of our sin and really get how sinful we are, we’d go insane because we wouldn’t be able to handle it. So that’s why self-esteem does us no good. We’re way worse than we think, so we can’t pretend otherwise if we want to be faithful and true to who God made us to be, who we are and Christ, and who we are as fallen human beings.

Only in Christ do we have any sort of esteem. The esteem we have is the identity we have in him. It’s Christ-esteem we need, not self-esteem. It’s him. He comes and saves us and remakes us. We are transformed into his image and then we become all that God intended for us to be. We become the real us, uniquely made in God’s image as individuals only in Christ.

So divorced from that, there really is no self-esteem that we can lay hold of and feel good about. To that end, it kind of ties in with another remedy we hear: you just have to realize God loves you so much that Jesus would have died on the cross if you were the only person who ever lived. It's meant to constantly build up how much we’re worth in God’s eyes. But where is that pointing?

This book aims to free women from self-focus and replace it with truth from God’s Word about the abundant life Jesus promises them in the gospel.

Paradoxically, the more we’re focused there, the more we’ll find the very freedom, joy, and peace that we’re hungering for. That’s what sets us free from needing the approval of other people.

Lydia Brownback (MAR, Westminster Theological Seminary) is the author of several books in addition to the Flourish Bible Study series, including the On-the-Go Devotionals for women; Finding God in My Loneliness; and Sing a New Song, and she is passionate about teaching God’s word.

Begin to discern subtle false messages from the truth in God’s Word—exchanging a self-focused life for the abundant life Jesus promises in the gospel.

The Antidote to Self-Pity

One great temptation of singleness is an unrelenting self-focus. We need to be reminded to look outside of our circumstances and ourselves. 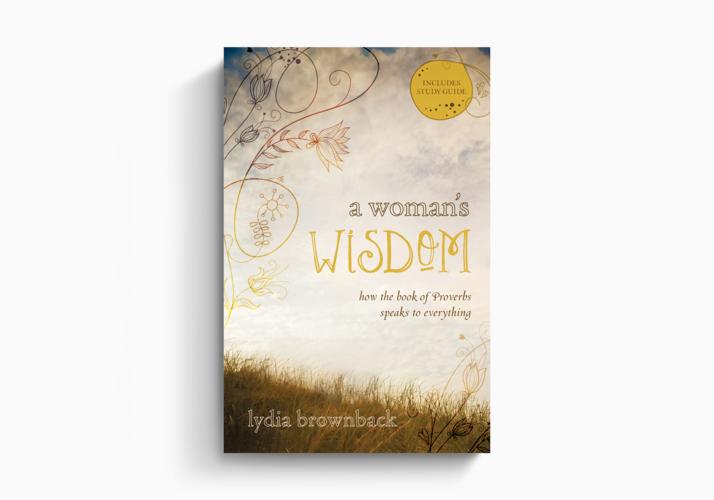 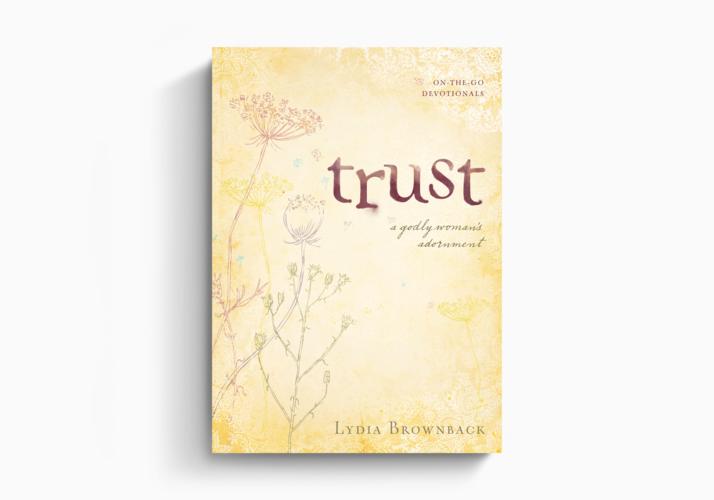