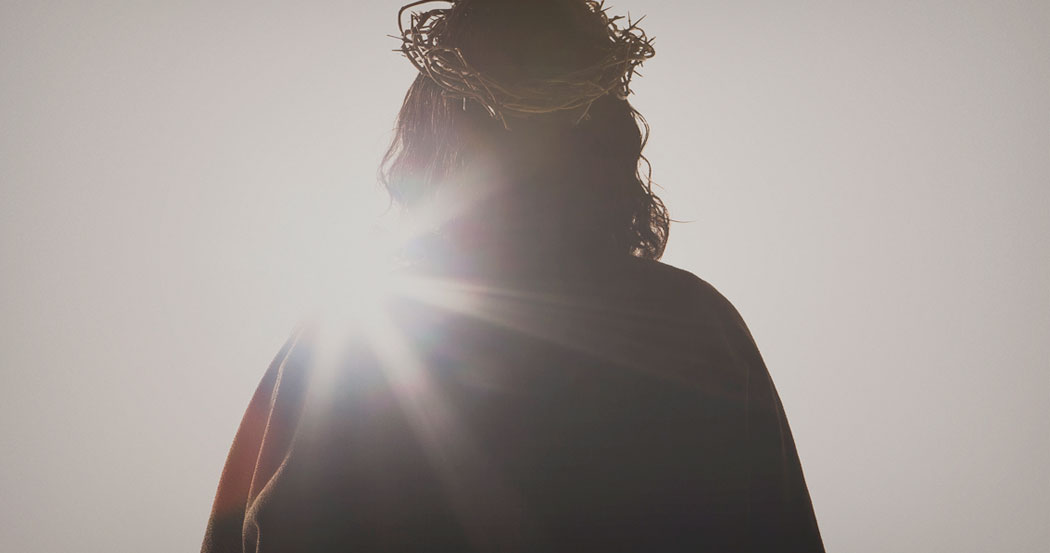 Rooted in the Old Testament

When [the Jews in Rome] had appointed a day for [Paul], they came to him at his lodging in greater numbers. From morning till evening he expounded to them, testifying to the kingdom of God and trying to convince them about Jesus both from the Law of Moses and from the Prophets. And some were convinced by what he said, but others disbelieved. . . . He lived there two whole years at his own expense, and welcomed all who came to him, proclaiming the kingdom of God and teaching about the Lord Jesus Christ with all boldness and without hindrance. (Acts 28:23, 30-31)

Although the book of Acts ends here, the kingdom of God does not! How fitting that Paul's final days of ministry would be filled with proclamations of the "kingdom of God" and "the Lord Jesus Christ" (Acts 28:31). But what did he mean by this?

Jesus claimed that the fulfillment of the Old Testament hope with its attendant blessings was present in his person and ministry. The unexpected element was that fulfillment was taking place without the final consummation. The prophetic hope of the coming messianic kingdom of God as promised to Israel was decisively begun but not finally completed in the person and ministry of Jesus. Our Lord came with the message that, although the kingdom would come one day in ultimate fulfillment, it has nevertheless come in his own person and work in spirit and power. The kingdom, therefore, is both the present spiritual reign of God and the future realm over which he will rule in power and glory. It is here, and it is not here.

The kingdom, therefore, is both the present spiritual reign of God and the future realm over which he will rule in power and glory.

What then is the kingdom of God? What would Paul have said to those who were coming to him (v. 30)?

So what is the kingdom that Paul proclaimed and that we too must make known?

God’s dynamic and sovereign presence is now among us in Jesus. God is exerting royal force. The kingdom is God in strength, God in saving action.

And the one in and through whom this kingdom reign is manifest is Jesus Christ, his Son!

This article by Sam Storms is adapted from the ESV Women's Devotional Bible.