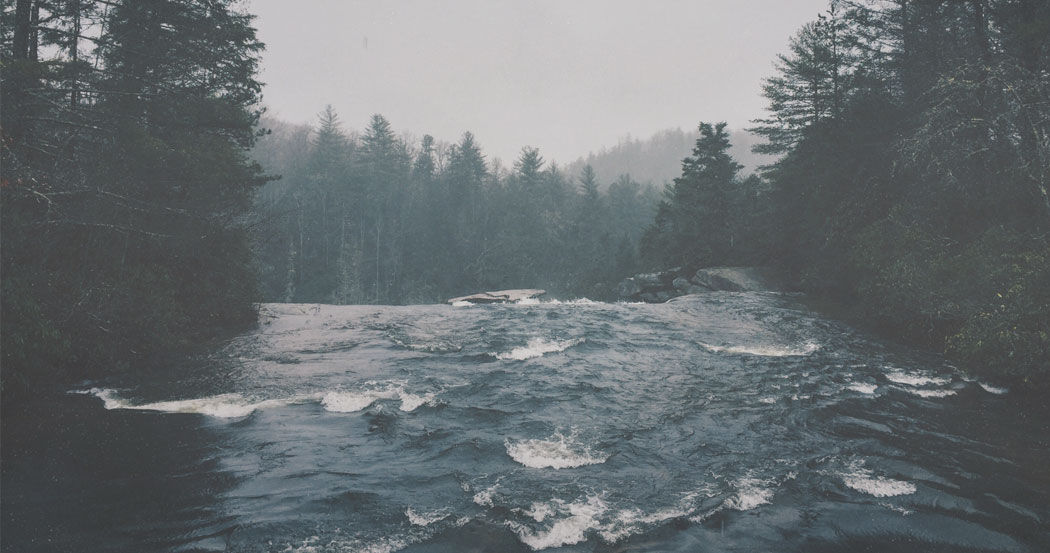 The God of the Unlikely Time

Often our schedule and God's seem out of sync. He acts earlier than we had expected, or later than we had hoped, or when it seems most awkward and inconvenient. The result is that sometimes we are impatient with God or choose to act impetuously, while on other occasions we are lazy and inactive.

I suspect that's how the Israelites must have felt as they stood on the banks of the Jordan River, prepared to enter the Promised Land of Canaan. They learned a lesson there that all of us must learn sooner or later. The lesson is simply that the God we love and serve is often the God of the unlikely time.

When the two spies returned from Jericho, Joshua received the news he had been waiting for: "And they said to Joshua, 'Truly the LORD has given all the land into our hands. And also, all the inhabitants of the land melt away because of us'" (Josh. 2:24). But God then forced them to stand and watch the raging waters of the Jordan River for three days! The torrent was unabated. They could only look across the rising waters into Canaan, on the other side. The river seemed utterly impassable. Their long journey to the Promised Land appeared to have ended just short of their goal. Why did God bring them to the edge of the river and compel them to look with longing and frustration at the land he had promised to their forefathers? His reason seems clear: to drive home to their hearts the seeming impossibility of tomorrow!

God compelled them to wait three days to allow their feelings of helplessness and hopelessness and inadequacy to reach the highest level possible. He forced them to wait until the waters of that river had risen to such a height that virtually all hope had been washed away.

A Lesson in Faithfulness

We often find ourselves asking, What does God expect of me? What does he want? The answer is that he wants a people who will faithfully respond to his call to act in the pursuit of his promises, even at the most unlikely time.

Perhaps you are only moments away from seeing the fruition of a dream that you've nurtured for years. Perhaps there is some massive problem that is on the verge of being solved, or a fractured relationship that is close to being healed, or a lifelong prayer that may finally be answered. God may be speaking to you in much the same way that he was speaking to the Israelites, saying, "Stand up! Be firm in your faith! The day of inheritance is here. The moment for fulfillment has arrived. As difficult as it may be for you to understand, I've actually chosen this challenging and demanding moment precisely because it affords the greatest opportunity for my power and love to be seen when I finally step into the situation and bring it all to pass!"

This article by Sam Storms is adapted from the ESV Men's Devotional Bible.