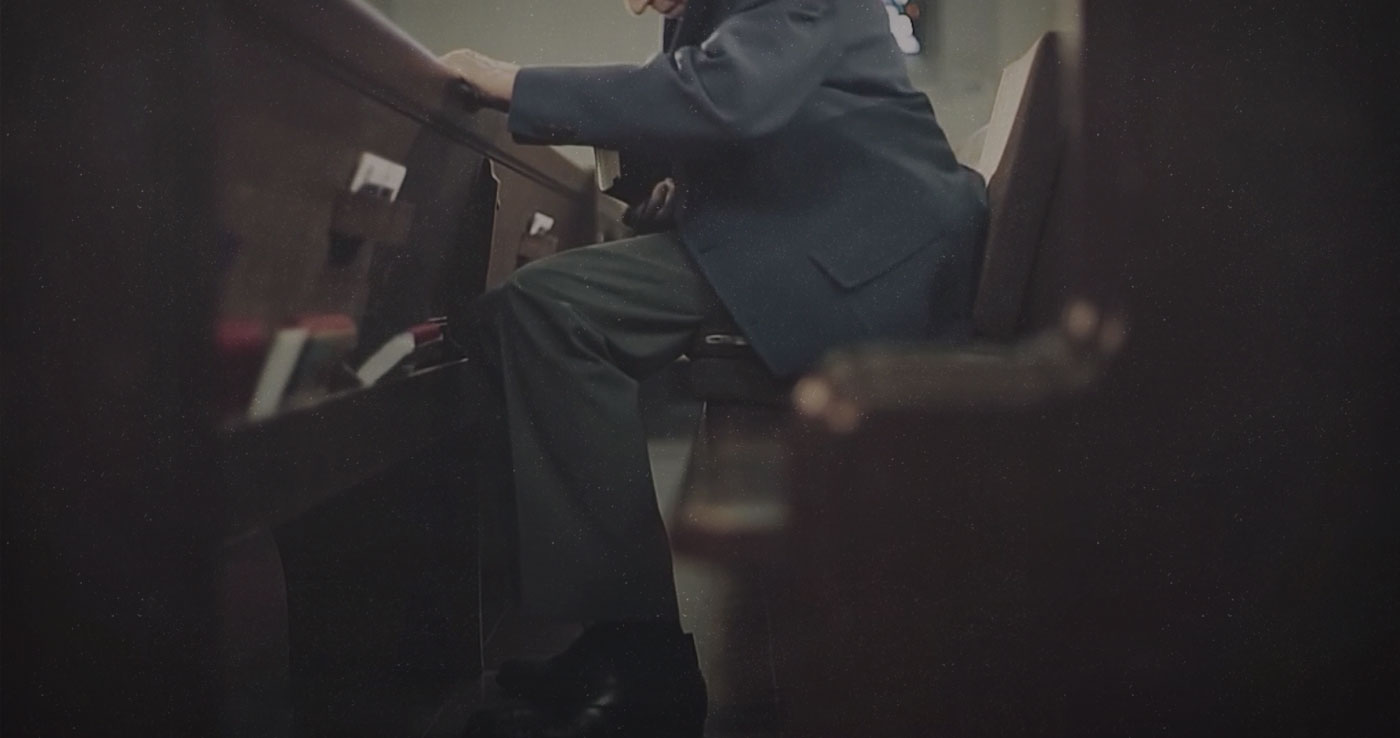 In 2002, the synod of the Anglican Diocese of New Westminster

authorized its bishop to produce a service for blessing same-sex unions, to be used in any parish of the diocese that requests it. A number of synod members walked out to protest the decision. They declared themselves out of communion with the bishop and the synod, and they appealed to the Archbishop of Canterbury and other Anglican primates and bishops for help.1

J. I. Packer was one of those who walked out.

When asked why he walked out, he answered, “Because this decision, taken in its context, falsifies the gospel of Christ, abandons the authority of Scripture, jeopardizes the salvation of fellow human beings, and betrays the church in its God-appointed role as the bastion and bulwark of divine truth.” In other words, it was Packer’s confidence in the functional, life-directing authority of Scripture that led to this decision.

“My primary authority,” wrote Packer, “is a Bible writer named Paul. For many decades now, I have asked myself at every turn of my theological road: Would Paul be with me in this? What would he say if he were in my shoes? I have never dared to offer a view on anything that I did not have good reason to think he would endorse.”

Here we see that, for Packer, affirming biblical authority is meant not merely to provoke a debate but to give ethical direction to life. Regardless of what personal preferences one might have, irrespective of the cultural trends in play at the time, the Bible is the ethical standard by which Christians such as Packer judge their responsibility.

Here we see that, for Packer, affirming biblical authority is meant not merely to provoke a debate but to give ethical direction to life.

Packer then proceeds to exegete Paul’s thought in 1 Corinthians 6:9–11 as justification for his decision to lodge this protest. There are only two ways in which we might miss Paul’s point and his directives. One is to embrace an artificial interpretation of the text in which Paul is conceived as speaking of something other than same-sex union.

The second approach, notes Packer, “is to let experience judge the Bible.” Experience suggests that homosexual behavior is fulfilling to some; therefore, the Bible’s prohibition of it is wrong. But the appropriate response is that “the Bible is meant to judge our experience rather than the other way around,” and “feelings of sexual arousal and attraction, generating a sense of huge significance and need for release in action as they do, cannot be trusted as either a path to wise living or a guide to biblical interpretation.”

What is at stake in such a debate is the nature of the Bible itself. There are, notes Packer, fundamentally two positions that challenge each other:

One is the historic Christian belief that through the prophets, the incarnate Son, the apostles, and the writers of canonical Scripture as a body, God has used human language to tell us definitively and transculturally about his ways, his works, his will, and his worship. Furthermore, this revealed truth is grasped by letting the Bible interpret itself to us from within, in the knowledge that the way into God’s mind is through that of the writers. Through them, the Holy Spirit who inspired them teaches the church. Finally, one mark of sound biblical insights is that they do not run counter to anything else in the canon. . . .

The second view applies to Christianity the Enlightenment’s trust in human reason, along with the fashionable evolutionary assumption that the present is wiser than the past. It concludes that the world has the wisdom, and the church must play intellectual catch-up in each generation in order to survive. From this standpoint, everything in the Bible becomes relative to the church’s evolving insights, which themselves are relative to society’s continuing development (nothing stands still), and the Holy Spirit’s teaching ministry is to help the faithful see where Bible doctrine shows the cultural limitations of the ancient world and needs adjustment in light of latter-day experience (encounters, interactions, perplexities, states of mind and emotion, and so on). Same-sex unions are one example. This view is scarcely 50 years old, though its antecedents go back much further.

That this is more than an intellectual battle is seen in the spiritual dangers to which the latter view ultimately leads. Packer believes that to bless homosexual behavior is an explicit deviation from the biblical gospel and the historic Christian creed. The doctrines of creation, sin, regeneration, and sanctification are necessarily distorted in the effort to justify same-sex intimacy.

Worse still, if, as Paul says, those who practice such sexual immorality will not “inherit the kingdom of God” (1 Cor. 6:10), it puts the eternal welfare of the individual at stake. Finally, says Packer, “it involves the delusion of looking to God—actually asking him—to sanctify sin by blessing what he condemns. This is irresponsible, irreverent, indeed blasphemous, and utterly unacceptable as church policy. How could I do it?”

Captive to the Word of God

The manner in which Scripture functions as authoritative in Packer’s belief and behavior is best seen in his appeal to Martin Luther at the Diet of Worms in 1521. Said the Reformer:

Unless you prove to me by Scripture and plain reason that I am wrong, I cannot and will not recant. My conscience is captive to the Word of God. To go against conscience is neither right nor safe [it endangers the soul]. Here I stand. There is nothing else I can do. God help me. Amen.

“Conscience,” Packer explains, “is that power of the mind over which we have no power, which binds us to believe what we see to be true and do what we see to be right. Captivity of conscience to the Word of God, that is, to the absolutes of God’s authoritative teaching in the Bible, is integral to authentic Christianity.”

If I profess with the loudest voice and clearest exposition every portion of the truth of God except precisely that little point that the world and the devil are at the moment attacking, I am not confessing Christ, however boldly I may be professing Christ. Where the battle rages is where the loyalty of the soldier is proved, and to be steady on all the battlefield besides is merely flight and disgrace if he flinches at that point.2

The issue beneath the issue—namely, the nature and functional influence of biblical authority—is the watershed issue not merely for Anglicanism, but for Christianity as a whole.

The belief that what God has revealed in the written Word is binding on the consciences of all Christians and gives shape to their behavior on every issue, not merely same-sex marriage, is the foundation for Packer’s approach to living the Christian life.

Notes:
1. This and subsequent excerpts are taken from Packer’s article in Christianity Today, “Why I Walked: Some- times Loving a Denomination Requires You to Fight” (January 1, 2003): 46–50 (emphasis in the original).
2. The oft-quoted statement reflects Luther’s ideas as expressed by a fictional character named Fritz in a historical novel by Elizabeth Rundle Charles, Chronicles of the Schönberg-Cotta Family (New York: Thomas Nelson, 1864), 276. It also captures the spirit of what Packer believes. See also http://creation.com/battle-quote-not-luther.