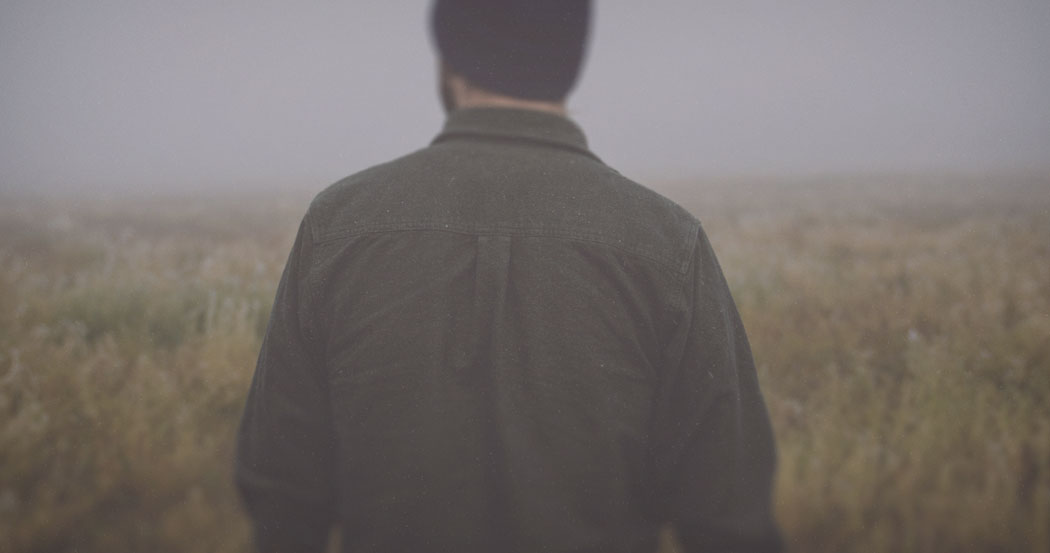 My students recently read Sam Harris’s A Letter to a Christian Nation. One of the reasons I use this book each year is that it’s fast paced, well written, and in roughly a hundred very short pages, presents nearly the same number of anti-religious grievances.

Harris’s main point in the book is that fundamentalist, “red state” Christianity has turned the United States into a “lumbering, bellicose, dim-witted giant.” Now, I might disagree with his diagnosis, but it’s difficult to deny the symptoms. And though Harris places the blame for America’s impending moral and intellectual implosion on Christian extremists—people who, for example, believe that Jesus is literally the Son of God—he also indicts “religious liberalism and religious moderation.”

Moderates and liberals, he says, unhelpfully blunt and tame the Bible’s true message, making it sound far more reasonable than it really is. Harris’s worry is that, by reducing Christianity to a kinder, gentler, gooey essence (“mystery, and meaning, and community, and love”), moderates have made faith more palatable in eyes of the masses, and therefore harder to eradicate. But if more people knew the truth about what the Bible actually teaches, Harris claims, folks possessing both a brain wave and a concern for humanity will stop harboring Christianity from the trenchant criticism it deserves.

A Common Strategy: “Just Do It”

While I was leading a student discussion of Harris’s Letter, I waxed eloquently (to my mind) about the finer points of Harris’s intellectual missteps, when a student (Isaac, I’ll call him, since that’s his name) pointed out that Harris and I are, in fact, importantly similar: we both want to rid the playing field of lukewarm moderates.

Now, I must admit that I get misty-eyed when students see through the haze of philosophical niceties and see the larger picture (a picture that I’ve sometimes inadvertently hidden from them). And Isaac was right: Harris and I do share a common strategy. Each of us thinks that a thoroughgoing and unflinching embrace of the opposing worldview will cast said worldview in a decidedly unappealing light. And so we both attempt to give the opposition a lesson in consistency. This will, each of us hopes, have the effect of inoculating potential converts to the other side while encouraging its current adherents to jump ship.

But there can be something counterintuitive about this strategy: there are times when I actually encourage unbelievers to continue in their error, in fact to do so more. I can be found asking them to become better atheists rather than attempting to convince them to believe in God. Sometimes my message is, “If you’re going to be an atheist, then by all means, be a good one.” In other words, “Atheism: Just Do It.”

Consistent Atheism Will Get Ugly

Here’s why I think this is actually a good strategy. Harris, for example, grounds much of his case against Christianity (Christianity of the non-moderate kind) on an overwrought sense of righteous indignation. Now, such indignation depends on an objective and binding standard of righteousness—a moral standard. Now, my point here isn’t whether Harris can consistently support objective morality, but rather, that, if he can’t, he loses the book’s fulcrum, without which it won’t matter how long a lever he has.

Here, then, is where I would encourage him to take his atheism deadly seriously and abandon his claim to objective right and wrong. Of course I would try to do this via clever argument and winsome rhetoric (although it might be more effective if I could write stories). In any case, one of our main apologetic strategies should be to encourage atheists to see what it would be like to live according to their own principles.

So Harris and I agree: we should point out the inconsistencies of religious moderates—on both sides. Christians should encourage atheist extremism, and such extremism, I believe, will turn out to be pretty distasteful.

And that’s really the point.

Often the first step toward being rescued is to acknowledge that you’re in a bad situation. People who believe that all is well seldom call 911.