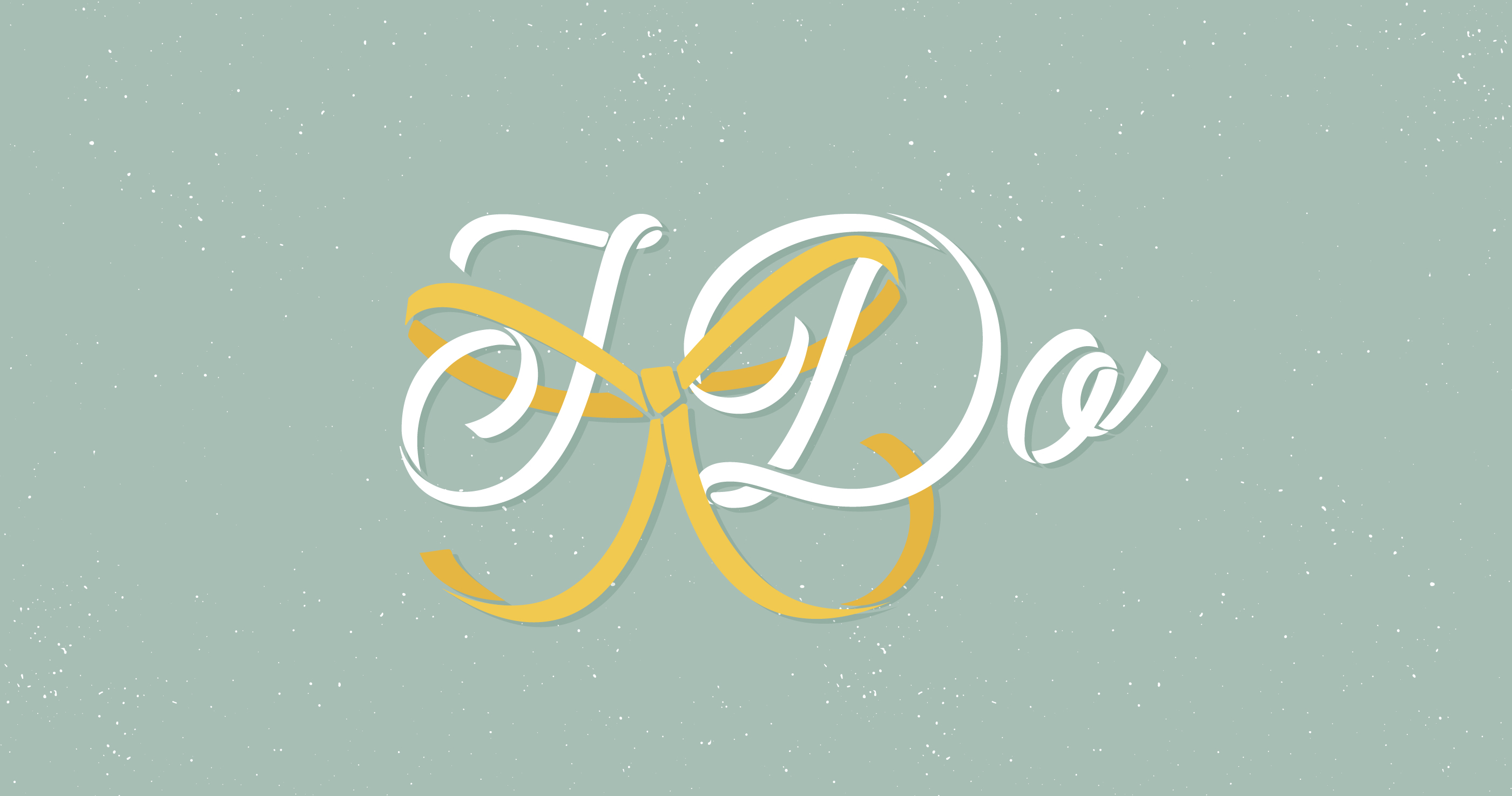 One day, to try and catch him in his words, the Pharisees asked Jesus, “Is it lawful to divorce one’s wife for any cause?” (Matt. 19:3). Some Jewish rabbis allowed divorce for any reason. Others only allowed it in cases of adultery. The casualties of the more permissive view were women, who could be abandoned freely. Jesus replied,

Have you not read that he who created them from the beginning made them male and female, and said, “Therefore a man shall leave his father and his mother and hold fast to his wife, and the two shall become one flesh”? So they are no longer two but one flesh. What therefore God has joined together, let not man separate. (Matt. 19:4–6)

Jesus goes right back to the beginning of the Bible, when God creates us—“male and female”—in his image (Gen. 1:28). These are the first words the Bible says about humanity. They are also the first planks in the raft of human equality. We tend to see equality for men and women as a self-evident truth. But it’s not. It started as a Judeo-Christian belief.

Jesus connects God’s creation of male and female in Genesis 1 to a pivotal verse in Genesis 2. God makes man first, but then says, “It is not good that the man should be alone; I will make him a helper fit for him” (Gen. 2:18). This role is not inferior. In the rest of the Old Testament, God himself is most often described as a helper. What’s more, the creation of the woman is not an afterthought. In Genesis 1, humanity is told to “be fruitful and multiply and fill the earth and subdue it” (Gen. 1:28). It’s literally impossible for man to accomplish this mission without woman!

Right after God says he’s going to make a helper, he brings the animals to the man and gives him the chance to name them. But no animal is a fit helper for the man (Gen. 2:20). God does not discover this by trial and error. (Maybe an orangutan? Nope. How about a chimpanzee? Nope.) God had already made the animals before he said he’d make a helper for the man. Parading the animals before the man emphasizes that woman is different from them. Instead of being like an animal, she’s like the man. To underscore this point, Genesis describes God putting the man to sleep, taking a part of his side—almost like taking a cutting from a plant—and making the woman. On seeing her, the man exclaims,

This is at last bone of my bones
and flesh of my flesh;
she shall be called Woman,
because she was taken out of man. (Gen. 2:23)

Just like in English, the Hebrew word for woman (ishshah) includes the word for man (ish). The first words God speaks about humans in the Bible were that he would make them—male and female—in his image. The first words a human speaks in the Bible celebrate the relationship between male and female. They’re followed by the verse that Jesus quotes in his response to the Pharisees: “Therefore a man shall leave his father and his mother and hold fast to his wife, and they shall become one flesh” (Gen. 2:24).

Man and woman are cut from the same cloth. Marriage is in one sense a reunion, as man and woman become “one flesh.” In case we missed the role of sex, the narrative concludes, “The man and his wife were both naked and were not ashamed” (Gen. 2:25). This is the picture to which Jesus points when he’s asked about divorce. If a husband and a wife are “no longer two but one flesh,” if God himself has joined them together, then who are we to tear them apart? But we do.

The Spiritual Significance of Sex

Chimamanda Ngozi Adichie’s powerful short story Zikora begins with a woman in labor. As the story and the labor progress, we see Zikora texting the father of her baby. He was her long-term boyfriend who abandoned her when she declined his proposal—not of marriage, but of abortion. “I’ll take care of everything,” he’d said.2 She’d told him she was stopping birth control and thought he was on board. But he had said they’d miscommunicated:

“Kwame,” I said finally, in a plea and a prayer, looking at him, loving him. Our conversation felt juvenile; an unreal air hung over us. I wanted to say, “I’m thirty-nine and you’re thirty-seven, employed and stable, I have a key to your apartment, your clothes are in my closet, and I’m not sure what conversation we should be having but it shouldn’t be this one.”3

We find out later that Zikora had had an abortion at age nineteen. She was pregnant by a guy she’d met in college. “I don’t do commitment,” he had said, “but I didn’t hear what he said,” Zikora recalls, “I heard what I wanted to hear: he hadn’t done commitment yet.”4 In the first century, poverty and fatherlessness often led to infants being left outside to die. Today, they are the biggest drivers of abortion—which is often less the flower of a woman’s so-called right to choose and more a bitter fruit served up to women who feel like they don’t have a choice.5

Jesus locates sex in the one-flesh union of marriage between a man and a woman and gives it spiritual significance.

In some ways, the divorce of sex from marriage that we’ve witnessed in the twenty-first-century West is not unprecedented. Some form of commitment-free sex for men has been a feature of most societies throughout history, and women have borne the consequences: social, emotional, and physical. But Jesus locates sex in the one-flesh union of marriage between a man and a woman and gives it spiritual significance. This makes sense of his hard words about adultery and other forms of sexual immorality. Sex is not just a pleasurable act. It isn’t even just a means for having kids. It’s an expression of a one-flesh unity, made by God to picture Jesus’s love for us.

The Pharisees ask Jesus, “Why then did Moses command one to give a certificate of divorce and to send her away?” (Matt. 19:7). Jesus replies, “Because of your hardness of heart Moses allowed you to divorce your wives, but from the beginning it was not so. And I say to you: whoever divorces his wife, except for sexual immorality, and marries another, commits adultery” (Matt. 19:8–9). This teaching protected women and children from being abandoned. It presents marriage as a permanent commitment that can only be undone by adultery. As usual, Jesus takes what the Old Testament law said about sexual ethics and tightens it up. Even his own disciples are shocked (Matt. 19:10). So why does Jesus—who never married—see marriage in these uncompromising terms? Because it is a picture of his own love for his church.

Whenever people ask me why Christians are so weird about sex, I first point out that we’re weirder than they think. The fundamental reason why Christians believe that sex belongs only in the permanent bond of male-female marriage is because of the metaphor of Jesus’s love for his church. It’s a love in which two become one flesh. It is a love that connects across sameness and radical difference: the sameness of our shared humanity and the radical difference of Jesus from us. It’s a love in which husbands are called not to exploit, abuse, or abandon their wives, but to love and sacrifice for them, as Jesus did for us. In Adichie’s story, Zikora’s college boyfriend often said, “‘I don’t do commitment’ with a rhythm in his voice, as if miming a rap song.”6 With the same consistent rhythm in his teaching, life, and death, Jesus says to us, “I do.”

10 Things You Should Know about Sex

God created and has good purposes for sex in the context of marriage, and we don't always view it rightly.