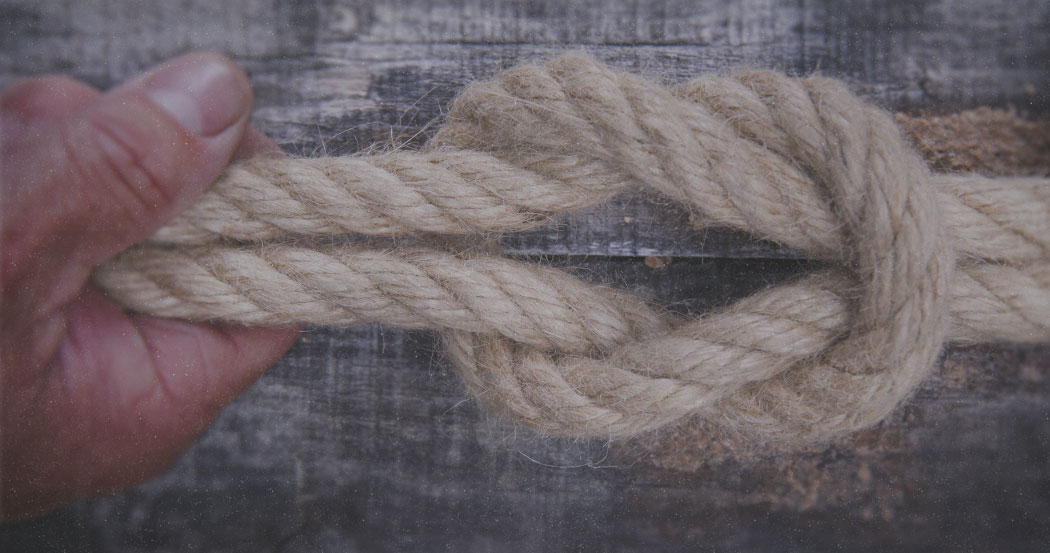 The Bible calls men today to lead in their churches and in their homes through both doctrine and devotion.

What is “doctrine”? The word simply refers to biblical teaching. So no man should fear this word. You can ponder the Lord, by his grace. But if you resist theological thinking, that mentality itself is teaching something, and what it’s saying is really bad doctrine.

What is “devotion”? This word simply refers to heartfelt feeling. So no man should look down on devotion. You can love the Lord, by his grace. But if you resist devotional feeling, that feeling itself is captivating your heart with really bad devotion.

But if your Christianity is both doctrine and devotion, both head and heart, and increasingly so as you grow and mature, then you are truly following the Lord.

But if your Christianity is both doctrine and devotion, both head and heart, and increasingly so as you grow and mature, then you are truly following the Lord.

Here is where the Bible takes us: All doctrine should be devotional, and all devotion should be doctrinal. This is the full-orbed kind of Christianity that we see everywhere in Scripture.

Sometimes men come from a background where doctrine was under-emphasized, and now they are excited about learning and growing and thinking and understanding. Good! But as you grow, don’t lose devotion. If you have doctrine without devotion, you will become proud, hard, aloof, and superior. And the gospel-team will lose yardage because of you.

One or the Other Just Isn't Enough

Sometimes men come from a background where devotion was under-emphasized, and now they are excited about worship and prayer and sharing and feeling. Good! But as you grow, don’t lose doctrine. If you have devotion without doctrine, you will become self-indulgent, gullible, vulnerable, and shallow. And the gospel-team will lose yardage because of you.

But if you have doctrine with devotion and devotion with doctrine, both head and heart, if your thinking is tenderized with great love for the Lord and your love strengthened with great thoughts of the Lord, you will become a well-rounded, balanced, wise, formidable, attractive man whose influence is the very influence of Jesus himself. And your life will be a touchdown for the team.

Which emphasis do you need to add to your Christianity right now? Are you growing deeper in doctrine and knowledge and insight and understanding? What significant books have you read in 2015? Not just dipped into but read. From cover to cover. And are you growing deeper in devotion and enthusiasm and passion and energy? What tears have you shed in 2015—tears of joy, of longing, of repentance, of worship? Not just a twinge of feeling but ravished by the glory of the Lord. Personal meltdown.

The Bible is God’s primary mechanism for deepening every one of us every day in both doctrine and devotion.