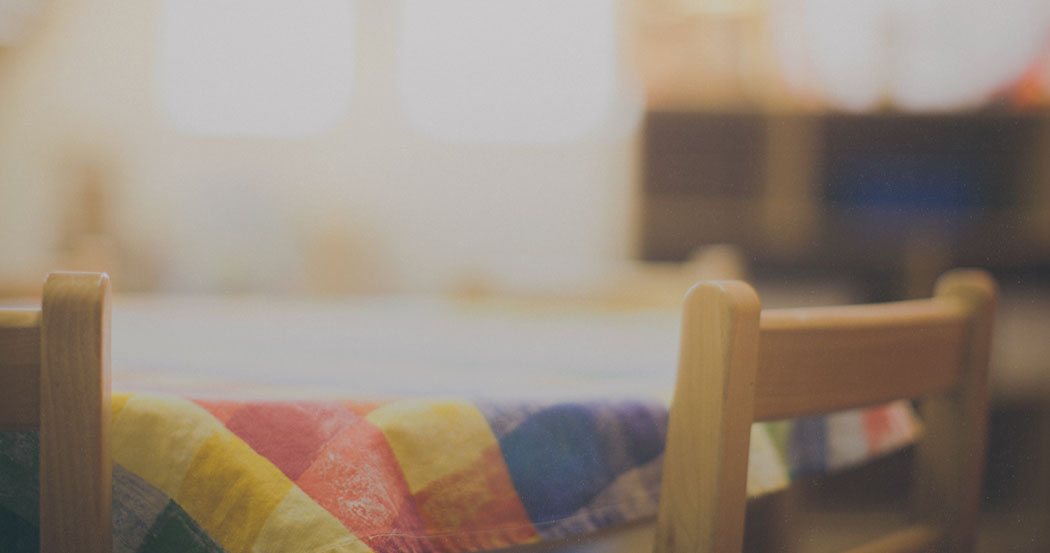 The contemporary Planned Parenthood movement was started by a woman named Margaret Sanger, who defended abortion rights on the basis of eugenics, the search for “good genes” based on the racist and evolutionary notions of “social Darwinism” prevalent in her day. Sanger’s grandson, Alexander, continues her viewpoint, updated with contemporary notions of sociobiology, in virulent opposition to the viability of an adoption culture—on Darwinist grounds.

“Adoption is counterintuitive from an evolutionary vantage point of both the biological mother and the adoptive parents,” Sanger argues. “Adoption requires a person to devote time and resources to raising a child that is not genetically related. Adoption puts the future of a child in the control of a stranger.”[1] It’s easier for a woman to have an abortion, Sanger argues, or for a family to refuse to think about adopting because evolution and biology “conspire to thwart adoption." Evolution has programmed women to be nurturers of the children they bear.”[2] That’s why, the abortion industry heir contends, adoption “as the ‘solution’ to the abortion problem is a cruel hoax.”[3]

Sanger has an ideology, a family heritage, and the financial viability of the abortion industry to guard; so his words aren’t going to convince many followers of Jesus. But aren’t they sad, and telling?

Perhaps what our churches need most of all in our defense of the faith against Darwinian despair is not more resources on how the fossil record fits with the book of Genesis and not more arguments on how molecular structures show evidence of design. Perhaps the most practical way your congregation can show Darwinism to be wrong is to showcase families for whom love is more than gene protection.

This orphan-protecting faith is personal as well as corporate. At the judgment seat of Christ, all of us will be evaluated as to the authenticity of our faith on the basis of our reaction to “the least of these” (Matt. 25:31–46). At first blush, this looks like works-righteousness, the very kind of thing away from which the rest of the Bible is calling us. You might wonder, if we’re judged on this basis, then shouldn’t each of us adopt as many children as we have square footage in our homes—and then buy more square footage?

No. The remarkable thing about Jesus’s revelation about the judgment seat is that neither the “sheep” (those who inherit the kingdom) nor the “goats” (those who inherit hell) seem to know what Jesus is talking about. When Jesus tells the righteous they sheltered and fed and clothed him in his distress, they ask, “Lord, when did we . . .” (Matt. 25:37). And when Jesus tells the unrighteous they refused to do such things, they also ask, “Lord, when did we . . .” (Matt. 25:44).

At issue isn’t a list of righteous deeds. At issue is whether Jesus knows us, whether we are “blessed” by the Father (Matt. 25:34). The faith that sees Christ presented in the gospel sees Christ in his brothers when they appear providentially in the life of the believer. Jesus tells us there’ll always be people who appeal to their knowledge of the King, their “personal relationship to Jesus.” Do they recognize him, though, apart from his sky-exploding glory? Do they see the covert Christ in the suffering of the vulnerable?

What Every Believer Is Called to

This article is adapted from Adopted for Life: The Priority of Adoption for Christian Families and Churches by Russell D. Moore.