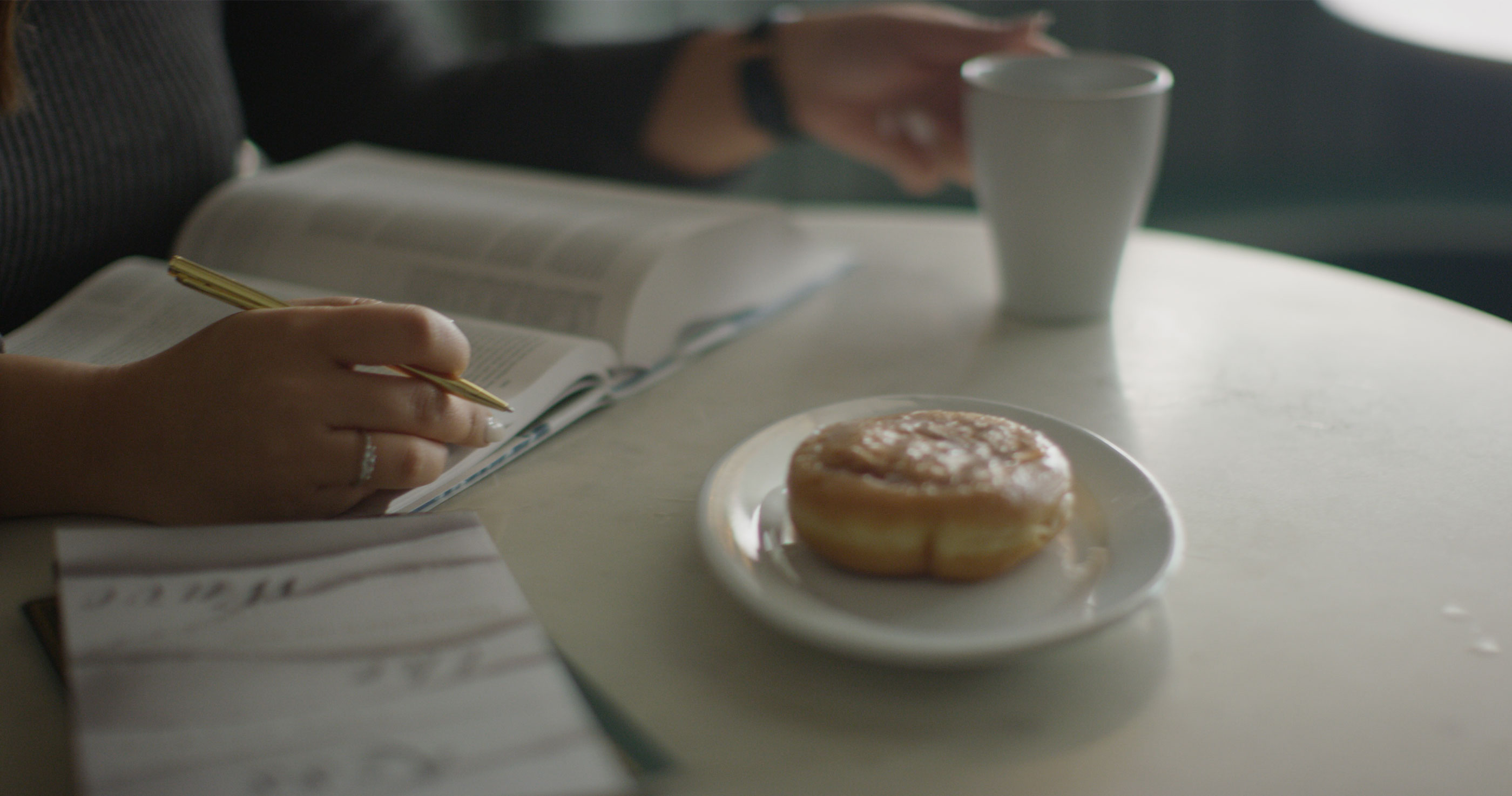 The Apostle John probably settled in Ephesus at the end of his life. He likely spent his final years among the Christians there, ministering to the new generation of Jesus’s disciples. As the last surviving member of the twelve who had been with Jesus, John’s teaching was eagerly attended by the Ephesian believers.

According to one early church memory preserved by Jerome, John’s attendants would carry him to church when he became too frail to walk by himself. There, the people gathered earnestly to hear the aging apostle speak about his experiences with Jesus. As John’s strength diminished and his ability even to speak declined, Jerome tells us that “He usually said nothing but, ‘Little children, love one another.’” The listeners reportedly grew weary of hearing the old man repeat the same line over and over. “Teacher,” they asked, “why do you always say this?” According to Jerome, the aged apostle replied, “Because it is the Lord’s commandment, and if it alone is kept, it is sufficient.” 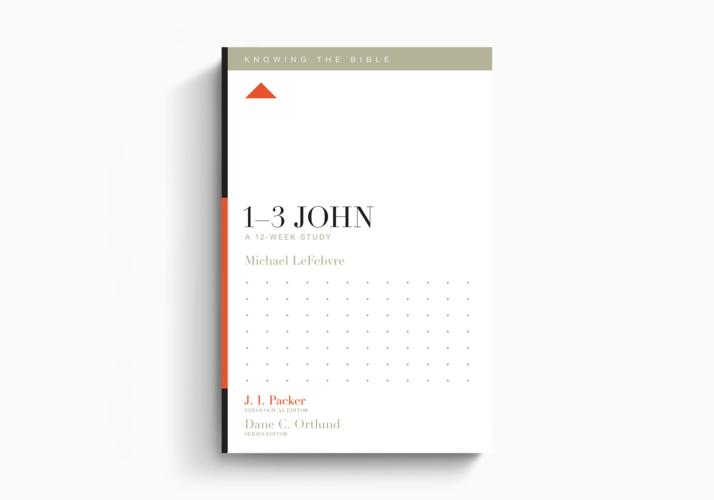 Over the course of 12 weeks, this study will help readers understand the practical wisdom found in 1–3 John regarding what it looks like to follow Jesus and walk according to his commandments.

We have no way to verify Jerome’s story about John. But this ancient legend certainly captures the heart of the short New Testament epistles ascribed to his pen: First, Second, and Third John. The First Epistle of John alone, although one of the shortest books of the Bible, mentions the word “love” more than any other book in the canon, with the exception of Psalms. In these short letters, the apostle urges us to guard and to nurture the message of love that we have learned from Jesus.

This calling to love one another never grows old. In fact, the more divisive, the more stressful, the more anxious, and the more lonely our society grows, the more compelling the need becomes for a clear exhortation to love. But what is genuine love? What is the message of love that we have learned from Jesus?

Encouragements to love are heard not only from Christianity but from virtually every religion and philosophy and social movement. The duty to love is universally recognized because it is so deeply ingrained into the very fabric of our humanity, as those made in the image of God who is love (1 John 4:8). But not all versions of this message are the same. Other teachers do not know the God of love as intimately as Jesus does, who uniquely reveals him to us (1 John 1:3). Consequently, not everything that goes by the label “love” is consistent with the charity that we, as Christians, are obliged to model as we learn it from Jesus. John wrote these epistles to show us “the message we have heard from him” (1 John 1:5) so we might walk in the way of love that Jesus teaches to us.

Today, as much as at any time, the world needs a clear vision of God’s love.

The disciple of Jesus is one who “loves his brother” (1 John 2:10) but “do[es] not love the world or the things in the world” (1 John 2:15). Christlike love puts away sin and embraces the forgiveness we receive through Christ so that “walk[ing] in the light as he is in the light, we have fellowship with one another” (1 John 1:5-9). It is a love for God who first loved us (1 John 4:19); but since we cannot see God, we show our love for God—whom we cannot see—by bestowing it upon our brothers and sisters—whom we can see (1 John 4:20). With carefully developed exhortations in these epistles, the Apostle of Love helps us to understand the lessons that he heard and experienced with Jesus, “so that you too may have fellowship with us . . . [and] with the Father and with his Son Jesus Christ” (1 John 1:3). Through careful study of these epistles, we will be drawn into that fellowship in order to be transformed by it.

These epistles are an oft-overlooked treasure hidden near the end of the New Testament. It is common to read each of the three epistles as distinct letters, each written on a separate occasion. However, it may be that all three comprise a single “packet” of letters sent on the same occasion. The main letter, which we know as First John, is the apostle’s sermon about Jesus’s message to love one another. It contains no epistolary greetings or farewells, only John’s sermon written down. Second John contains the apostle’s personal greetings to the congregation, similar to the greetings that Paul typically attached in the salutation of his epistles. And Third John contains specific instructions for the minister of the addressed congregation (a man named Gaius; 3 John 1), similar to those which Paul typically appended at the end of his epistles. These three documents are probably all components of a single delivery.

If this understanding of the relationship between these letters is correct, then these epistles provide us with both general lessons on Christian love (in First John) and specific examples of its application (in the personalized instructions to the congregation and to the pastor in Second and Third John). Studied this way, the three epistles of John offer rich insights into Christian love, both in principle and in practice, far beyond what one might expect, given their brevity.

Today, as much as at any time, the world needs a clear vision of God’s love. And now, as much as ever, the church—in its divisions and infighting and failures—needs to recommit itself to the pure and selfless love that we learn from Jesus. Though short, the epistles of John contain a big message that is worthy of our devoted attention as his disciples today.

Michael LeFebvre is the author of 1–3 John: A 12-Week Study. 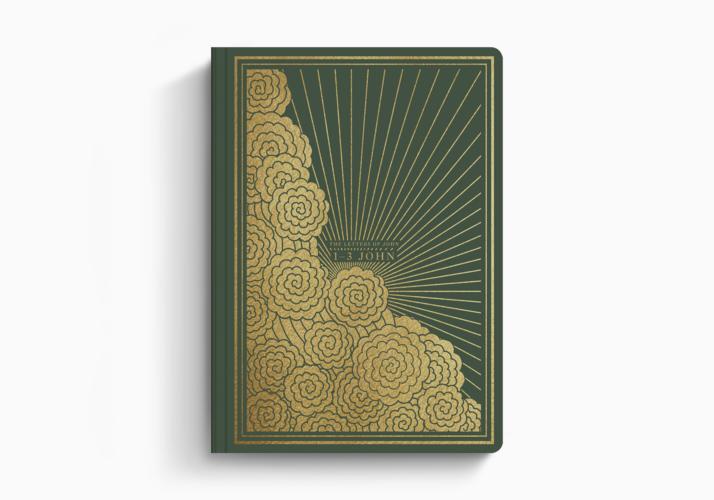 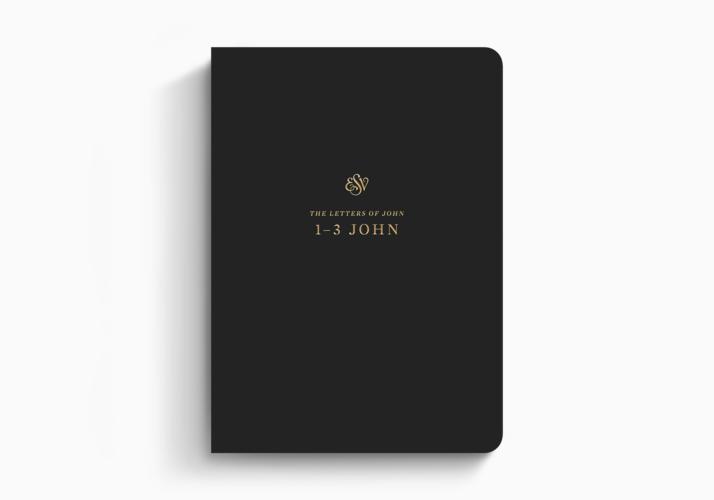 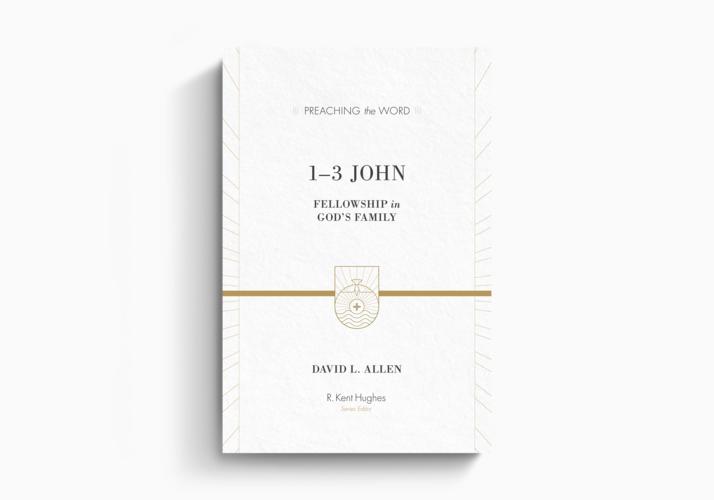 1–3 John
David L. Allen
Crossway is a not-for-profit Christian ministry that exists solely for the purpose of proclaiming the gospel through publishing gospel-centered, Bible-centered content. Learn more or donate today at crossway.org/about.