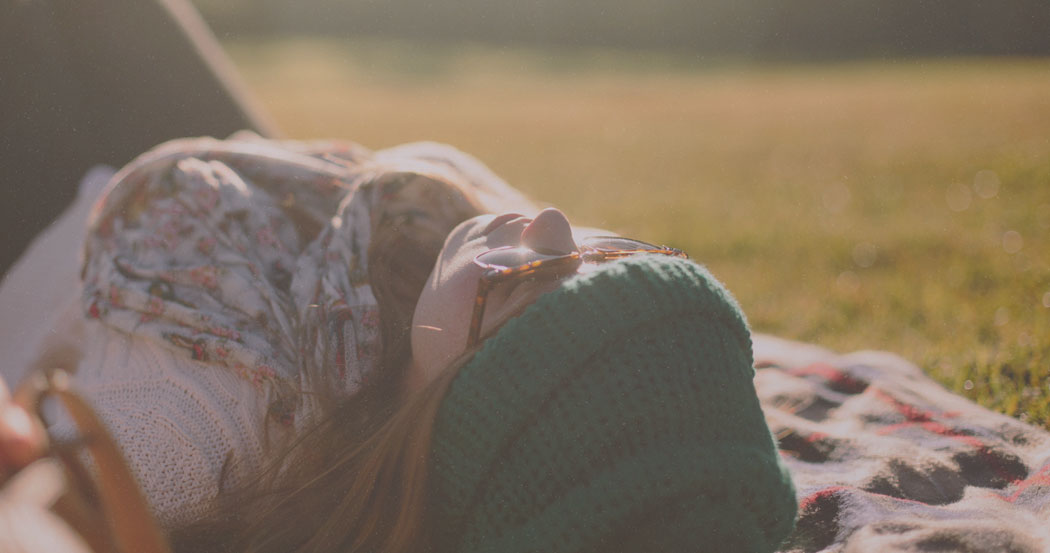 Many Kinds of Righteousness

There is a political or civil righteousness, which emperors, princes of the world, philosophers, and lawyers deal with. There is also a ceremonial righteousness, which human traditions teach. This righteousness may be taught without danger by parents and schoolteachers because they do not attribute to it any power to satisfy for sin, to please God, or to deserve grace; but they teach such ceremonies as are necessary simply for the correction of manners and certain observations concerning this life. Besides these, there is another righteousness, called the righteousness of the law or of the Ten Commandments, which Moses teaches. We too teach this, according to the doctrine of faith.

There is yet another righteousness that is above all these—namely, the righteousness of faith, or Christian righteousness, which we must carefully distinguish from the other sorts mentioned above, for they are quite contrary to this righteousness, both because they flow out of the laws of rulers, the traditions of the church, and the commands of God, and also because they consist in our works and may be performed by us either by our natural strength or else by God’s gift. For these kinds of righteousness are also from God’s gift, just as are other good things that we enjoy.

But this most excellent righteousness—that of faith, I mean—which God imputes to us through Christ, without works—is neither political nor ceremonial, nor is it the righteousness of God’s law, nor does it consist in works. It is quite the opposite; that is to say, it is passive, whereas the others are active. We do nothing in this matter; we give nothing to God but simply receive and allow someone else to work in us—that is, God. Therefore, it seems to me that this righteousness of faith, or Christian righteousness, can well be called passive righteousness. This is a righteousness hidden in a mystery that the world does not know. Even Christians themselves do not thoroughly understand it and can hardly grasp it in their temptations.

Therefore, it must be diligently taught and continually practiced. And whoever does not understand this righteousness when afflicted and frightened in conscience must be overthrown, for nothing comforts our conscience so firmly and securely as this passive righteousness. But human weakness and misery is so great that in the terrors of conscience and danger of death we see nothing but our works, our unworthiness, and the law. And when we are shown our sin, in time we remember the evil of our past life. Then the poor sinner groans with great anguish of spirit and thinks, “Alas, what a dreadful life I have lived! Would to God I might live longer; then I would amend my life.”

Thus human reason cannot restrain itself from the sight of this active or working righteousness—that is, our own righteousness; nor can it look up to see the passive or Christian righteousness but relies altogether on the active righteousness—so deeply is this evil rooted in us. On the other hand, Satan abuses our natural weakness and increases and aggravates these thoughts of ours. Then our poor conscience becomes more troubled, terrified, and confounded, for it is impossible for the human mind to conceive any comfort, or to look only to grace in the feeling and horror of sin, or to constantly reject all argument and reasoning about words. For this is far above human strength and ability, and indeed above the law of God as well. 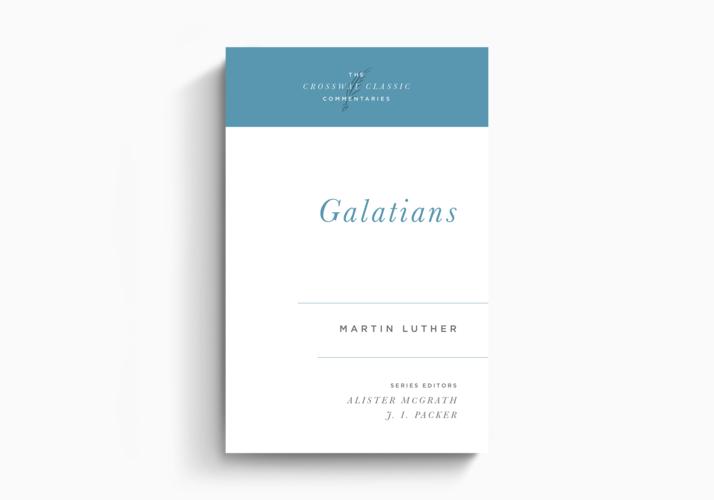 It is true that the law is the most excellent of all things in the world; yet it is not able to quiet a troubled conscience but makes our terrors worse and drives us to desperation—“so that through the commandment sin might become utterly sinful” (Romans 7:13). Therefore, the afflicted and troubled conscience has no remedy against desperation and eternal death unless it takes hold of the forgiveness of sins by grace, freely offered in Christ Jesus—that is to say, this passive faith or Christian righteousness.

This article is adapted from Galatians by Martin Luther.

Martin Luther (1483–1546) was a German theologian and one of the most influential figures in the Protestant Reformation. Some of Luther’s best-known works are the Ninety-Five Theses, “A Mighty Fortress Is Our God,” and his translation of the Bible into German.

Reconciling the Reality of Hell and the Grace of God

We can’t scare people into heaven. Our union with Christ is not simply a self-serving choice to walk streets of gold rather than be cast into a lake of fire.

Can We Ever Emphasize Grace Too Much?

t’s not gracious to reveal to God’s people the safe path that the law is without it also being a reflection of God’s character and care. 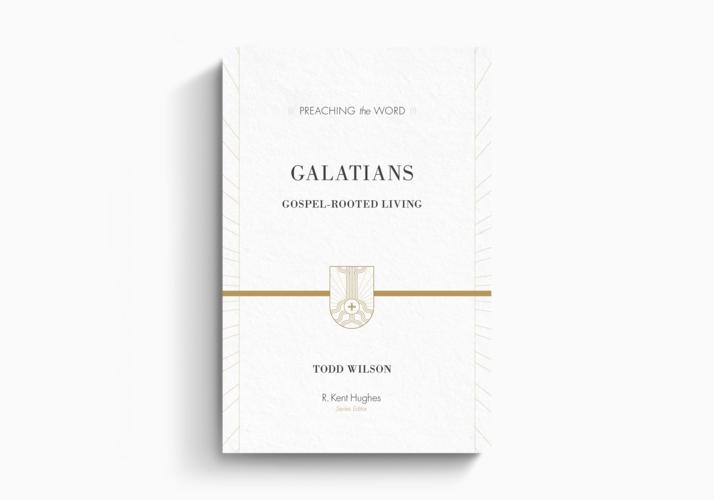 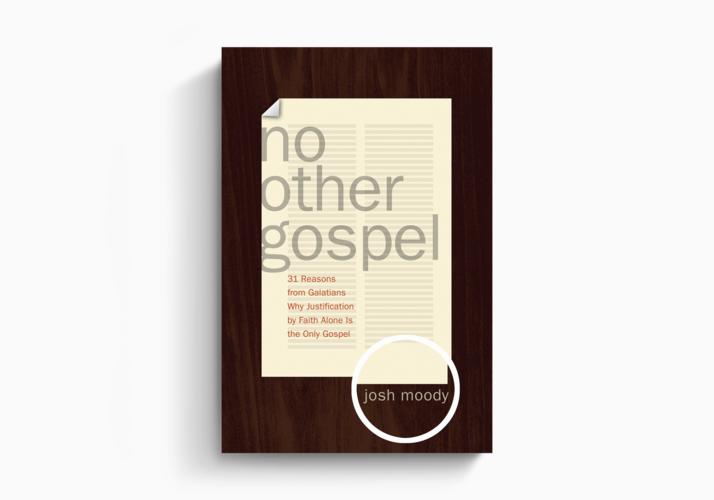 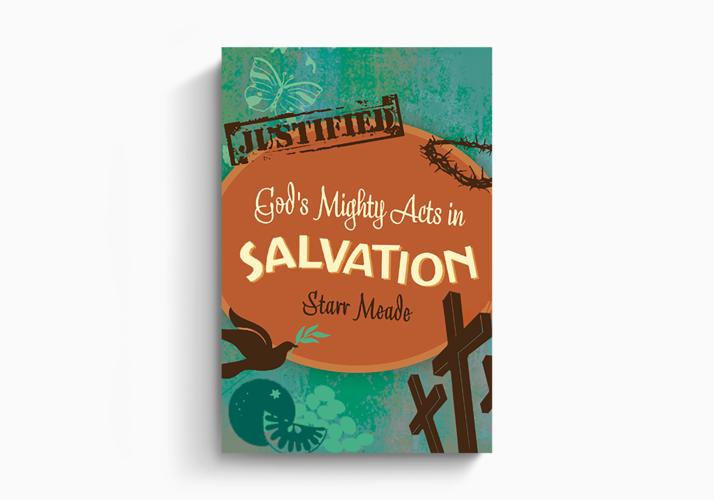