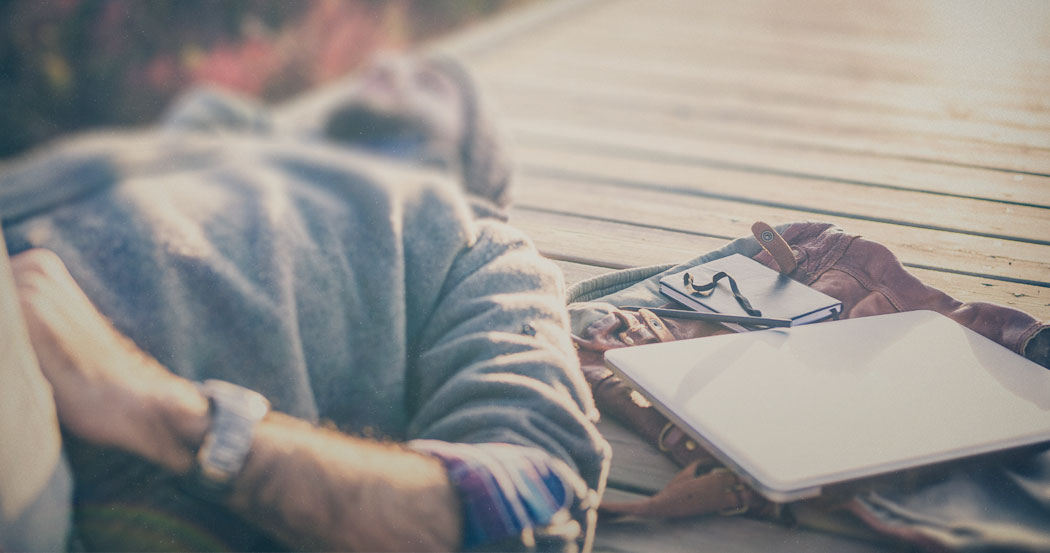 Believe No One Who Calls Himself an Atheist

If what Paul says in Romans 1 is true, there is ultimately no such thing as an atheist. Anyone who calls himself one is wrong on at least three fronts.

First, someone who claims to be an atheist is suppressing the truth he knows. According to Romans 1, “What can be known about God is plain to them” (v. 19), and their denial is an expression of the fact that they are among those “men, who by their unrighteousness suppress the truth” (v. 18). Therefore, whatever they believe about themselves, the God who made them says otherwise, and we must believe God rather than man.

Second, anyone who claims to be an atheist is contradicting the God of truth. It is one thing for a person to be wrong about himself. It is quite another thing for him to be in disagreement with what God says about him. God says every man knows. Therefore, anyone who says he doesn’t know is calling God a liar. It’s a bit like a man arguing with his mother about what day he was born. Only in this case, it’s not his mother, but his inerrant, infallible, Creator.

Third, anyone who claims to be an atheist is ignoring his greatest need, and his only hope for its fulfillment. Man’s greatest and ultimate need is God. Apart from God, man is incomplete. Moreover, he is utterly incapable of achieving or attaining what he lacks. This is what drove Solomon to write, “Then I considered all that my hands had done and the toil I had expended in doing it, and behold, all was vanity and a striving after wind, and there was nothing to be gained under the sun” (Eccles. 2:11). This is the state of every person apart from God.

1. People Know There Is a God

As we have already seen, Paul makes it very clear that people know God exists. However, they suppress that truth in their unrighteousness. Nevertheless, the knowledge is within them.

In times like these, men are well aware that God exists.

2. People Know There Is Truth

Much has been written about post-modernism and its denial of absolute truth. However, even the most hardened truth-denier believes you should take him at his word. The oft-used example is the person who states, “There is no absolute truth,” only to be faced with the response, “So you’re saying truth exists and Jesus is Lord?” To which he will respond, “No, that’s not what I said.”

Of course, this admittedly simplistic example fails to capture the complexity of postmodernity. However, the point is clear: all people believe in truth. They prove this every time they make a statement that they expect others to understand.

3. People Know There Is Right and Wrong

One of the first phrases children learn to say with conviction is, “That’s not fair!” We know in our bones that some things are just not right! Events like September 11, 2001, and December 7, 1941, stand as lasting reminders that there is a universal sense of right and wrong.

On those days, people didn’t stand around debating whether the Bible condemns murder; they just shouted, “That’s not fair!” Ironically, many of them did so in direct opposition to the worldview they had embraced. Nevertheless, in moments like these, even fools become wise—at least for a moment.

4. People Know They Are Not Righteous

Shortly after we learn to say, “That’s not fair!” we learn to say, “Nobody’s perfect.” This is our way of acknowledging our lack of righteousness without impugning ourselves. You see, if there is one who is perfect, then I am simply a sinner. However, if there is not one who is perfect, then I am no worse than anyone else, and, therefore, righteous by comparison.

Of course, there is One who was and is perfect. Therefore, it is incumbent upon us to introduce those who have imbibed this falsehood to our perfect Savior.

On May 2, 2011, we discovered that an elite team of Navy SEALs had executed a predawn raid in Abbottabad, Pakistan, where they captured and killed Osama Bin Laden. Response to the news was almost universal, as people from all walks of life sighed in relief knowing that one of the most notorious terrorists in world history had faced swift justice.

Why do people respond this way? Why is the natural, visceral response one of almost universal approval of retributive justice? Because people know that judgment is necessary. They know that wrongs need to be set right. And if they know that, then they know, somewhere down deep in their own souls, that they, too, deserve justice for the sins they have committed. Of course, people suppress this knowledge in various ways, from appealing to others’ worse behavior to judging ourselves by our intentions rather than our actions But the fact remains that we know better.

This book encourages and equips Bible teachers to answer the challenges and questions of skeptics, offering practical guidance and real-world examples related to engaging in apologetic conversations.

6. People Know They Need a Savior

The fact that people know they are guilty leads inevitably to the fact that they know they need a Savior. Again, people don’t admit this. In fact, they suppress it. But they know it. Unwittingly, people will admit this knowledge in various ways. First, they will acknowledge their need for a Savior while claiming to be able to fulfill that role themselves.

For example, the one who believes that he’s “basically a good person,” is essentially claiming to be able to make propitiation for his own sin. The same is true for the person who believes he has done good deeds that make up for his sins. In both cases, the person compounds his guilt by (1) acknowledging God’s justice and the need for atonement while (2) elevating himself to the stature and status of God himself, “who is the Savior of all people, especially of those who believe” (1 Tim. 4:10).

The Hardest Part of Apologetics

The fact that people believe these things doesn’t necessarily make our job easier. In fact, the hardest part of expository apologetics is convincing others of that which they already know. The tendency to “suppress the truth in unrighteousness” is not to be taken lightly or trifled with. People will fight tooth and nail against the aforementioned truths.

However, there is a power greater than man, and it is that power on which we rely. This is why the expository apologist must say with the apostle, “I am not ashamed of the gospel, for it is the power of God for salvation to everyone who believes” (Rom. 1:16).

This article is adapted from Expository Apologetics: Answering Objections with the Power of the Word by Voddie Baucham.

Voddie Baucham Jr. (DMin, Southeastern Baptist Theological Seminary) is dean of the seminary at African Christian University in Lusaka, Zambia. The author of a number of books, including Family Driven Faith, The Ever-Loving Truth, and Joseph and the Gospel of Many Colors, Baucham is also a pastor, church planter, and conference speaker.