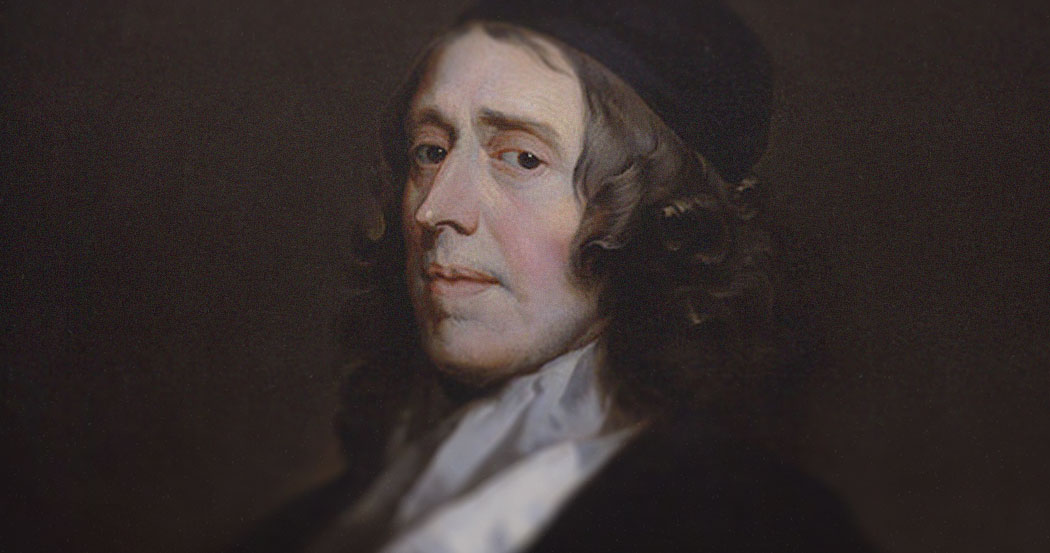 As I look across the Christian landscape, I think it is fair to say concerning sin, “They have healed the wound of my people lightly” (Jer. 6:14; 8:11). I take this to refer to leaders who should be helping the church know and feel the seriousness of indwelling sin (Rom. 7:20), and how to fight it and kill it (Rom. 8:13). Instead the depth and complexity and ugliness and danger of sin in professing Christians is either minimized—since we are already justified—or psychologized as a symptom of woundedness rather than corruption.

Those who say that they already feel bad enough without being told about the corruptions of indwelling sin misread the path to peace.

This is a tragically light healing. I call it a tragedy because by making life easier for ourselves in minimizing the nature and seriousness of our sin, we become greater victims of it. We are in fact not healing ourselves. Those who say that they already feel bad enough without being told about the corruptions of indwelling sin misread the path to peace. When our people have not been taught well about the real nature of sin and how it works and how to put it to death, most of the miseries people report are not owing to the disease but its symptoms. They feel a general malaise and don’t know why, their marriages are at the breaking point, they feel weak in their spiritual witness and devotion, their workplace is embattled, their church is tense with unrest, their fuse is short with the children, etc. They report these miseries as if they were the disease. And they want the symptoms removed.

We proceed to heal the wound of the people lightly. We look first and mainly for circumstantial causes for the misery—present or past. If we’re good at it, we can find partial causes and give some relief. But the healing is light. We have not done the kind of soul surgery that is possible only when the soul doctor knows the kind of things Owen talks about in [Overcoming Sin and Temptation], and when the patient is willing to let the doctor’s scalpel go deep.

The Offer of Owen

What Owen offers is not quick relief, but long-term, deep growth in grace that can make strong, healthy trees where there was once a fragile sapling. I pray that thousands—especially teachers and pastors and other leaders—will choose the harder, long-term path of growth, not the easier, short-term path of circumstantial relief.

The two dead pastor-theologians of the English-speaking world who have nourished and taught me most are Jonathan Edwards and John Owen. Some will say Edwards is unsurpassed. Some say Owen was the greater. We don’t need to decide. We have the privilege of knowing them both as our friends and teachers. What an amazing gift of God’s providence that these brothers were raised up and that hundreds of years after they have died we may sit at their feet. We cannot properly estimate the blessing of soaking our minds in the Bible-saturated thinking of the likes of John Owen. What he was able to see in the Bible and preserve for us in writing is simply magnificent. It is so sad—a travesty, I want to say—how many Christian leaders of our day do not strive to penetrate the wisdom of John Owen, but instead read books and magazines that are superficial in their grasp of the Bible.

We act as though there was nothing extraordinary about John Owen’s vision of biblical truth—that he was not a rare gift to the church. But he was rare. There are very few people like this whom God raises up in the history of the church. Why does God do this? Why does he give an Owen or an Edwards to the church and then ordain that what they saw of God should be preserved in books? Is it not because he loves us? Is it not because he would share Owen’s vision with his church? Great trees that are covered with the richest life-giving fruit are not for museums. God preserves them and their fruit for the health of his church.

This volume includes three classic works by John Owen on sin, temptation, and repentance in the Christian life. The editors have made this difficult-to-read Puritan accessible for the modern reader without sacrificing Owen’s work.

I know that all Christians cannot read all such giants. Even one mountain is too high to climb for most of us. But we can pick one or two, and then ask God to teach us what he taught them. The really great writers are not valuable for their cleverness but for their straightforward and astonishing insight into what the Bible really says about great realities. This is what we need.

The Bible is God’s word. Therefore, it is profound. How could it not be? God inspired it. He understands himself and the human heart infinitely. He is not playing games with us. He really means to communicate the profoundest things about sin and hell and heaven and Christ and faith and salvation and holiness and death. Paul does not sing out in vain, “Oh, the depth of the riches and wisdom and knowledge of God! How unsearchable are his judgments and how inscrutable his ways!” (Rom. 11:33). No. He summons us to stop settling for pop culture and to learn what the Bible really has to say about the imponderable depths of sin and grace.

This article is adapted from John Piper's foreword to Overcoming Sin and Temptation by John Owen.