We Need Irony to Grow

The question is, Why do we need the principle of irony in order for Christian faith to grow? Well, God often brings us—and always will bring us, even if it’s only at the time of our death unless Jesus comes back again—to the point of no return. What do I mean by that? It looks like we’re facing defeat and failure and, at those times, we’re tempted to take things into our own hands.

Maybe you’ve studied hard for a test, and you go in and you start taking the test and it’s a monster test. It’s totally hard, and even though you’ve studied, it’s clear you’re going to fail. And a number of other people are cheating in the class and you have the opportunity to participate. Are you going to do that? Well, if you trust in the Lord, you may fail. But he’s going to bring you out on the other side, and one way or another, he’s going to bless you. Even if you get an F, God’s going to bless you through that F—and after that F. 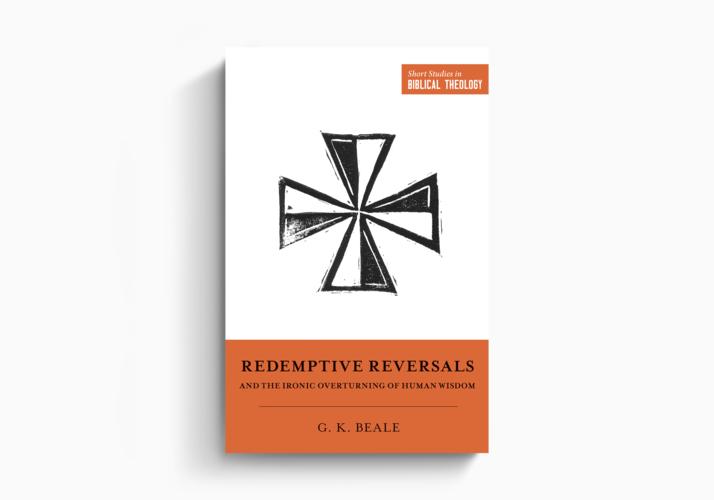 Or, it may be like a friend I know who is an accountant at a car dealership. He was asked by his boss to doctor the books so they wouldn’t have to pay as many taxes. He said, “Well, I can’t do that. I’m a Christian.” The boss said, “I understand that but it’ll help the team. You can do that! Please be a team player.” He said, “Well, I just can’t do that. I don’t think that’s right.” So his boss said, “Okay, I don’t think you can have your job then.” So is he going to lose his job or is he going to try to be a team player? Maybe they wouldn’t blame him for it or maybe no one would ever find out. He ended up losing his job because he was faithful.

All Things Working for Good

There was once a fellow who was in my church who was willing to face the destruction of his job because of his faith in Christ. He believed that God would cause all things to work together for good to those who love him. It may be a death in the family or maybe your own death that you’re facing. God wants us to trust in the midst of what appears to be destruction. He’s going to bring us out on the other side—and often in the midst of that, he will bless us.

God wants us to trust in the midst of what appears to be destruction.

Another example is in sports. In college, I had worked out for two years to be on a football team, and at the time, it looked like I was going to be a part of the team. But I ended up tearing my hamstring so badly that I couldn’t participate. And yet, that led me to go to seminary. I might not have gone otherwise. You can multiply these examples in many different ways.

G. K. Beale is the author of Redemptive Reversals and the Ironic Overturning of Human Wisdom.

The Greatest Example of Irony in the Bible

Retributive and restorative irony ultimately finds its zenith of expression at the cross.

Help! I Don’t Know How to Bring My Faith to Work

Like all working people, Christians must deal with deadlines, difficult people, and office politics. How should a Christian approach life at work?

4 Ways You Can Swim against the Cultural Tide

Want to stand out as a Christian? Foster diligence, honesty, self-control, concern for others, and integrity.