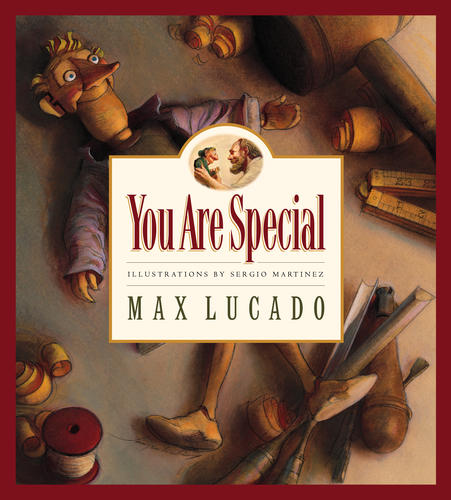 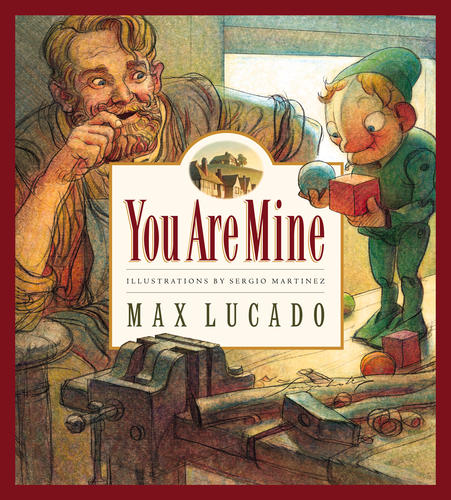 Justin William Chase, Jr. wants only two things: to paint, and to be famous, like his dad. But his father's reminders not to make fame his goal-to use his talent as God chooses instead-fall on deaf ears.

Justin's art studies eventually take him to Europe, where he gains the adoration of the art world. His father's love and patient training have always guided him, just as his hand used to guide Justin's across the canvas when he was young. But as the workload and pressures increase, Justin begins to lose touch with his talent, despite his father's reassurances. Recognizing that his son is in trouble, Justin's father urges him to come home. It is there, at his father's hand, that Justin learns again about the things that matter most.

Joni Eareckson Tada's gentle tale, previously published as Crossway's I'll Be With You Always, will encourage both you and your children as it paints a picture of God's tender, fatherly love and His constant presence with us.

Joni Eareckson Tada is founder and CEO of the Joni and Friends International Disability Center, which ministers to thousands of disabled people and their families through programs of practical encouragement and spiritual help. She is also an artist and the author of numerous best-selling books such as Joni; Heaven: Your Real Home; and When God Weeps.

CRAIG NELSON is director of fine art, drawing, and painting at the Academy of Art College in San Francisco. He is a graduate of Art Center College of Design and is the recipient of over 200 awards of excellence. His posters have been commissioned by the film industry for numerous movies, including "Homeward Bound." He is author of 60 Minutes to Better Painting.