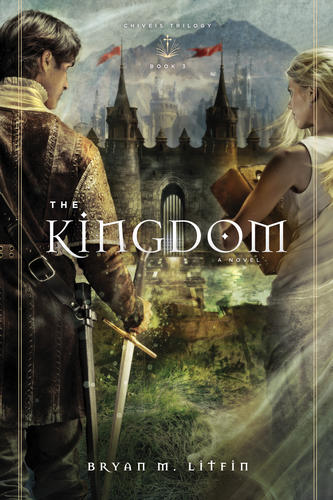 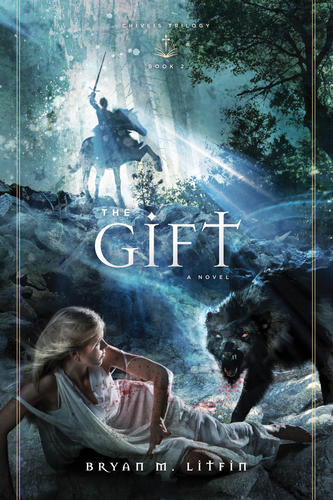 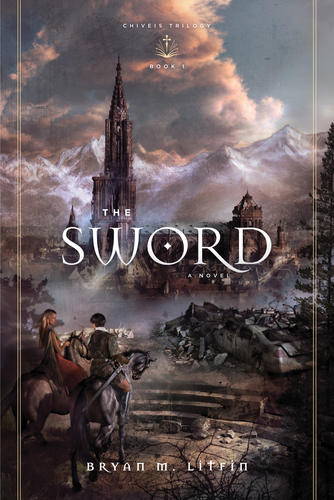 Four hundred years from now a deadly virus and nuclear war have destroyed the modern world. Those who survived have returned to a medieval-like age of swords, horses, and feudal kingdoms. Yet the breathtaking mountain realm of Chiveis lives in peace, protected from the outside empires and obedient to its own gods.

But when Teo, an army scout, and Ana, the beautiful daughter of a farmer, discover an ancient book, everything begins to change in Chiveis—old beliefs give way to new faith, persecution rises, and the kingdom’s darkest secrets begin to surface.

Journey with Teo and Ana as they discover a faith that was all-but forgotten—and see for yourself how the truth can set you free.

“Ever wonder about a world with an ‘almost-absence’ of God? Theologian turned ‘futurist’ Bryan Litfin provides us a compelling tale of the endurance of God’s amazing love—even to a distant remnant.”
Mark Elfstrand, Executive Producer/Host, Morning Ride, Moody Radio, Chicago, Illinois

“Litfin draws readers into an evocative post-apocalyptic world, where the true faith is emerging from the ashes of the past—a faith the enemy is intent on destroying. A suspenseful story, skillfully woven with characters who risk their lives for loyalty, honor, and truth.”
C. S. Lakin, author, Someone to Blame and The Wolf of Tebron

“A captivating narrative that journeys into the discovery of a living religion that seems lost and unrecoverable, this tale imagines how a sovereign God might reveal its mysteries anew. Any lover of theology and Western history would enjoy watching believers uncover lost symbols and writings, piecing together the greatest paradoxes of the faith in the drama of a fictional narrative. Action, conspiracy, romance, and faith combine in a tale depicting how the treasured beliefs of Christianity might first appear to a generation that had never seen its wonders.”
W. Brian Shelton, Vice President for Academic Affairs, Toccoa Falls College

“Few authors touch my heart so deeply that all of their books make my favorites list, but Bryan Litfin has done it with this series.”
Michelle Sutton, author, Letting Go and It's Not About Me

“Pulling us into the future to reveal the past, Bryan Litfin’s great what-if story discovers instead what is, laying bare the tendencies of the human soul, the strategies of our adversary, and the gentle sovereignty of the eternal God. In the Chiveis Trilogy, discovering truth is as exciting as discovering love, for, as Litfin skillfully portrays, they are one and the same.”
Amy Rachel Peterson, author, Perpetua: A Bride, A Martyr, A Passion