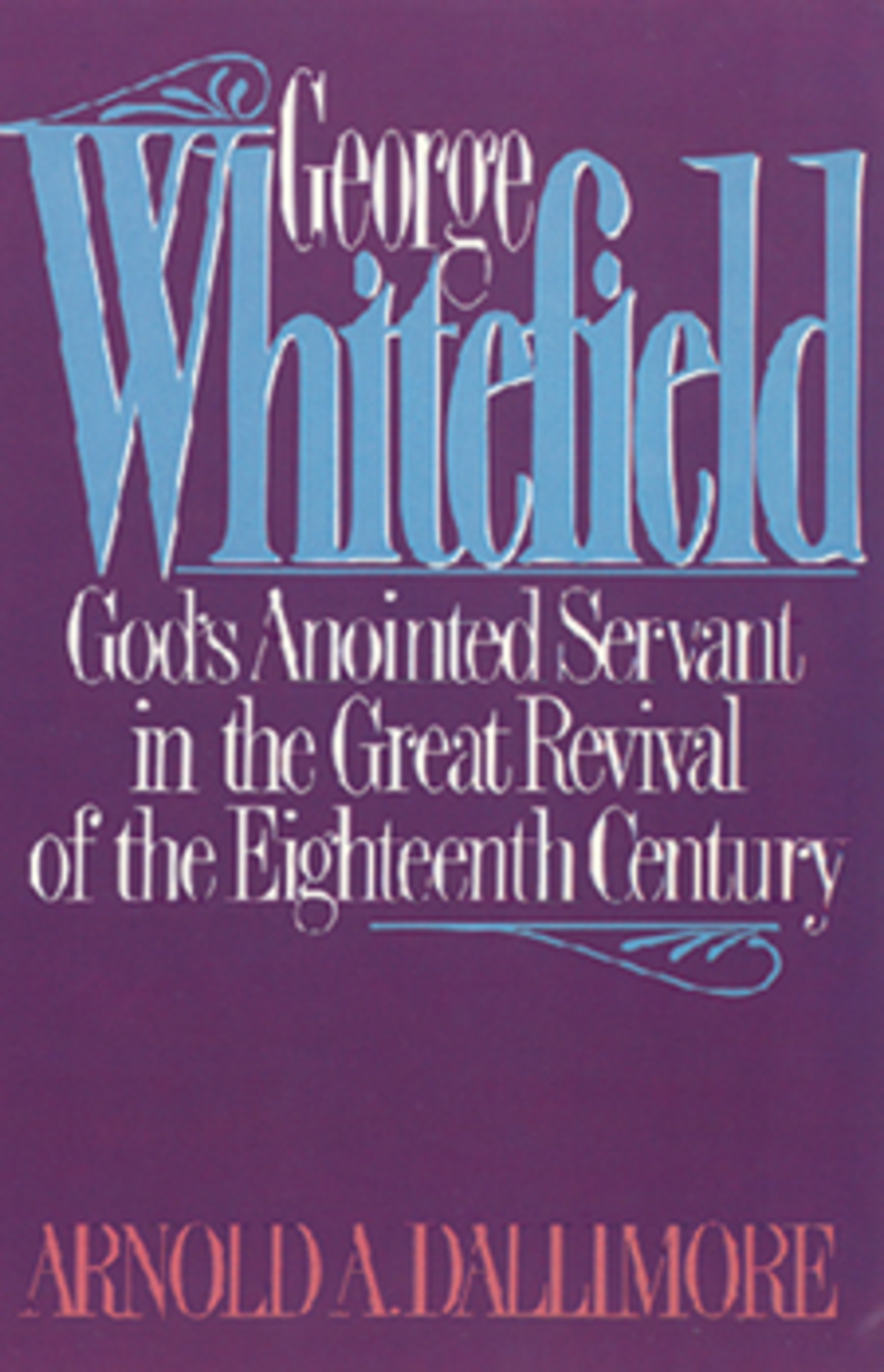 God's accomplishments through George Whitefield are to this day virtually unparalleled. Even during his lifetime Whitefield was considered "the most brilliant and popular preacher the modern world has ever known." In the wake of his fearless preaching, revival swept across the British Isles, and the Great Awakening transformed the American colonies.

When Whitefield died at age 55, he had preached 30,000 sermons. His hearers included not only the poor and the uneducated, but prominent English aristocrats and American statesmen such as David Hume and Benjamin Franklin.

Christians today continue to take courage from Whitefield's humility and deep spirituality. A founder of Methodism, he yielded his leadership to John Wesley rather than risk splitting the movement, thus revealing his fervent commitment to the gospel of Christ rather than to personal plans or hopes.

The previous two-volume work, receiving critical praise and popular acceptance, is here condensed into one magnificent volume. A great inspiration to the followers of Jesus Christ in today's pressured world.

Arnold A. Dallimore was a Baptist pastor for thirty-eight years and a successful biographer of Christian leaders. His books include A Heart Set Free: The Life of Charles Wesley and Spurgeon: A New Biography.