How to Be an Atheist: Why Many Skeptics Aren't Skeptical Enough 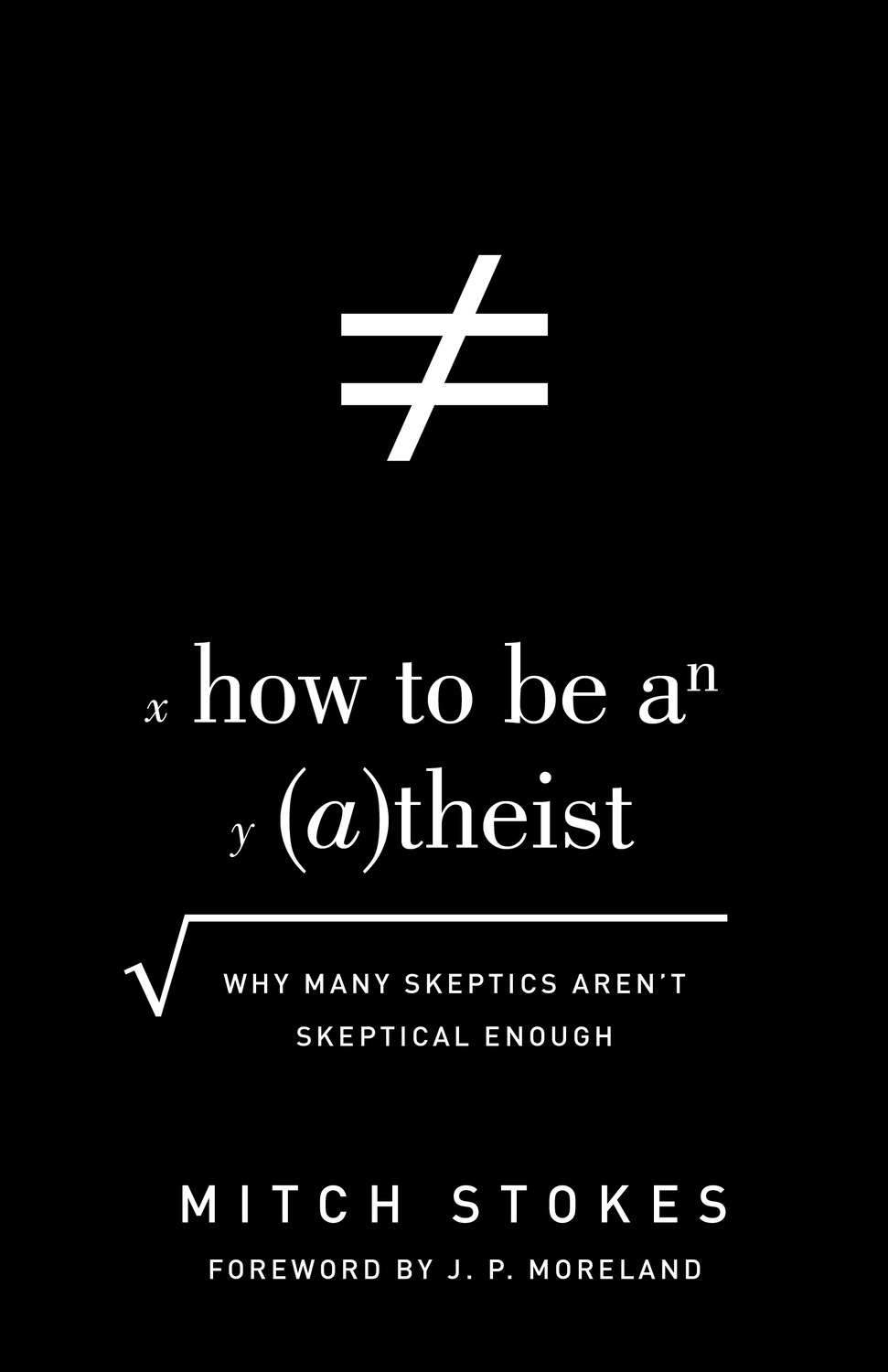 How to Be an Atheist: Why Many Skeptics Aren't Skeptical Enough

Atheists talk a lot about the importance of skepticism. But the truth is, they're not nearly skeptical enough.

While atheists champion the importance of a critical stance toward religion, they often fail to take that same stance toward their own beliefs. This double standard results in grandiose claims about the certainty of their unbelief—which is logically inconsistent at best and intellectually dishonest at worst. Turning atheists’ skepticism around on their own naturalist worldview, philosopher Mitch Stokes critically examines two things that such skeptics hold dear—science and morality—and reveals deep inconsistencies among their most cherished beliefs, inconsistencies that threaten to undo atheism itself.

“How many times has atheistic naturalism appeared to be a charade, like a shell game where you never seem to see all the steps of the process? Or how frequently have you been told that atheists are too soft—that they must be even more rigorously skeptical? But then when they do follow their own system, there is nothing left with which to build their worldview! Get ready—you’re embarking on a challenging journey here. In this volume, Mitch Stokes uncovers issue after issue where atheistic naturalism looks more like the king who wore no clothes, and Stokes is the one to give him the message! This is must reading—I recommend it highly!”
Gary R. Habermas, Distinguished Research Professor and Chair, Department of Philosophy, Liberty University

“I’ve been saying for years that professional skeptics are not skeptical enough, that they are selective in their skepticism, and that if they ever turned their skeptical faculties on their own skepticism and the materialist worldview that almost invariably comes attached to it, they would see the house of cards they’ve built collapse of its own internal inadequacies. Mitch Stokes, in this incisive book, does a wonderful job filling in the details to this charge against skepticism.”
William A. Dembski, Senior Fellow, Center for Science and Culture, Discovery Institute; author, Being as Communion

“How to Be an Atheist is both readable and well documented, both incisive and wide-ranging. It is a wise book that exposes the dead-end reasoning and ultimately antihuman positions of modern skepticism. If you’re looking for an accessible book to take you through the host of such skeptical arguments against belief in God, this is it!”
Paul Copan, Pledger Family Chair of Philosophy and Ethics, Palm Beach Atlantic University

“Opponents of Christianity have often claimed that science disproves the God of the Bible. But actual scientists and philosophers of science have been far more modest, expressing serious reservations about the use of science to prove anything about the origin and ultimate nature of the world. In this book, Stokes expresses a deep respect for science, but like the best scientists themselves, is carefully skeptical about the idea that science is our final gateway to truth. He also argues that despite all recent claims to the contrary, morality does not make sense without God. The book deals with some highly technical matters in a learned way, but with wit and clarity. I profited from it very much.”
John M. Frame, Professor of Systematic Theology and Philosophy Emeritus, Reformed Theological Seminary

“Mitch Stokes takes the so-called new atheists out to the intellectual woodshed. His clear and powerful double whammy against atheism—it is difficult to ground morality in science, and it is difficult to ground science on atheism—shows just how much faith it takes to be an atheist.”
Kelly James Clark, Senior Research Fellow, Kaufman Interfaith Institute; The Honors Program, Brooks College

“In this superbly executed book, Mitch Stokes makes a solid and creative case for why many atheists aren’t skeptical enough. If they were consistent ‘sober skeptics,’ he argues, their view of the world would be radically reimagined. For those—whether believer, agnostic, or atheist—who are not afraid to follow the truth, wherever it may lead, this book is a must-read.”
Chad V. Meister, Professor of Philosophy and Theology, Bethel College; author, Evil: A Guide for the Perplexed