John Calvin and His Passion for the Majesty of God 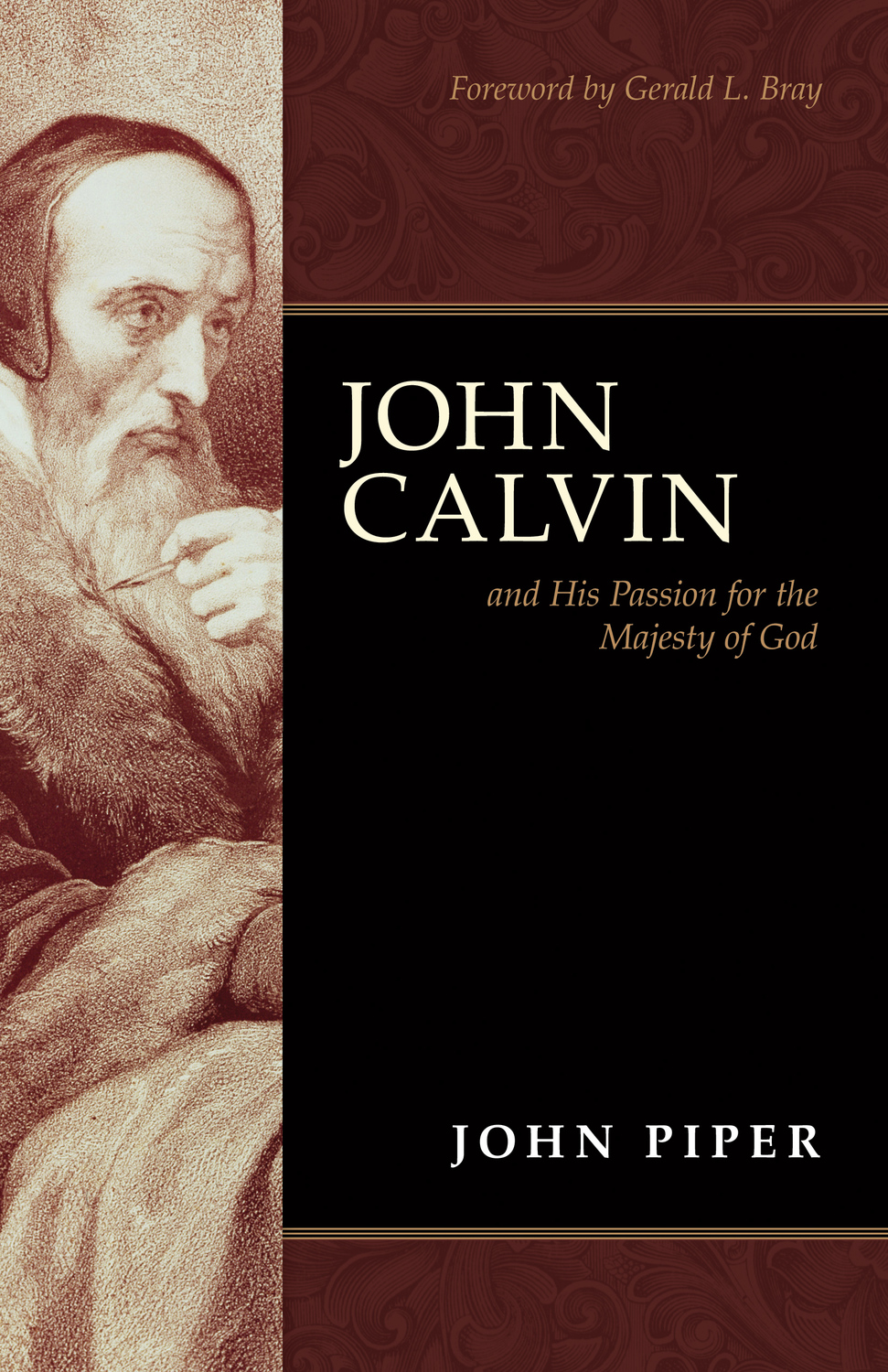 Availability: Out of Print 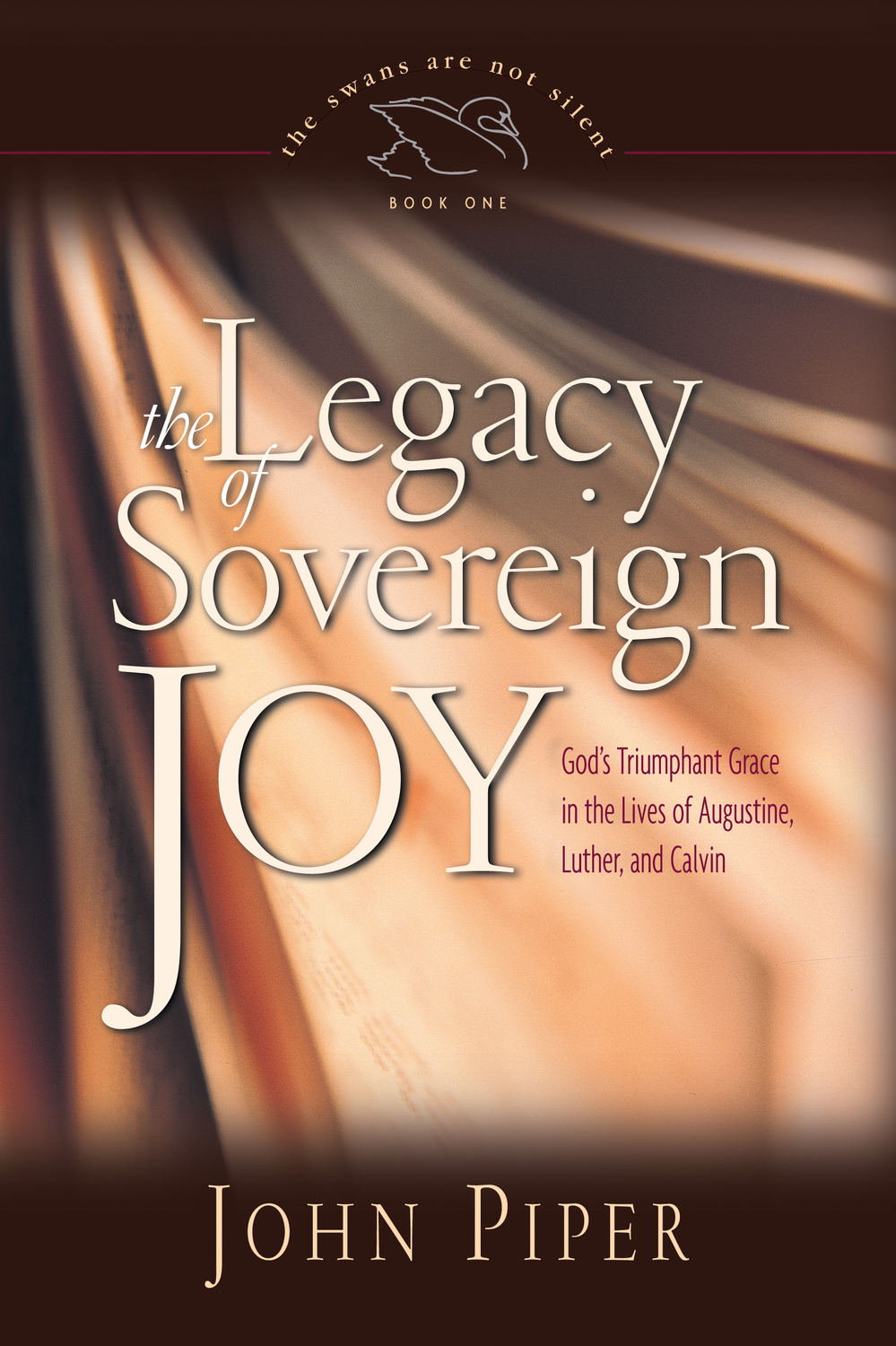 The Legacy of Sovereign Joy 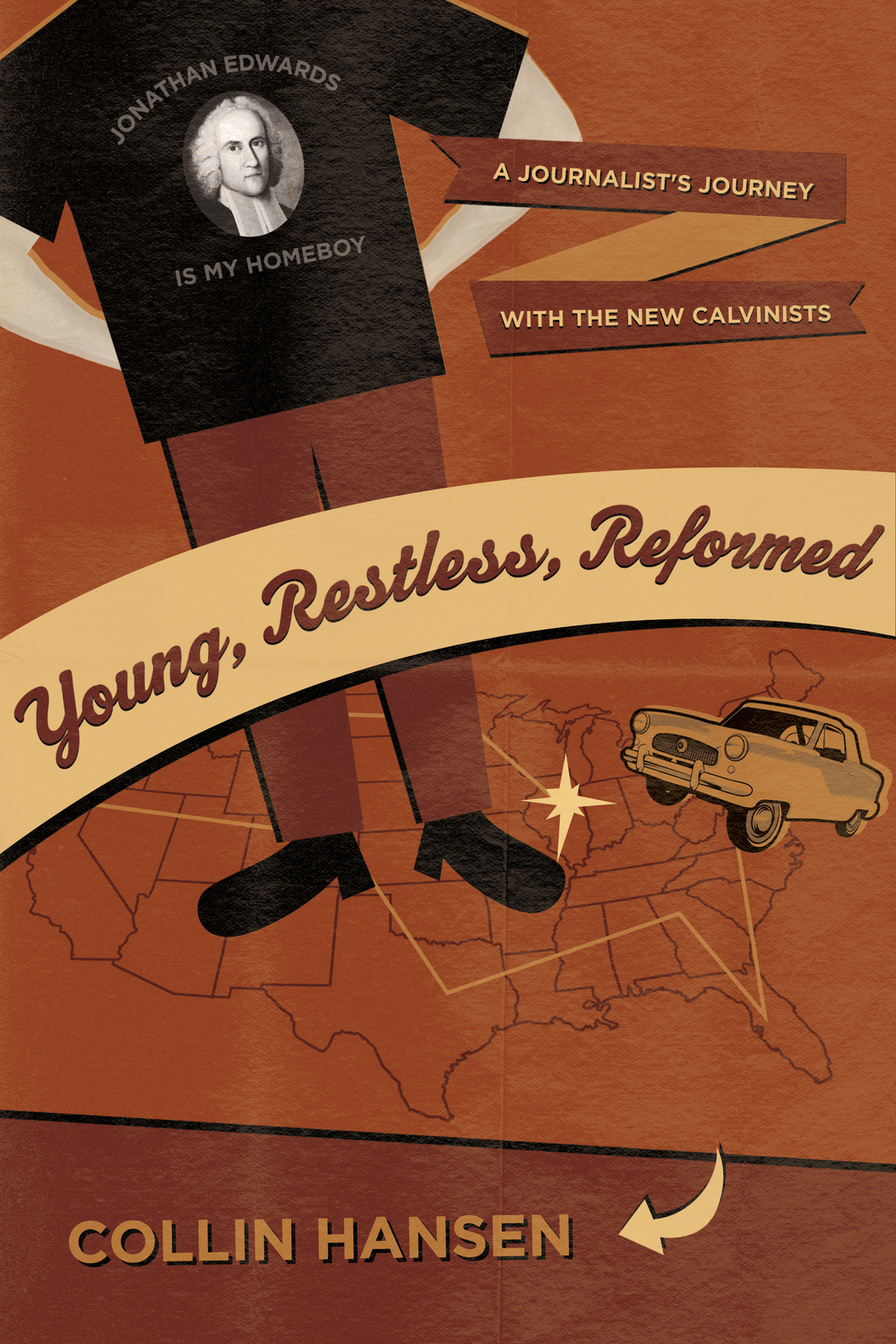 John Calvin and His Passion for the Majesty of God

John Piper fires readers' passion for the centrality and supremacy of God by unfolding Calvin's exemplary zeal for the glory of God.

God rests all too lightly on the church's mind in our time. Consequently, the self-saturation of his people has made God and his glory auxiliary, and his majesty has all but disappeared from the modern evangelical world.

John Calvin saw a similar thing in his day, and it was at the root of his quarrel with Rome. Nothing mattered more to Calvin than the centrality, supremacy, and majesty of the glory of God. His aim, he wrote, was to "set before [man], as the prime motive of his existence, zeal to illustrate the glory of God"-a fitting banner over all of the great Reformer's life and work. "The essential meaning of Calvin's life and preaching," writes John Piper, "is that he recovered and embodied a passion for the absolute reality and majesty of God. Such is the aim and burden of this book as well."

As Piper concisely unfolds this predominant theme in Calvin's life, he seeks to fire every Christian's passion for the centrality and supremacy of God, so that God's self-identification in Exodus 3 as "I am who I am" becomes the sun in our solar system too.