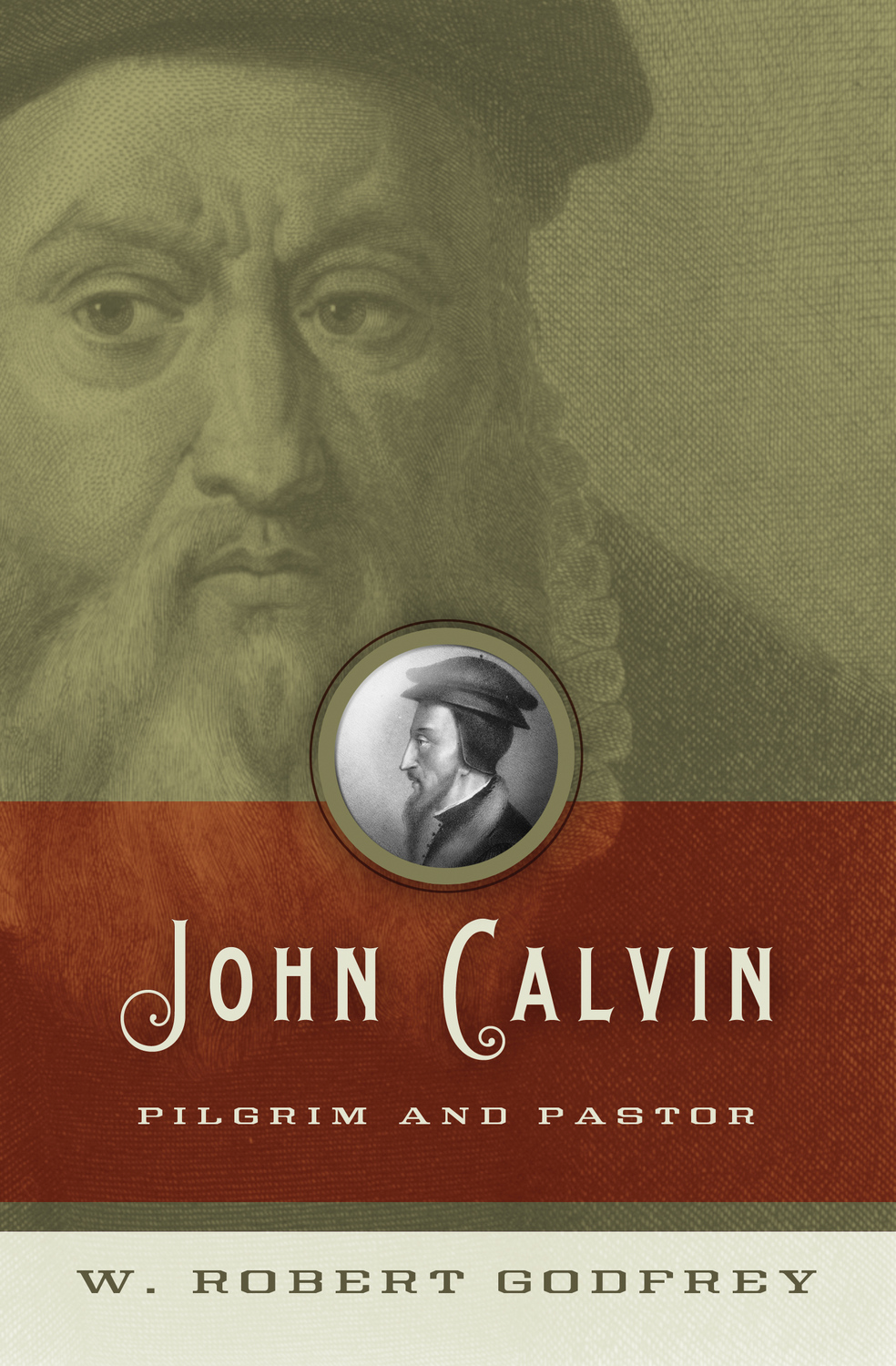 An introduction to the essential life and thought of one of history's most influential theologians, who considered himself first and foremost a pilgrim and a pastor.

July 10, 2009, marked the five-hundredth anniversary of the birth of John Calvin. As controversial as he was influential, his critics have named a judgmental and joyless attitude after him, while his admirers celebrate him as the principal theologian of Reformed Christianity. Yet his impact is unmistakable-a primary developer of western civilization whose life and work have deeply affected five centuries' worth of pastors, scholars, and individuals.

What will surprise the readers of this book, however, is that Calvin did not live primarily to influence future generations. Rather, he considered himself first and foremost a spiritual pilgrim and a minister of the Word in the church of his day. It was from that "essential" Calvin that all his influence flowed.

Here is an introduction to Calvin's life and thought and essence: a man who moved people not through the power of personality but through passion for the Word, a man who sought to serve the gospel in the most humble of roles.

W. Robert Godfrey (PhD, Stanford University) serves as the president and professor of church history at Westminster Seminary California. Godfrey is a minister in the United Reformed Churches and the author of numerous articles and books.

"This book is a masterful treatment of John Calvin by a masterful church historian. We see Calvin the theologian, Calvin the reformer, Calvin the man. His mind and heart are laid bare by Dr. Godfrey's work. A must read."
R. C. Sproul, Founder, Ligonier Ministries

"John Calvin: Pilgrim and Pastor will surely rank among the best introductions to the life and thought of one of the church's greatest theologians. It offers a rich tapestry woven from both Calvin's life-story and his profound biblical theology. Here we meet the real Calvin-strikingly apostolic in his constant preaching, his lecturing, his authorship of many erudite volumes and a vast correspondence, and his deep care for the many needs of his flock-while himself in constant physical sickness. It is a remarkable story. Dr. Robert Godfrey's mature scholarship, enthusiasm for his subject, and easy style bring Calvin to life for the twenty-first-century reader. Here is a rare work indeed, making it easy to see why the great Genevan Reformer was such an inspiration to those who knew and loved him."
Sinclair B. Ferguson, Chancellor’s Professor of Systematic Theology, Reformed Theological Seminary; Teaching Fellow, Ligonier Ministries

"There are good books on Calvin's doctrine, his life, his piety, and his influence in the modern world. However, this book stands out as a marvelous integration of all three. More than accessible, this book is interesting even for those who know nothing about Calvin or his significant labors. It would be dishonest to deny that this book is written by an admirer of Calvin, but as a veteran church historian, Professor Godfrey places the reformer in his context and does not hide his blemishes. I owe a great deal of my own formative understanding of Calvin to Robert Godfrey and hope for a wide readership of this important book."
Michael Horton, J. Gresham Machen Professor of Systematic Theology and Apologetics, Westminster Seminary California

"Bob Godfrey has long been known as doing the unimaginable and has once again lived up to his reputation. His work on Calvin offers not only an accessible history of the man and his work, and an assessment of his influence, but also allows Calvin to be seen through his own words and offers an opportunity for another generation to appreciate the vastness of his genius. Combining excellent scholarship with an accessible style, Dr. Godfrey has once again placed the church in his debt as he resurrects the character from the caricature in which Calvin is so often buried."
Robert M. Norris, Pastor, Fourth Presbyterian Church, Bethesda, Maryland

"This book is arguably the best introduction to the life and ministry of John Calvin by one of the Reformed world's best interpreters of the Reformation. For anyone wondering what the fuss is over the 500th anniversary of Calvin's birth, this is the place to start."
D. G. Hart, author of The Lost Soul of American Protestantism and Defending the Faith: J. Gresham Machen and the Crisis of Conservative Protestantism in Modern America