Martyn Lloyd-Jones: His Life and Relevance for the 21st Century 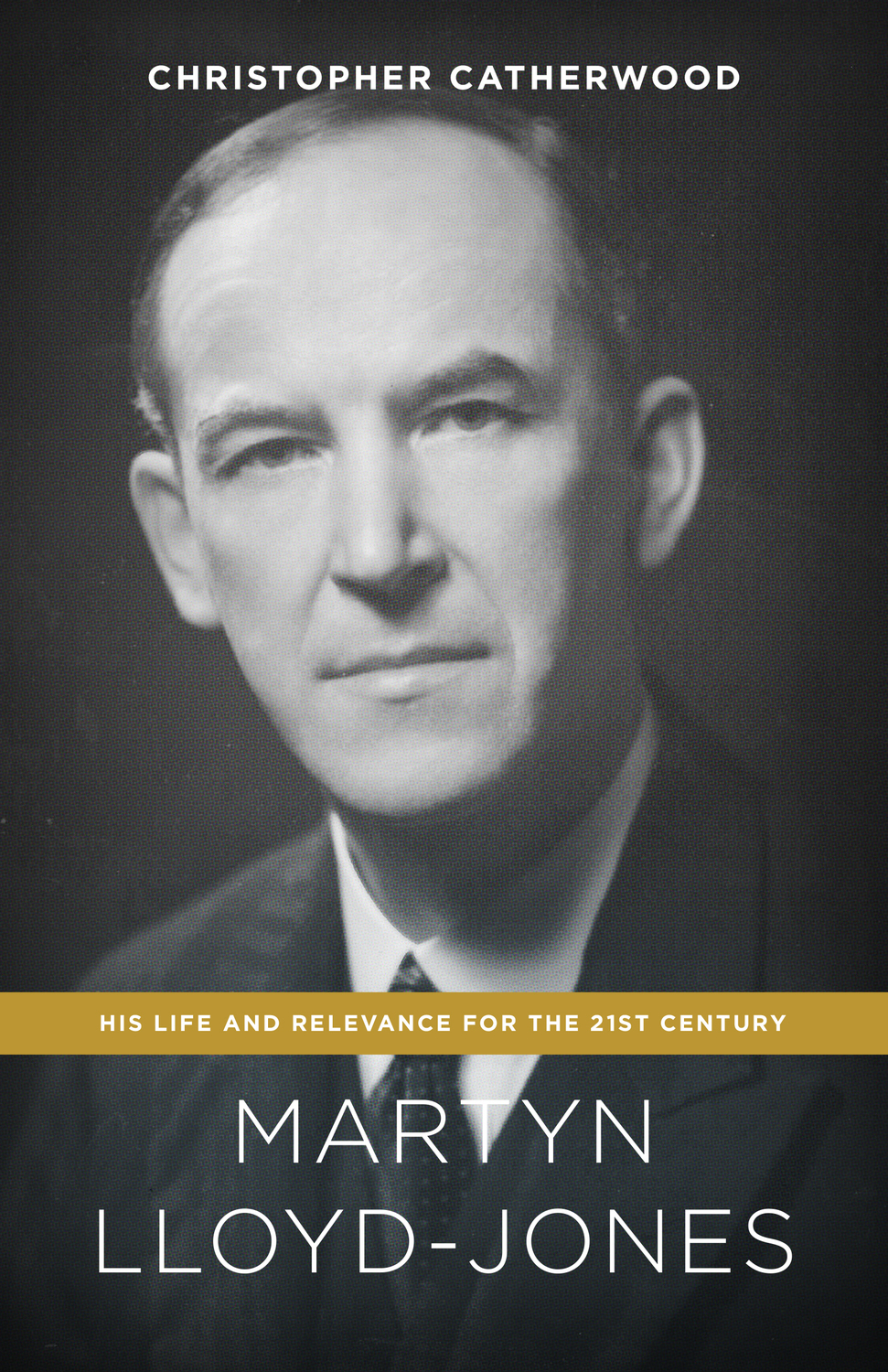 Martyn Lloyd-Jones: His Life and Relevance for the 21st Century

Martyn Lloyd-Jones impacted countless Christians in his own day with his passionate preaching and a resolute commitment to the Bible as God’s Word. But the principles upon which he built his life and teaching remain as relevant today as they were during his lifetime. Written by his eldest grandson, this biography reveals the heart of Lloyd-Jones’s ministry and explores how the physician-turned-preacher integrated belief with practice, in the hope that his legacy will inspire a new generation of believers to boldly cherish and declare the great things of God.

“This book is a good, quick recounting of the life and ministry of Dr. Martyn Lloyd-Jones from one who knew him personally. Christopher Catherwood, the Doctor’s eldest grandchild, puts the books you’ve enjoyed in the context of Lloyd-Jones’s life and ministry. The author carefully and fairly interprets Lloyd-Jones—even on points where he himself may disagree. He succeeds in faithfully reproducing some of the Doctor’s nuances and ambiguities that others have overlooked. The book’s informal, even casual style makes it easy to read—like you’re having an engaging evening’s conversation with an old friend. I heartily commend the books and sermons of Martyn-Lloyd Jones, and this book as an encouragement and help.”
Mark Dever, Senior Pastor, Capitol Hill Baptist Church, Washington, DC; President, 9Marks

“God is raising up a new generation of preachers who aim faithfully to expound Scriputre in the Reformed heritage, who are passionate about evangelism, who talk up justification and sanctification, who are eager to plant churches in challenging contexts. They want and need models—ideally, not because they want to become thoughtless clones, but because the Bible itself helps us see how much is learned by imitation. One of the crucially important models of the twentieth century is Martyn Lloyd-Jones, whose homegoing in 1981 is just far enough back that a new generation of young preachers does not automatically know him. May this brief, balanced, and personal biography of Lloyd-Jones, written by one of his grandsons, go a long way to providing the incentive to study him afresh, to listen or read his sermons, and thus to increase the circle of those we should emulate in gospel faithfulness.”
D. A. Carson, Emeritus Professor of New Testament, Trinity Evangelical Divinity School; Cofounder, The Gospel Coalition

“For many people who heard him, Dr. Martyn Lloyd-Jones was perhaps the greatest preacher in the English language in the twentieth century. He possessed a rare gift of communicating the truth, wonder, and power of the gospel. His grandson Christopher Catherwood had the privilege of seeing the inner man. In this absorbing book he brings a fresh perspective on the Doctor’s life and the convictions that shaped his long and fruitful ministry. Those who heard him preach will be reminded of the ministry of this prince of preachers. One also hopes that many who never heard him will be encouraged to read his books and listen to his sermons. Those who do so will not be disappointed.”
Lindsay Brown, International Director, the Lausanne Movement

“We hear a great deal today about the need to be relevant. What the Doctor so powerfully demonstrated through his preaching and books is that to be always relevant one must be biblical. My hope is that this first-rate book will introduce a new generation of readers to Dr. Martyn Lloyd Jones, whose message and methodology is as relevant and needed today as it was in his time.”
Rebecca Manley Pippert, speaker; evangelist; author, Out of the Saltshaker and into the World

“This excellent introduction to Martyn Lloyd-Jones’s life and ministry will not only introduce many to one of the preaching giants of the last century but also inspire us to apply the convictions he held so passionately to our present day. We may well disagree with him at points, as his own grandson admits to doing, but his radical commitment to the principle of sola scriptura, in both doctrine and practice, is urgently needed today.”
Vaughan Roberts, Rector, St Ebbe’s, Oxford, England; Director, The Proclamation Trust; author, God's Big Picture