Standing for Christ in a Modern Babylon 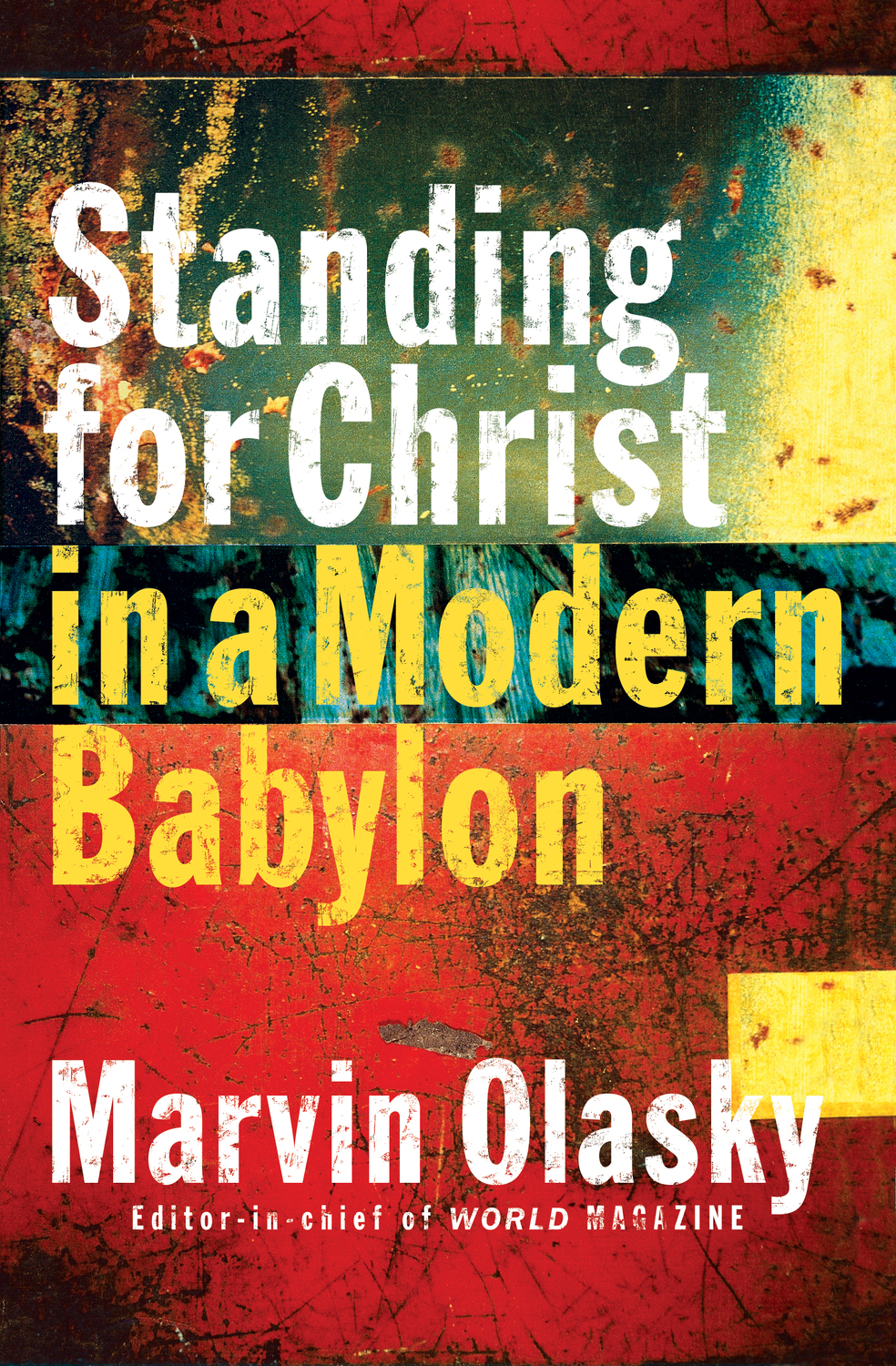 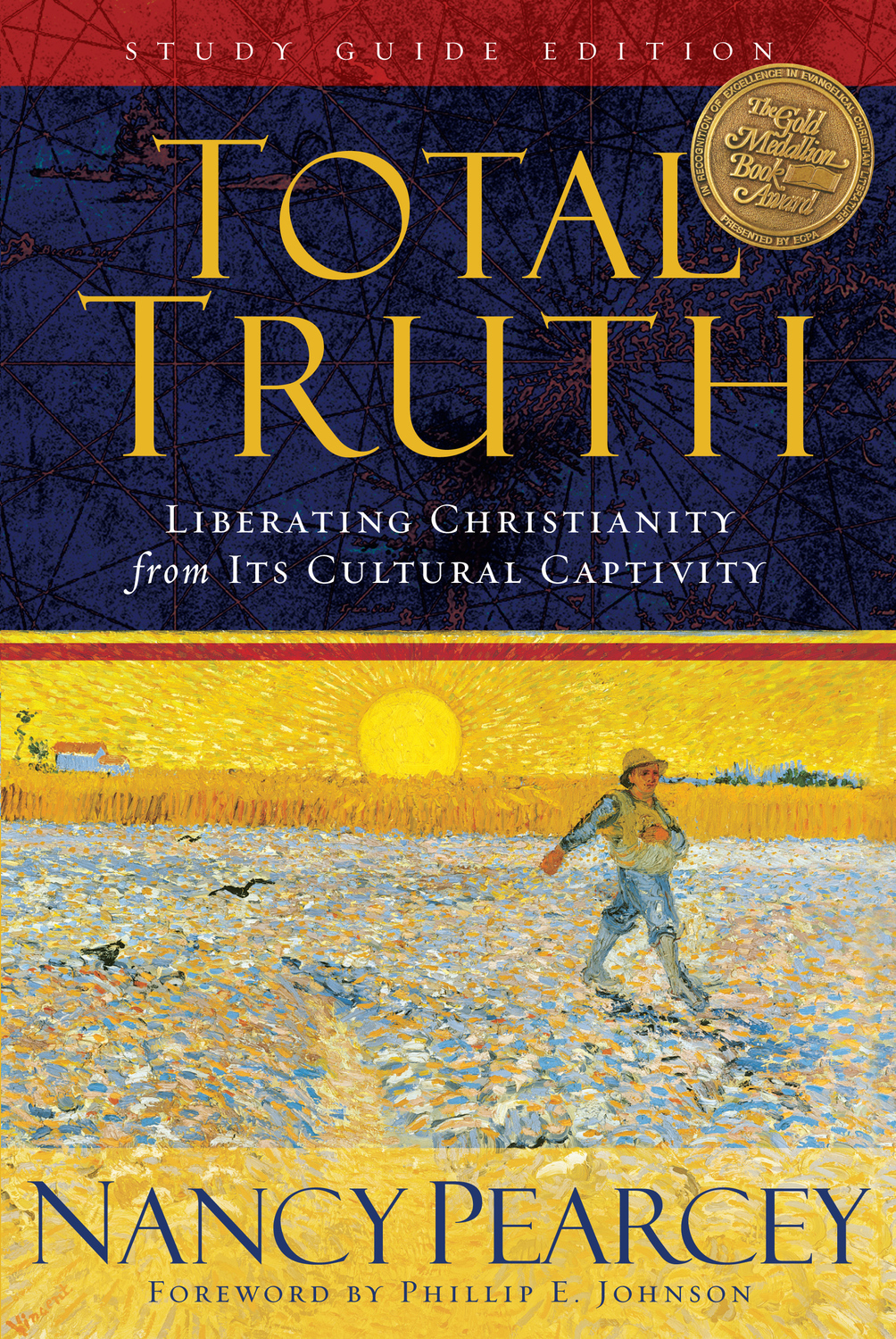 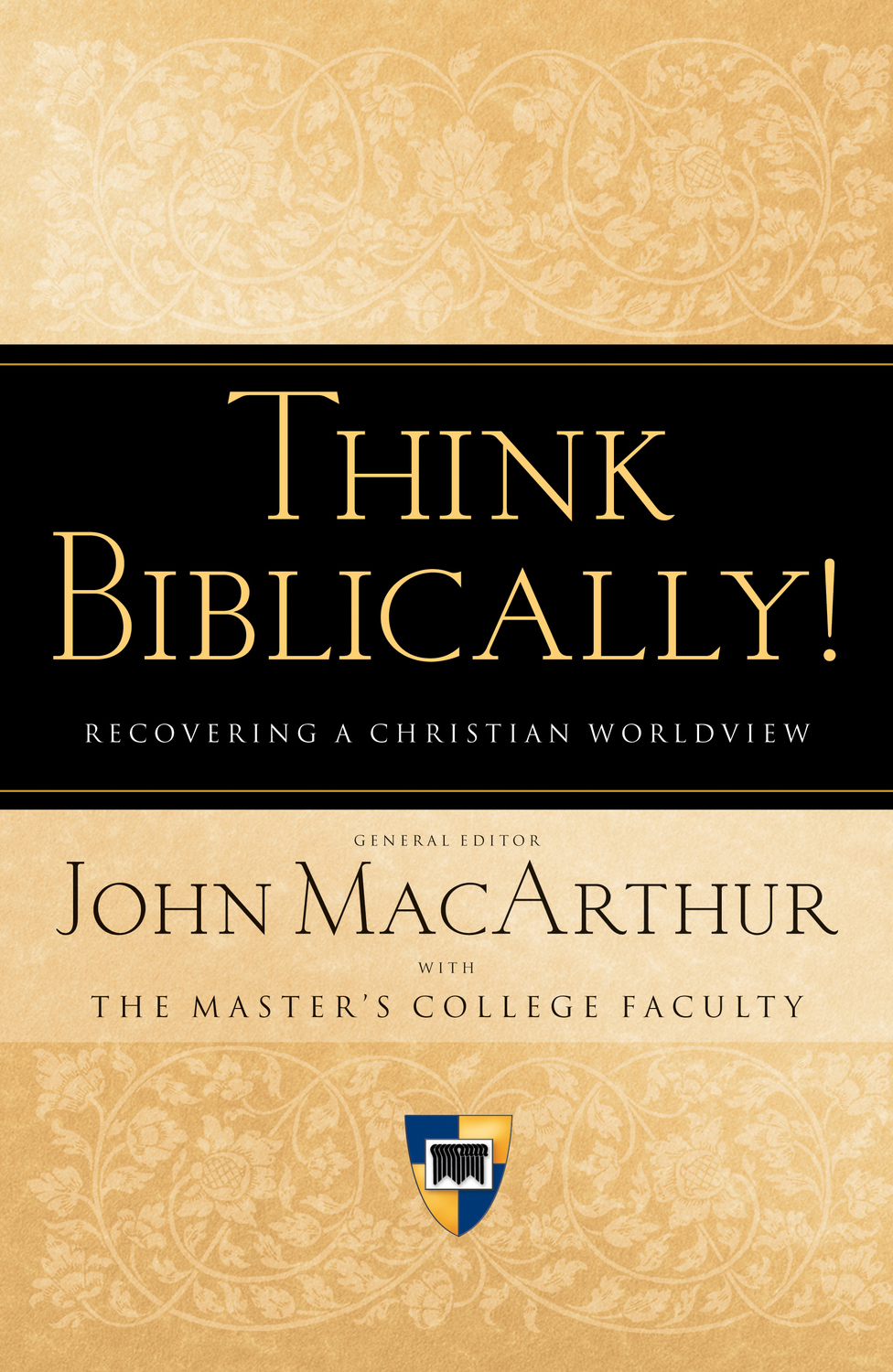 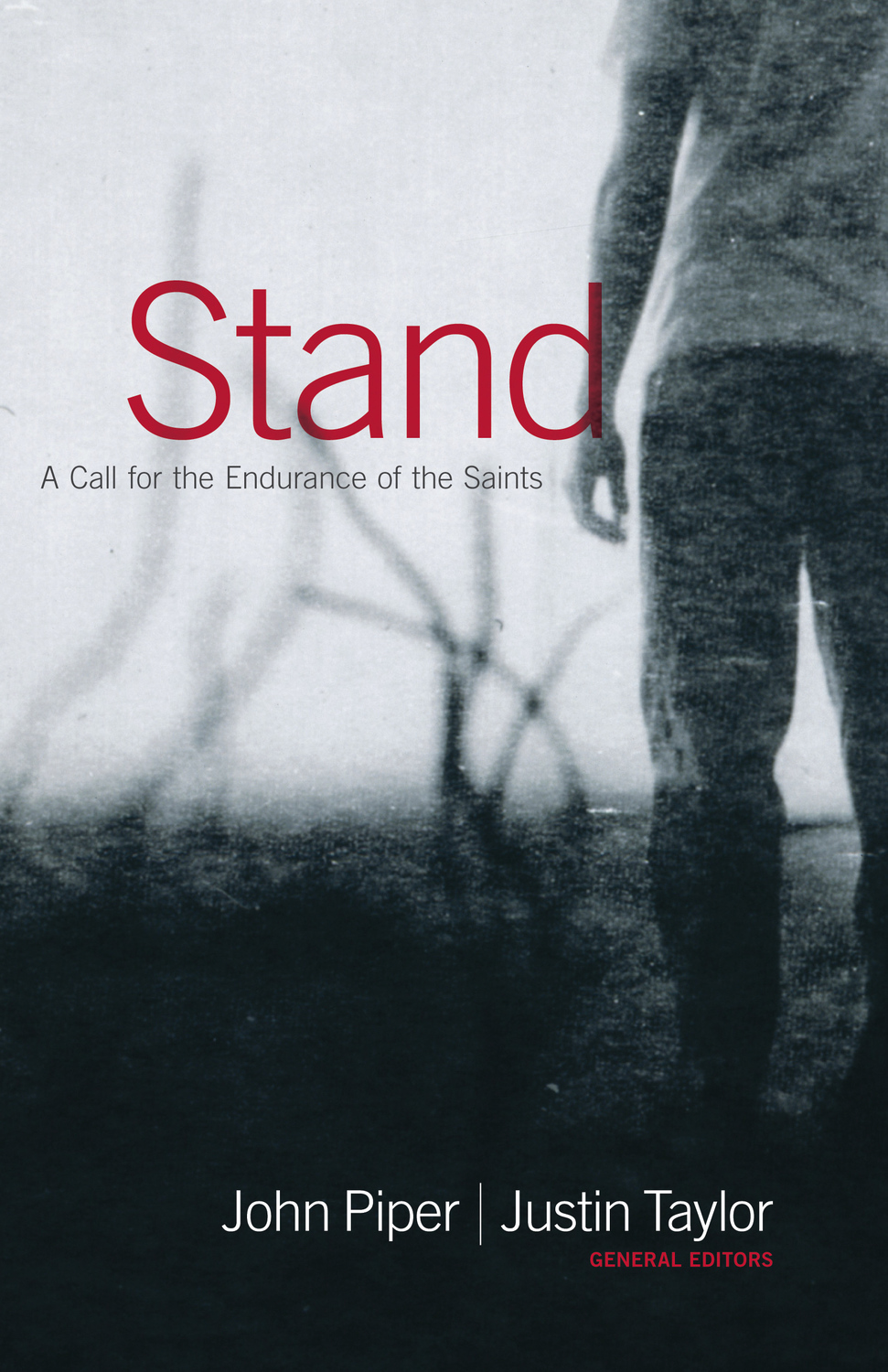 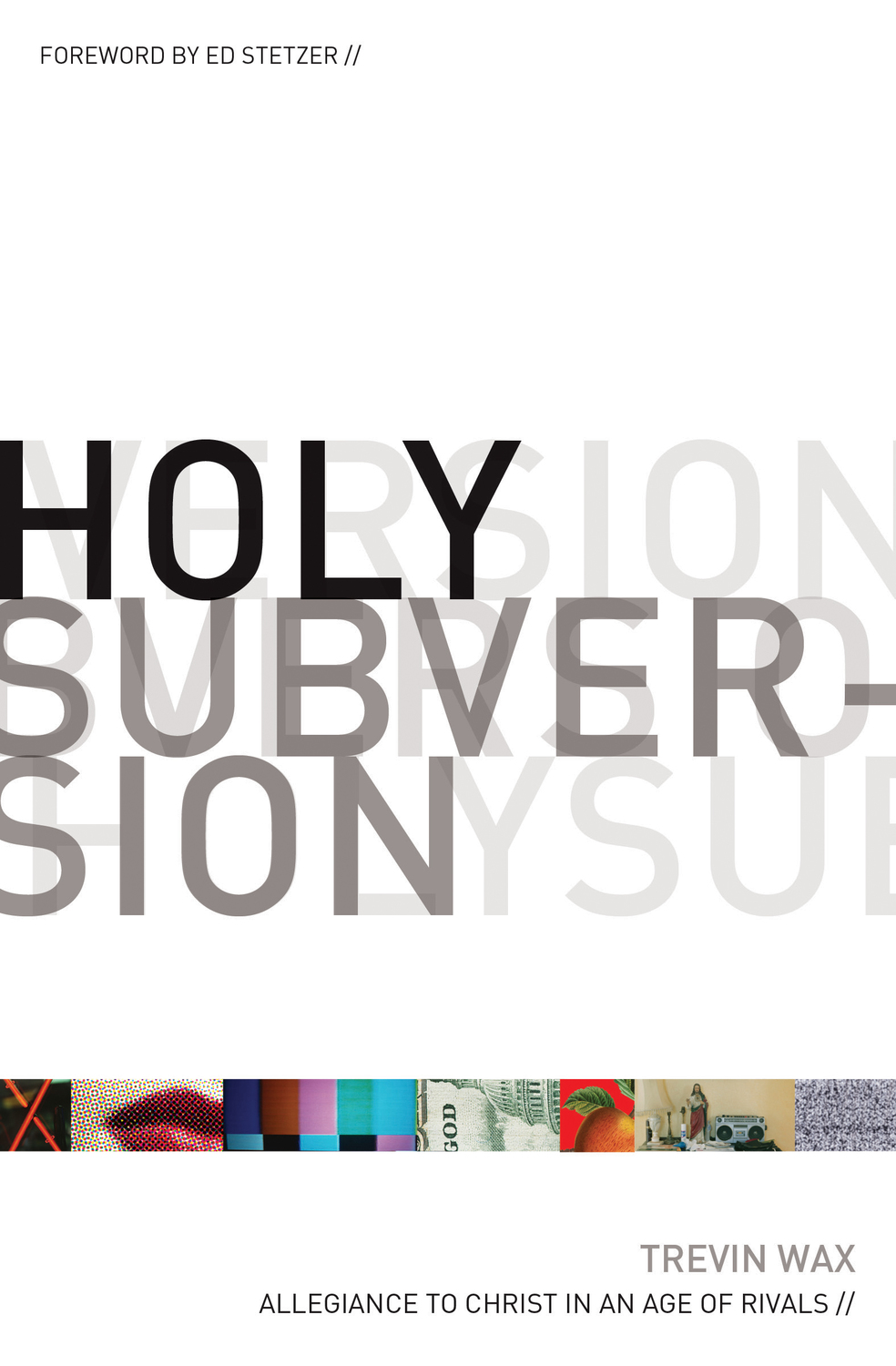 Standing for Christ in a Modern Babylon

The media portrayal of conservative Christians in the wake of terrorist attacks is frightening. Instead of distinguishing biblical Christianity from Islamic fundamentalism, liberal journalists lump them together. Coming from an East-Coast, leftist background, Marvin Olasky understands this antipathy. Yet he argues that God can change the hearts of those journalists even as he changed Olasky's own heart.

In this book Olasky examines the phenomenon of "Christophobia" in the mainstream media. He critiques the equation of groups such as the Taliban with conservative Christians. And he dispels myths about Islam and its history that drive the current media coverage, building a case for how different Christian and Islamic conservatives really are. This book is for conservative Christians who are tired of being beaten up by the media. It can also be given to journalists to help them understand Christianity better. After all, God may use a compassionate presentation of the facts to change their hearts.

Marvin Olasky (PhD, University of Michigan) is the editor in chief of World magazine, holder of the distinguished chair in journalism and public policy at Patrick Henry College, and senior fellow of the Acton Institute. He was previously a professor at the University of Texas at Austin, a Boston Globe reporter, and a Du Pont Company speechwriter. He is the author of twenty books and more than 3,500 articles. He and his wife, Susan, have four sons.