The Legacy of the King James Bible: Celebrating 400 Years of the Most Influential English Translation 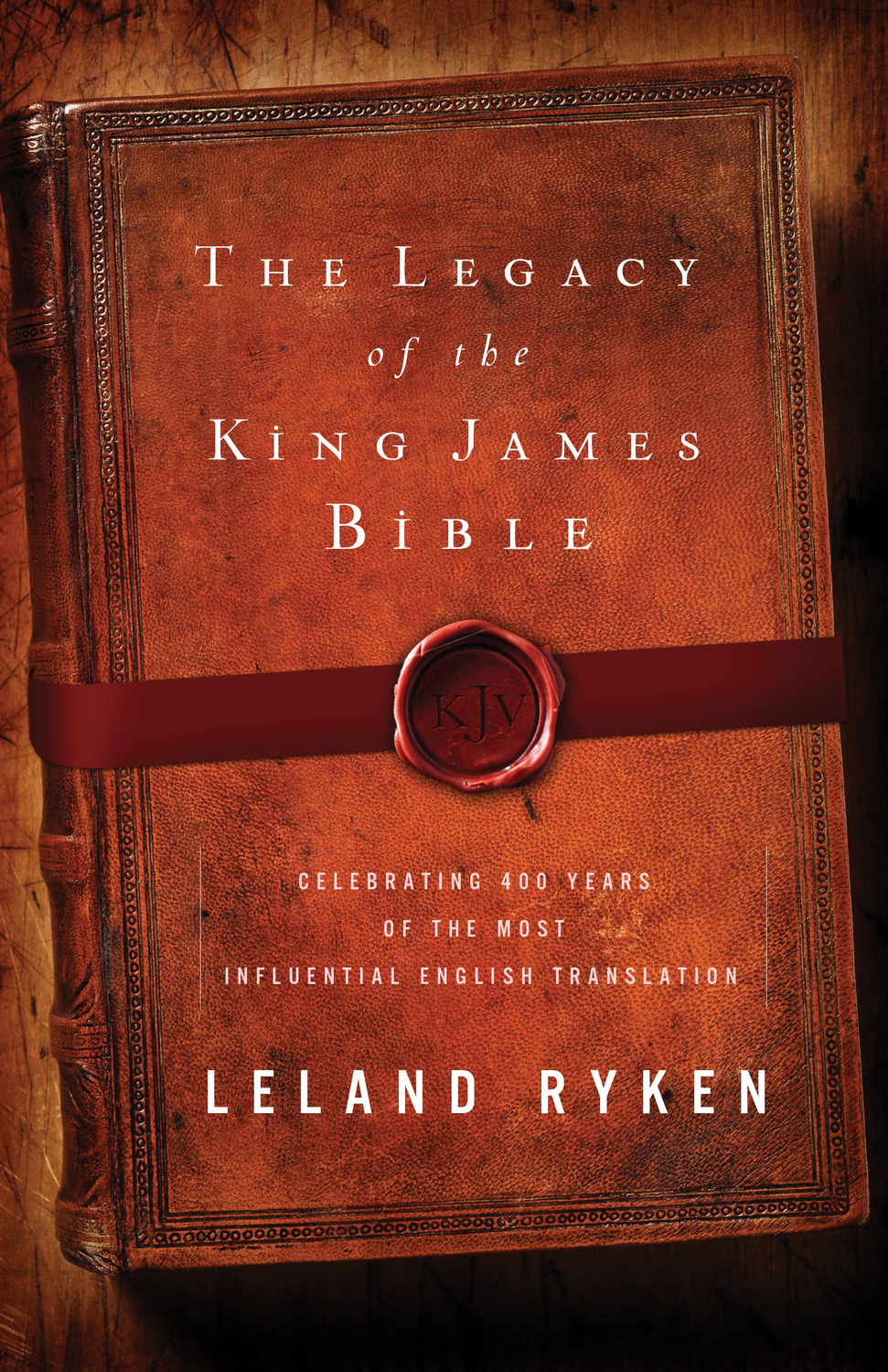 The Legacy of the King James Bible: Celebrating 400 Years of the Most Influential English Translation

Originally published in 1611, the King James Bible (KJB) remains the most recognizable piece of literature in the English-speaking world today. For over three centuries, it served as the standard English Bible and has, as such, exerted unparalleled influence on English and American culture in nearly every sphere—including education, law, literature, government, art, science, and religion.

Leland Ryken (PhD, University of Oregon) served as professor of English at Wheaton College for nearly 50 years. He has authored or edited over fifty books, including The Word of God in English and A Complete Handbook of Literary Forms in the Bible. He is a frequent speaker at the Evangelical Theological Society's annual meetings and served as literary stylist for the English Standard Version Bible.

“A very accessible and informed guide to this magisterial English translation of the Bible. Few will fail to benefit from its wisdom and learning.”
Alister McGrath, Andreas Idreos Professor of Science and Religion, University of Oxford

“What a treat—the leading evangelical scholar on the Bible as literature discussing the Bible translation that is probably the greatest achievement in English literature! Ryken tells the story of how the King James Version came into being and describes its wide-ranging impact over the last four hundred years, while frankly contrasting the literary merits of the KJV with some of the modern translations. This is an important topic treated well. I found it riveting and edifying.”
Ray Van Neste, Associate Professor of Biblical Studies; Director, R. C. Ryan Center for Biblical Studies, Union University

“Who would be more qualified to write the definitive study of the history, stylistic excellence, and pervasive influence of the King James Bible than a distinguished professor of English, Milton scholar, expert on Puritanism, and authority on the Bible as literature? Professor Ryken fills the bill, and he has produced an exemplary work: its research is extensive, its scholarship is impressive, its argument is reasonable, and its readability makes it accessible to scholar and layperson alike.”
D. G. Kehl, Professor of English Emeritus, Arizona State University; author, The Literary Style of the Old Bible and the New

“Leland Ryken skillfully traces the King James Version’s powerful influence on the history, culture, and literature of the English-speaking peoples. Drawing upon a lifetime of scholarship in both English literature and the Bible, Ryken has written a valuable volume celebrating the most important book in the English language.”
Diane Lynn Severance, Director, Dunham Bible Museum, Houston Baptist University

“Leland Ryken is eminently qualified to write a book on the legacy of the King James Bible. His years of teaching sixteenth- and seventeenth-century English literature and his extensive writings on the Bible as literature and familiarity with modern English translations put him in the seat of profound authority. His personal acquaintance with the text of the KJV from a very early age gives his delightful stories a ring of authenticity. Dr. Ryken will lead you into a deep appreciation of this four-hundred-year-old translation—the beauty of its language, its undeniable influence on American and English culture, and its molding of literary personalities, poets, musicians, and yes, even politicians. Once I began reading Ryken’s book, I couldn’t put it down. It will tempt you to go to your bookshelf, blow the dust off your KJV, and begin reading it again. Ryken has clearly and precisely demonstrated what has made it such an enduring cultural phenomenon—the simplicity of its prose, the beauty of its poetry, the cadence of its diction, and the grandeur of its message.”
Donald L. Brake, Dean Emeritus, Multnomah Biblical Seminary; author, A Visual History of the King James Bible

“The story of the making of the King James Bible has been told before, but given popular misconceptions it deserves retelling. An especially valuable feature of Leland Ryken's The Legacy of the King James Bible for many readers will be Ryken's rich description of the translation's literary and cultural impact, as well as his examination of key questions too many take for granted: what makes a Bible literary, and what constitutes this Bible's remarkable prose and poetic style?”
Hannibal Hamlin, Associate Professor of English, The Ohio State University; coeditor, The King James Bible after Four Hundred Years

“Leland Ryken comes not to bury the King James Bible at its 400th birthday, although he knows full well it may be dying. He comes not to praise the King James Bible, although he is fully alive to its astonishing beauty, teachings, and influence. He comes simply to document a fundamental truth we must never forget: that the KJV was the best translation of many great translations in its own day and that even if it dies tomorrow in a world that seems to have lost both its inner and outer ears, it will live on forever through its words reflected in the work of some of the greatest musicians, painters, poets, preachers, playwrights, and prose writers of all time.”
Al Elmore, Professor of English and Drama, Athens State University