With the Art of Robert Doares 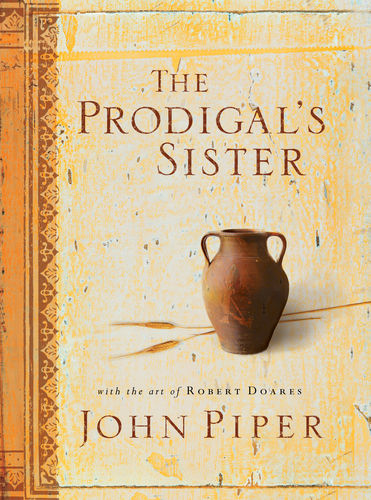 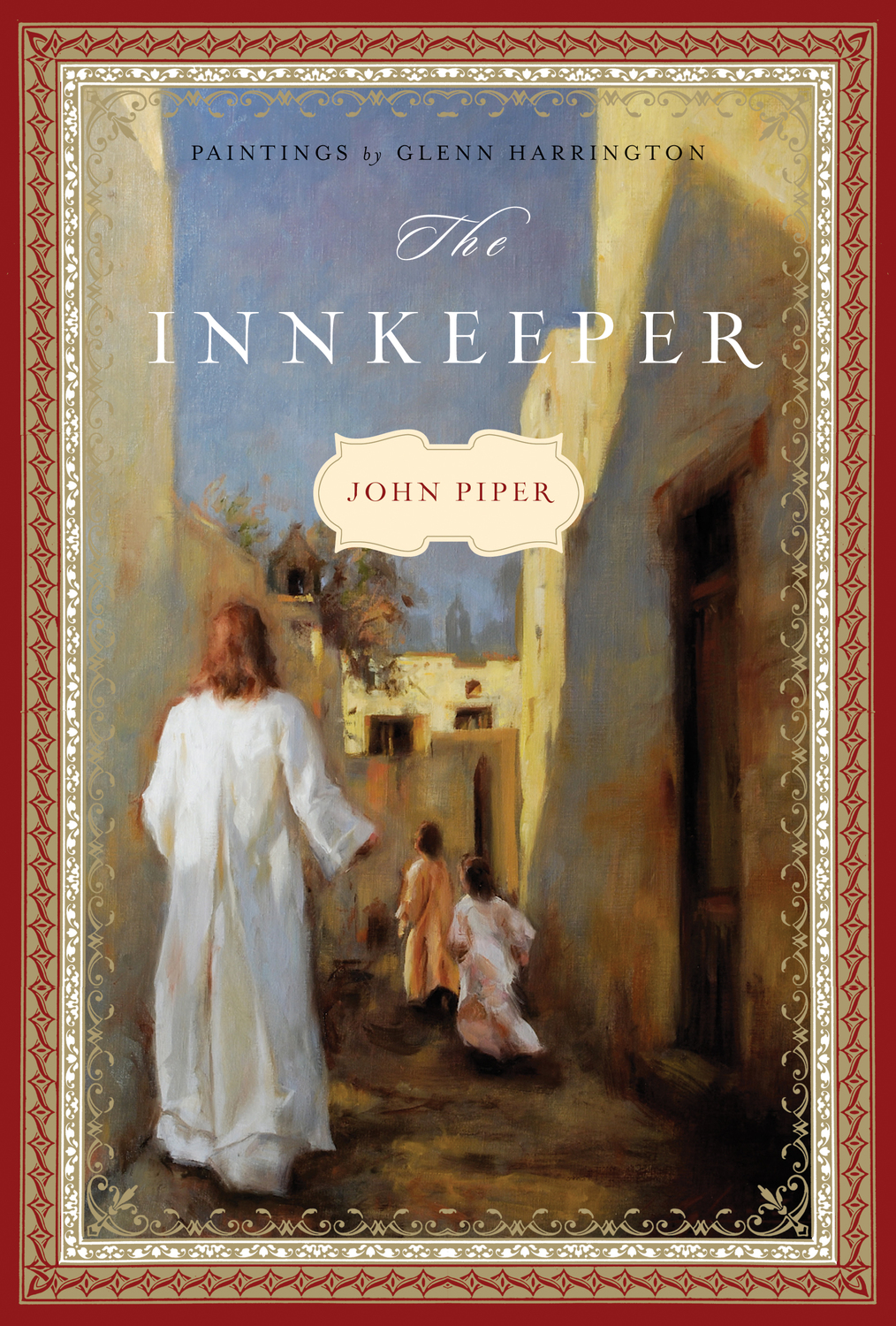 With the Art of Robert Doares

The Grace of God is so astonishing that we cannot adequately describe it. But Jesus knew how to say it-in a parable. With the drawings of Robert Doares depicting the setting, The Prodigal's Sister poetically and imaginatively retells the parable of the prodigal son with a startling twist.

In the poem the younger sister of the prodigal sets out to reclaim her brother's life. The new life the prodigal finds in his father's love is mirrored in the mercy the legalistic elder brother finds when he learns that his slave-like labor is useless in winning his father's love. The Prodigal's Sister, which the author reads on the accompanying CD, rejoices over the incomparable grace of God. For anyone who has ever felt beyond the hope of joy, this poem opens a way home to the Father.

ROBERT DOARES studied art at the Grand Central School of Art in New York City. He painted for the military during World War II. He has illustrated dozens of Christian books and has created story illustrations for Outdoor Life, Doubleday, and Harpers.