The Sword: A Novel (Ebook) 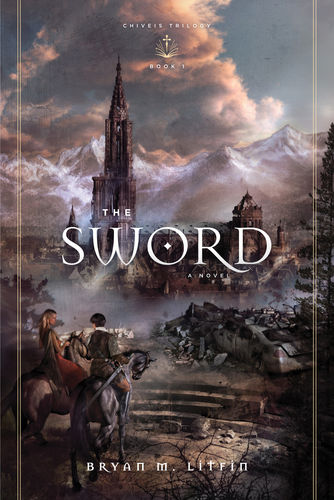 Crossway ebooks are for personal use only, but can be read on an unlimited number of devices. To purchase multiple copies of this ebook for group use, simply click the "Add to Cart" button and adjust the quantity when viewing your cart. 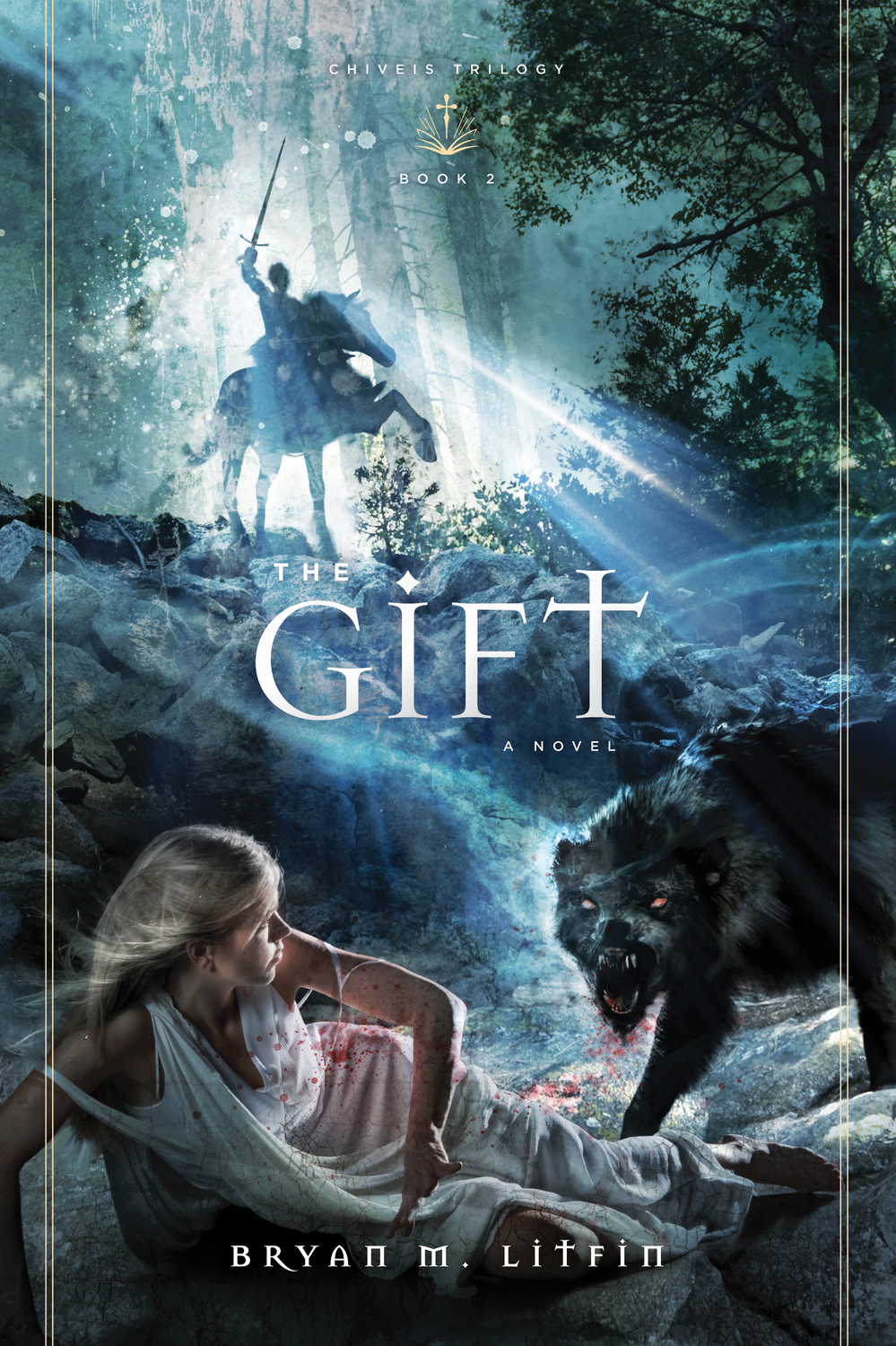 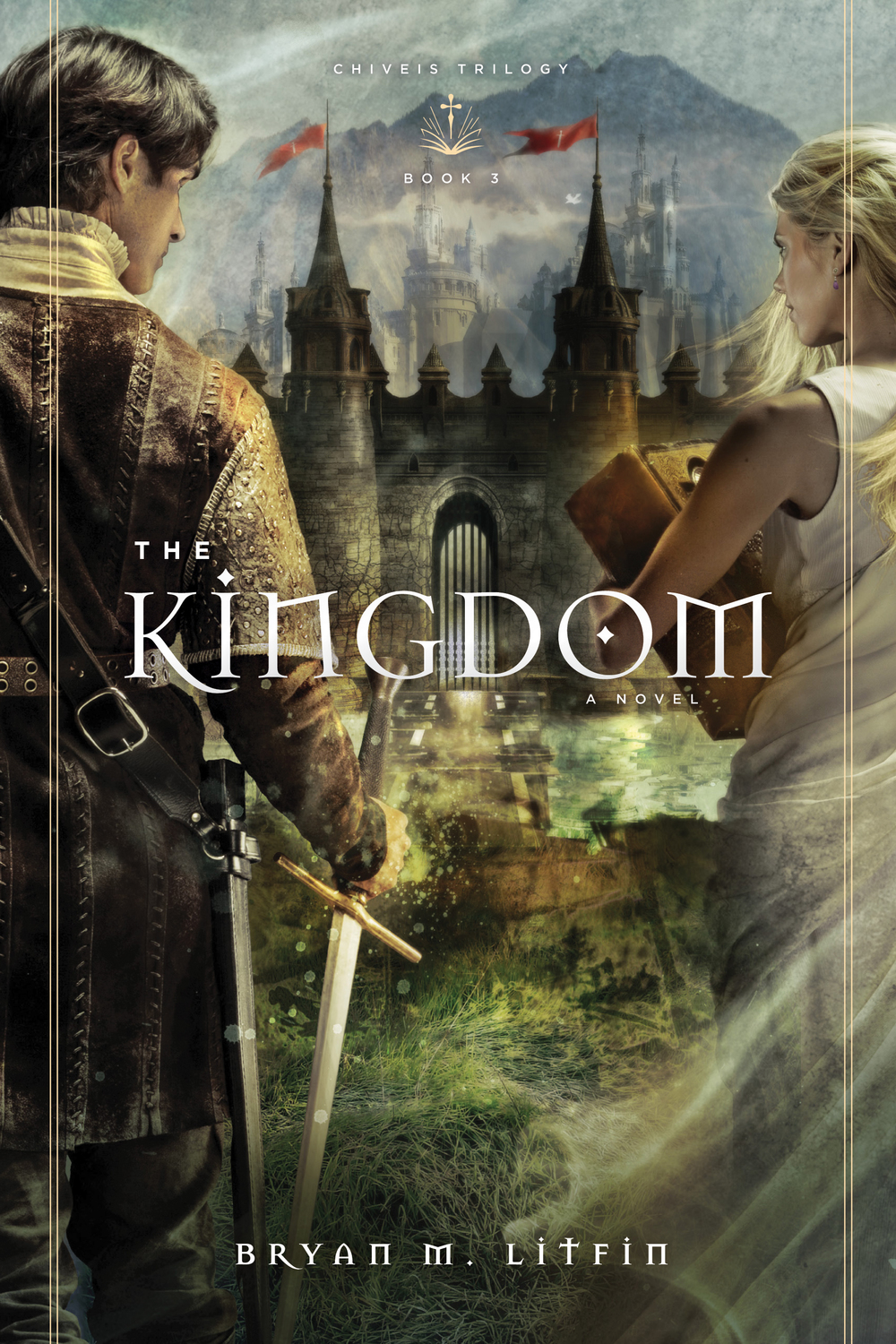 The Sword: A Novel (Ebook)

Four hundred years after a deadly virus and nuclear war destroyed the modern world, a new and noble civilization emerges. In this kingdom, called Chiveis, snowcapped mountains provide protection, and fields and livestock provide food. The people live medieval-style lives, with almost no knowledge of the "ancient" world. Safe in their natural stronghold, the Chiveisi have everything they need, even their own religion. Christianity has been forgotten—until a young army scout comes across a strange book.

With that discovery, this work of speculative fiction takes readers on a journey that encompasses adventure, romance, and the revelation of the one true God. Through compelling narrative and powerful character development, The Sword speaks to God's goodness, his refusal to tolerate sin, man's need to bow before him, and the eternality and power of his Word. Fantasy and adventure readers will be hooked by this first book in a forthcoming trilogy.

“Some fiction is mere entertainment and some fiction is like a mirror in which we see ourselves and our world reflected in challenging and instructive ways. The Sword is a mirror of who we are at the core and what we struggle with in our non-fiction lives. Don’t miss this one. It is a compelling read that is well beyond mere entertainment.”
Joseph M. Stowell, President, Cornerstone University; author, The Upside of Down and Redefining Leadership

“Ever wonder about a world with an ‘almost-absence’ of God? Theologian turned ‘futurist’ Bryan Litfin provides us a compelling tale of the endurance of God’s amazing love—even to a distant remnant. Get your mind around The Sword. It could be the start of something big.”
Mark Elfstrand, Executive Producer/Host, Morning Ride, Moody Radio, Chicago, Illinois

“Pulling us into the future to reveal the past, Bryan Litfin’s great what-if story discovers instead what is, laying bare the tendencies of the human soul, the strategies of our adversary, and the gentle sovereignty of the eternal God. In The Sword discovering truth is as exciting as discovering love, for, as Litfin skillfully portrays, they are one and the same.”
Amy Rachel Peterson, author, Perpetua: A Bride, A Martyr, A Passion

“The one-of-a-kind concept for this novel mixes an apocalyptic near-future with an almost medieval past. The thrilling action and romance underscores the necessity of prayer and the power of God’s word to awaken a people to have hope in a love that supersedes that which they have before known. It is refreshing to read about characters whose struggles are real and whose virtues are worthy of admiration. I cannot wait until the second book in the series hits the shelves next year.”
Seth Parrish, High School Principal, Yongsan International School of Seoul, Seoul, Korea

“The Sword’s thrilling, fast-paced story line draws you in and won’t let you put it down. It’s a swashbuckling adventure that men will love. And the character development encourages your soul, making it well worth the read. I was fascinated to discover Christianity alongside the people of Chiveis and see them experience freedom and love for the first time. It gave me a new perspective of the privilege of choosing to give one’s self to God.”
Stacia Johnston, wife and mother of three

“The Sword has something to entice every reader: action, adventure, drama, mystery, discovery and romance. Through a commanding use of descriptive language and character development, Litfin engages his readers to the point that they will feel a part of the journey themselves. Seasoned and novice readers alike will benefit from Litfin’s ability to provide a thrilling adventure while at the same time giving the opportunity to ponder the theological implications and Biblical parallels held within the Kingdom of Chiveis. Boasting of an original plot set in a unique era which beckons its reader into a new world vaguely familiar with fresh twists on life, The Sword will leave you begging for more.”
Narissa Muik, Vancouver, Canada