The Vanishing Word: The Veneration of Visual Imagery in the Postmodern World 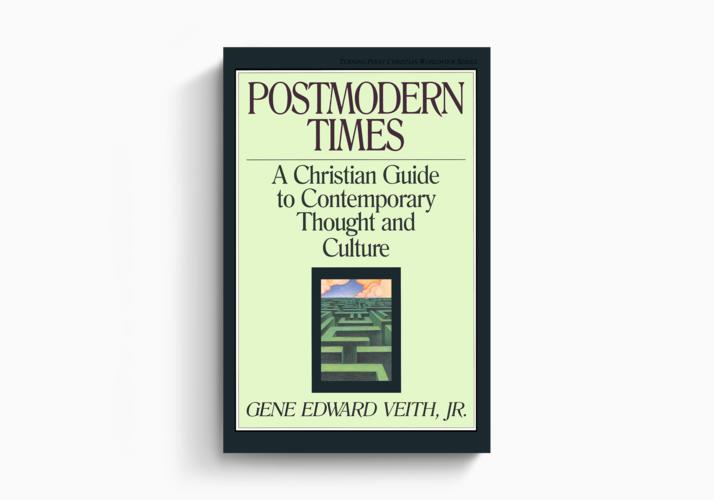 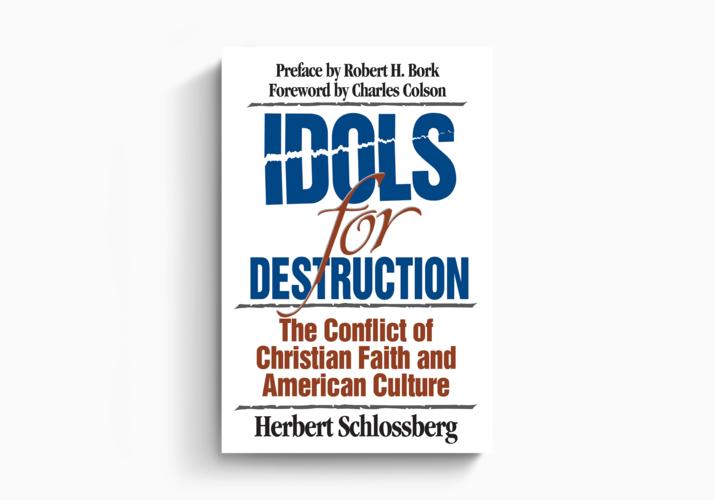 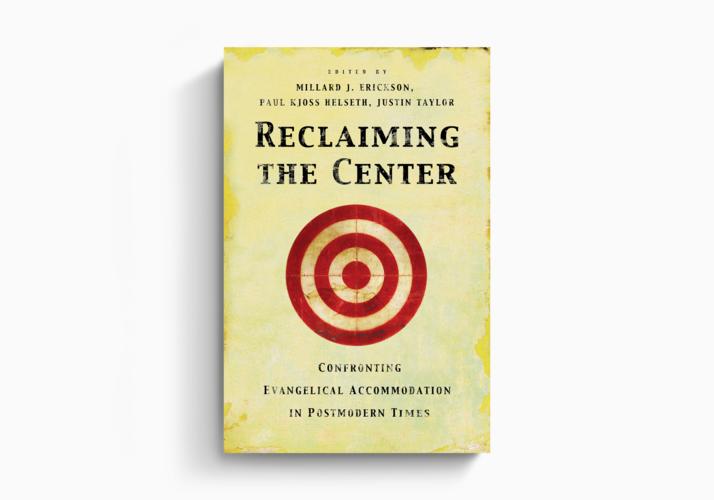 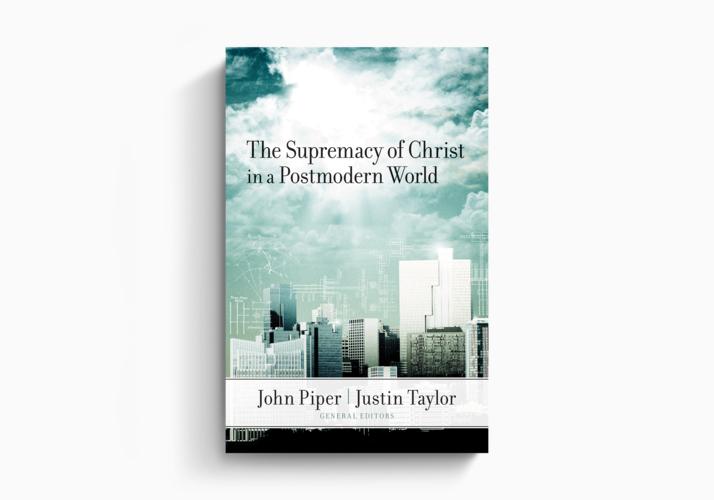 The Supremacy of Christ in a Postmodern World

The Vanishing Word: The Veneration of Visual Imagery in the Postmodern World

Sounds blare and pictures flash frantically across the screen. This may seem to be an accurate description of every commercial aired on TV, but such commercials are actually symptomatic of a much more important cultural shift. Arthur Hunt argues that there is a conceptual transformation taking place today, as we move from an emphasis on the "word" to the predominance of the "image."

Hunt focuses on the contrast between a Judeo-Christian heritage, characteristically word-dependent-and paganism, typically image-dependent. As people trust experience and visual representations to interpret their surroundings, they focus less on content and more on sensory appeal. Hunt argues that movements like the Protestant Reformation, Puritanism, and the beginnings of the American nation were all created and sustained in an environment that transmitted its ideas through words, while historical shifts to emphasize image have occurred during periods like the Dark Ages. As the word, both written and spoken, is devalued, there is a renewed descent into paganism.

A wide range of issues-education, politics, entertainment, postmodernism-are brought together in an incisive, illuminating way. This book examines trends in today's culture and churches that lead away from a word-centered world and into an image-soaked world ripe for propaganda and a demagogue.

Arthur W. Hunt III holds a Ph.D. in communications from the University of Southern Mississippi and has been actively involved in Christian education for seventeen years. His articles have been featured in the Christian Research Journal.