Whatever Happened to the Human Race?

Whatever Happened to the Human Race?

Why Should Christians Care About the Dignity of Human Life?

What determines whether a life has value? Does age, ability, or health? Scripture tells us that we are all created in the image and likeness of God, and Christians are called to defend the dignity of his creation. But as debates rage around issues from abortion to euthanasia, it can be difficult to speak up against opposing viewpoints.

In Whatever Happened to the Human Race?, renowned theologian Francis A. Schaeffer and former US surgeon general C. Everett Koop, MD argue that society’s view of life quickly deteriorates when we devalue God’s creation through “anti-life” and “anti-God” practices. First written forty years ago, their perspectives are still relevant today as secular humanist issues, including euthanasia and infanticide, increasingly take hold in our culture. Their medical, historical, and theological insights empower readers to affirm a pro-life worldview and defend it confidently.

C. Everett Koop (1916–2013) served two terms as the Surgeon General of the United States. Prior to that, he served as surgeon-in-chief of the Children’s Hospital in Philadelphia where the entire surgical center is named in his honor. A pacesetter in the field of pediatric surgery, Dr. Koop developed many new and highly successful procedures in surgery of the newborn. He authored many well-known books in the field of medical ethics and was founder and editor-in-chief of the Journal of Pediatric Surgery.

Chapter 1: The Abortion of the Human Race
Chapter 2: The Slaughter of the Innocents
Chapter 3: Death by Someone’s Choice
Chapter 4: The Basis for Human Dignity
Chapter 5: Truth and History
Chapter 6: Our Personal Response and Social Action
Chapter 7: How Can We Help?

“When Whatever Happened to the Human Race? was first published, it was considered alarmist. Euthanasia and infanticide were deemed unthinkable. Today, after scandals from Planned Parenthood and the ethics of Peter Singer, we’re not so shocked. The most important Christian doctrine for our times is that of the image of God. It speaks unequivocally to the dignity, the sanctity, and the nobility of the human race. Today this volume, coauthored by Francis Schaeffer and Everett Koop, is as fresh as ever and deserves a wide readership.”
William Edgar, Professor of Apologetics, Westminster Theological Seminary, Philadelphia, Pennsylvania

“This book is alarming. It describes a society that treats human beings in ways that rival any dystopian novel. Yet despite how far we’ve declined in the intervening decades, the authors are still spot on in identifying what has caused our disdain for our fellow humans. The cause is sin’s resulting disordered values, combined with the inability to reason deeply and consistently. But rather than wallowing in pessimism and despair, the authors guide the reader to think carefully and Christianly about these issues. They show how the foundations of morality and reason cannot be ultimately grounded in humanity—that is, in human persons—but only in the Divine Person, revealing how persons are what ultimately matter. Moreover, they explain how all this is related to the gospel of Jesus Christ, even giving a helpful overview of the Christian story as laid out in both the Old and New Testaments. This book is a fantastic, substantive, and accessible combination of social commentary, philosophy, theology, and, ultimately, good news. It’s a wonderful primer on how to think about the most important things in life.”
Mitch Stokes, Senior Fellow of Philosophy, New Saint Andrews College, Moscow, Idaho

“Why do debates over abortion and euthanasia heat up in a heartbeat? Decades ahead of their time, Schaeffer and Koop cut right to the crux of our current cultural divide. At hand is a serious philosophical debate about who counts as one of us; either you believe that each and every human being has an equal right to life or you don’t. More and more Americans don’t, and Christians must respond with a biblically grounded case for human value as the only basis for fundamental rights. Schaeffer and Koop’s Whatever Happened to the Human Race? is precisely the place to begin building that case.”
Scott Klusendorf, President, Life Training Institute 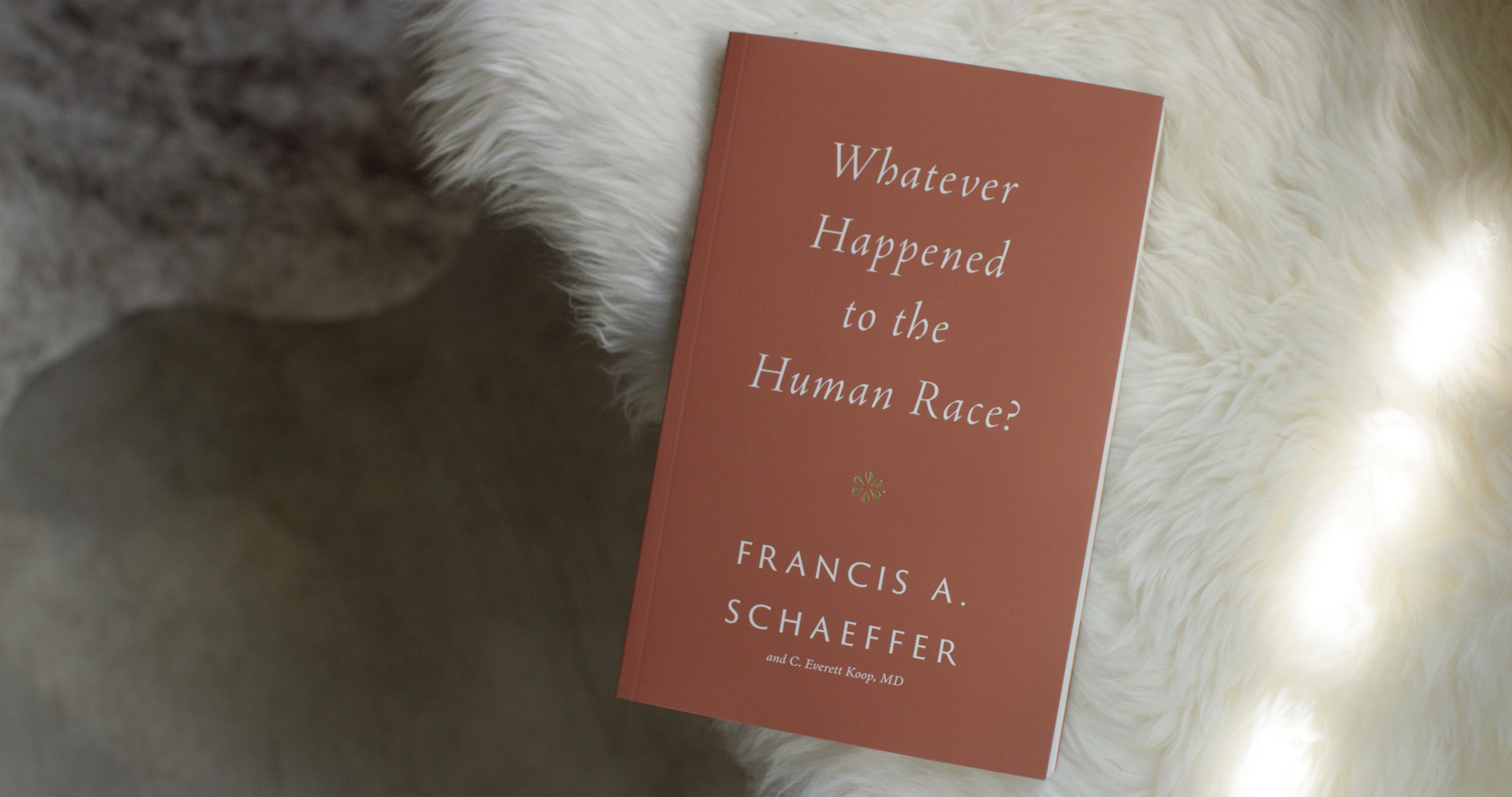