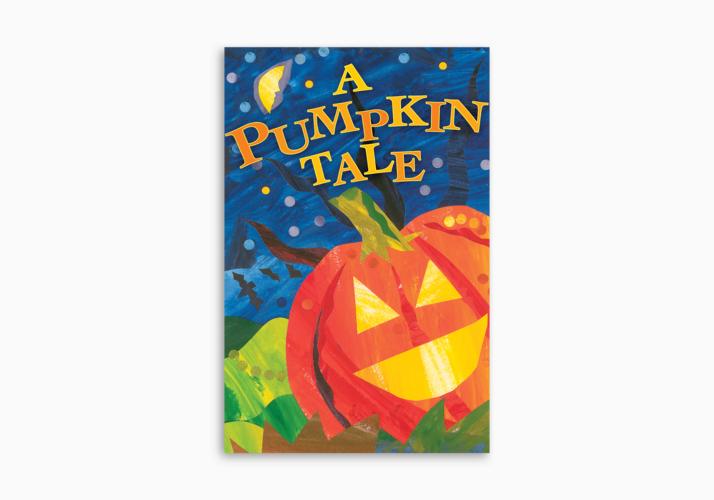 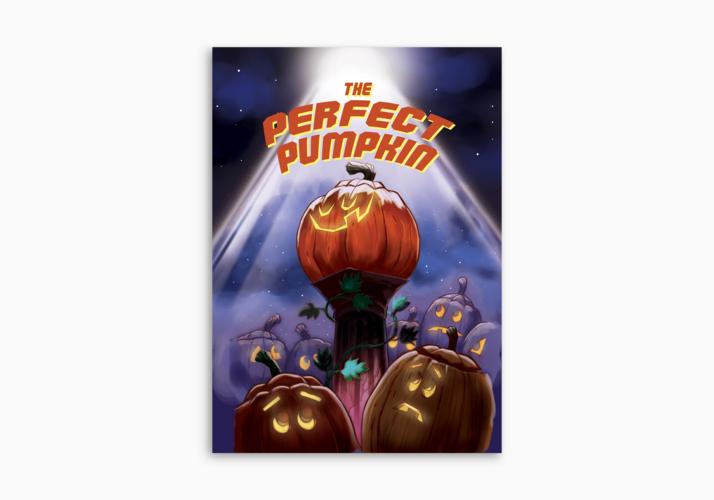 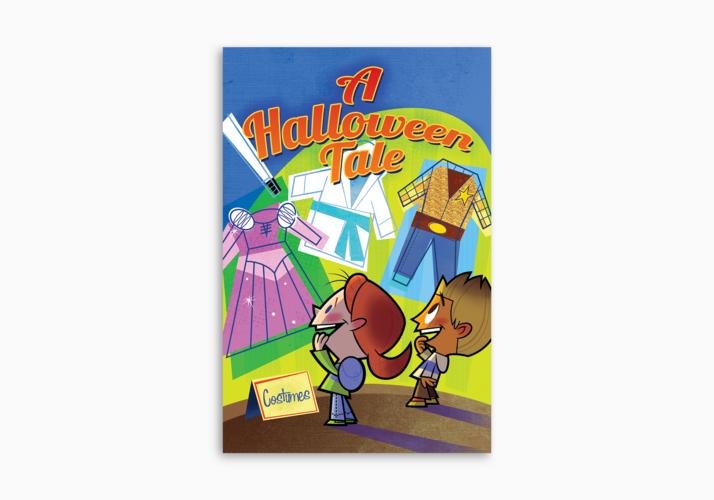 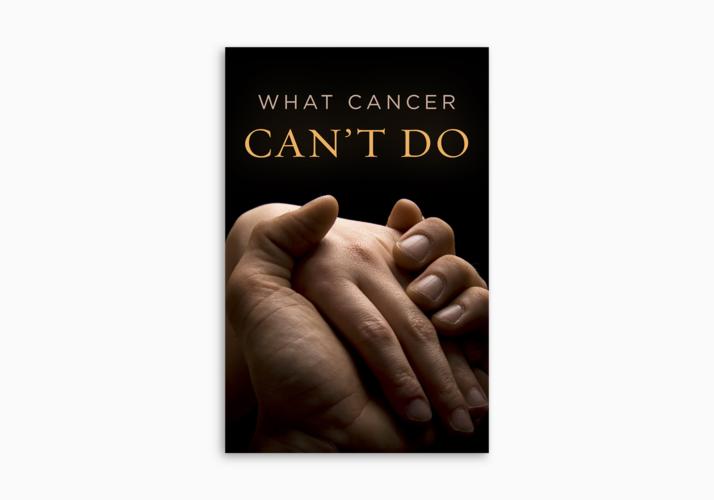 What Cancer Can't Do 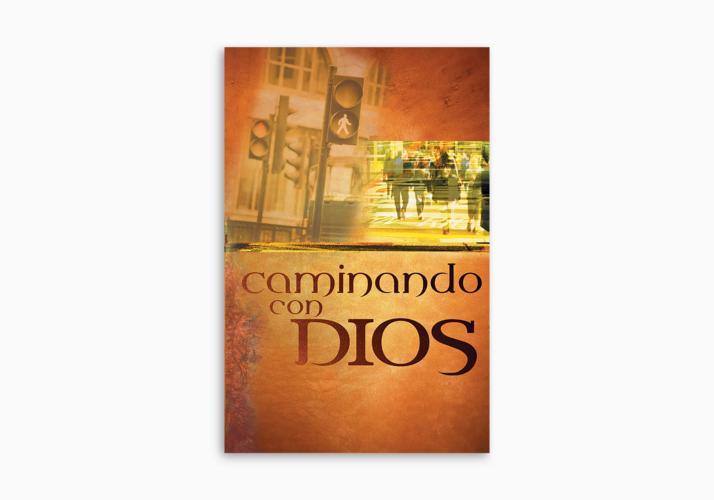 The story behind the beloved hymn “Amazing Grace” illustrates the amazing truth about God’s love and mercy in sending Jesus to die on the cross for our sins.

Amazing. It’s the only way to describe the incredible transformation that took place in the life of John Newton. Newton was born in London in 1725. His mother died when he was seven. His father sent him to sea at age eleven. Working first as a cabin boy and then a deckhand, John was exposed to a life of drunkenness, profanity and immorality — and he embraced it. Soon, John surpassed his peers in outrageous behavior. Sharp-witted and sarcastic, he wrote offensive songs mocking the ship’s officers and expressing his contempt for their authority. He amused himself by inventing new swear words and leading his peers on reckless and dangerous escapades. He frequently deserted his post. Still in his teens, John was briefly enslaved on an African plantation and nearly died. But instead of sobering him, the experience only served to strengthen his rebellious spirit.

After Newton regained his freedom, he served time in the British Navy and eventually became captain of his own slave ship. As a slave trader, Newton’s heart grew even harder He earned a reputation for being a foul-mouthed, ill-tempered man, despised by his subordinates and superiors alike. He cared for no one but himself and sought nothing but his own pleasure.

Then one night, John Newton hit rock bottom. He had been punished for misbehavior by being publicly humiliated, beaten, and stripped of his rank. His attempts to regain his position had failed. No one cared to take up his cause. Now caught in a fierce storm, he came face to face with a gripping fear of death. As the waves pounded the ship and filled his cabin with water, terror filled Newton’s heart. He fought desperately to save the ship, bailing water and plugging holes in the hull with the ship’s sails, burlap bags, even his own clothing. As an experienced sailor, John knew he had little chance of survival. And he was not ready to face eternity.

Memories of his childhood came flooding back — the Bible verses and hymns his God-fearing mother had taught him, her prayers on his behalf. John tried to cry out to God for mercy, but he was stopped abruptly by the thought of how little he deserved it. How could he turn to God for help, when he had ignored Him for so long? John spent a harrowing night in deep soul-searching.

The following day, the storm subsided. Miraculously, the battered ship found safe harbor. It was then, Newton said, that he became convinced that “there is a God that hears and answers prayers.” He discovered anew the love of God expressed in Scripture:

“God so loved the world, that He gave His only begotten Son, that whosoever believeth in Him should not perish, but have everlasting life. For God sent not His Son into the world to condemn the world, but that the world through Him might be saved” (John 3:16,17).

In the midst of the storm, Newton’s eyes had been opened. He realized that he was a sinner, in need of a Savior. For the first time, he understood the meaning of God’s grace. Repenting of the sins of his past, he surrendered his life to God completely. In an instant, he became a new man.

Years later, as he reflected on his experience, Newton penned the words:

Amazing Grace — how sweet the sound — that saved a wretch like me! I once was lost but now am found, was blind but now I see.

’Twas grace that taught my heart to fear, and grace my fears relieved; how precious did that grace appear the hour I first believed!

Through many dangers, toils and snares I have already come; ’tis grace hath brought me safe thus far, and grace will lead me home.

At the age of 39, the former slave trader became a pastor. He dedicated the rest of his life to sharing with others the good news of the gospel: that Jesus Christ had come to ‘seek and save the lost.’ (Luke 19:10) Newton led the abolitionist movement in Great Britain, exposing the evils of slavery and fighting to outlaw the vile trade he had once engaged in. In his epitaph, he summed up his life this way:

John Newton, Clerk,
Once an infidel and libertine,
A servant of slaves in Africa,
Was by the rich mercy of our Lord and Saviour
Jesus Christ,
Preserved, restored, pardoned,
And appointed to preach the faith he
Had long laboured to destroy...

Like Newton, you, too, can experience God’s amazing grace — no matter who you are or how much you have sinned. You can begin your own life-changing relationship with Jesus Christ. You might pray something like this:

“Dear God, I realize that I have been lost in my sins and blind to your truth. I know now that you sent your Son to die on the cross for me—to pay the penalty for my sin. Please forgive me. Come into my life and change me by your grace. In Jesus' Name, Amen.”