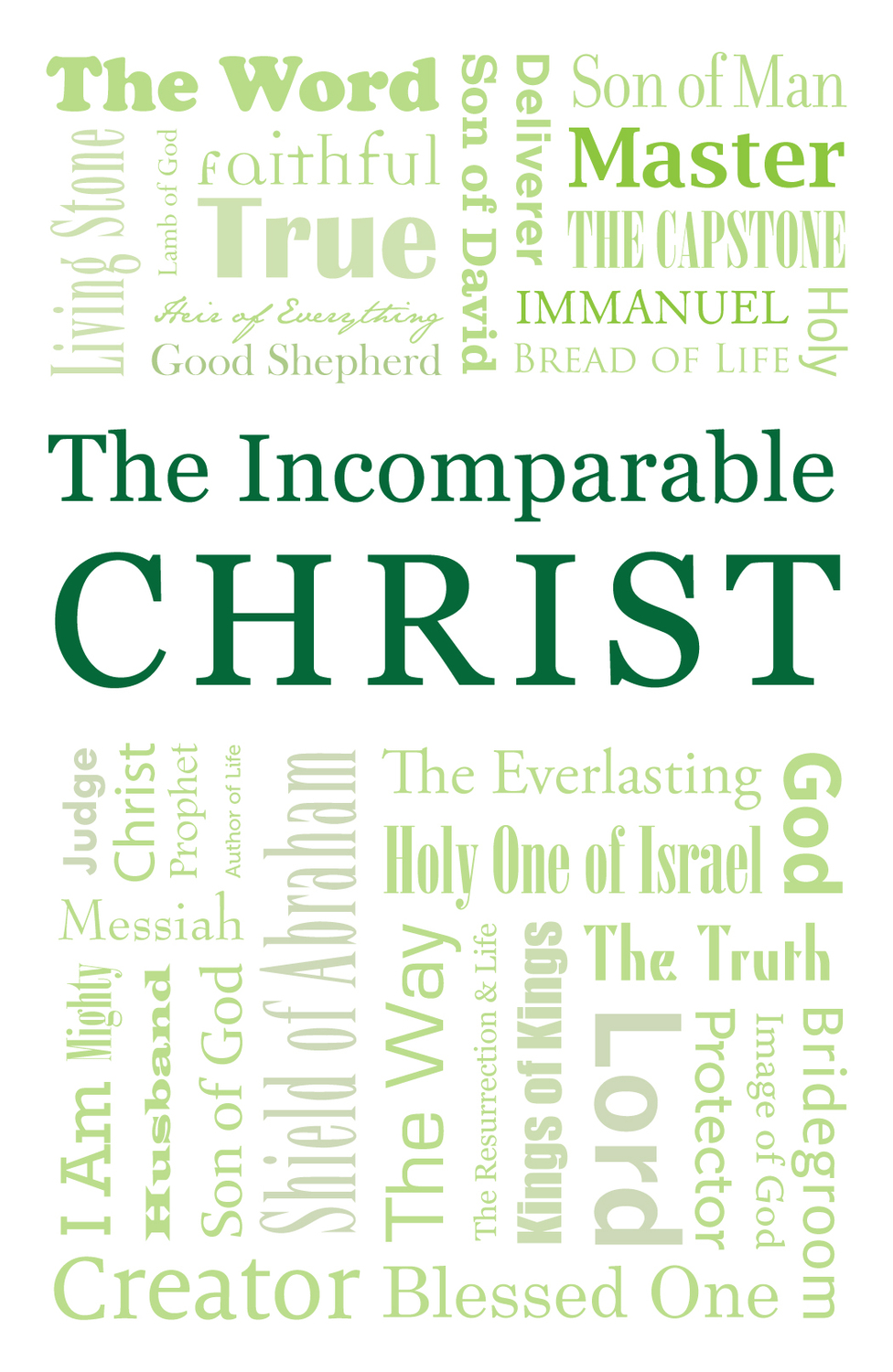 This tract examines a list of reasons why no one else who ever lived can compare with Jesus.

More than 2000 years ago there was a man born contrary to the laws of nature.

He laid aside his purple robe for a peasant’s tunic. He was rich, yet for our sake he became poor. This man lived in poverty and was raised in obscurity. He received no formal education and never possessed wealth or widespread influence. He never traveled extensively. He seldom crossed the boundary of the country in which he lived.

But this man’s life has changed the course of history.

In infancy he startled a king. In childhood he amazed religious scholars. In manhood he ruled the course of nature—walked on stormy waves and hushed the raging sea to sleep.

He healed multitudes without medicine and made no charge for his services. He never practiced psychiatry. Yet he has healed more broken hearts than all the doctors far and near.

He never wrote a book. Yet his life has inspired more books than any other man. He never wrote a song. Yet he has furnished the theme for more songs than all songwriters combined.

He never founded a college, but all the schools put together cannot boast of having as many students. He never marshaled an army. He never drafted a soldier or fired a gun. Yet no leader ever had more rebels surrender to him without a shot fired.

Herod could not kill him. Satan could not seduce him. His enemies could not destroy him. The grave could not hold him. After three days he rose from the dead, alive forevermore!

He is the ever-perfect One. He is the Christ, the Son of the living God. This man stands forth upon the highest pinnacle of heavenly glory, proclaimed by God, acknowledged by angels, adored by his people, and feared by demons as the risen Lord and Savior, Jesus Christ.

What the Bible says about the incomparable Christ…

All we like sheep have gone astray; we have turned every one to his own way; and the LORD hath laid on him the iniquity of us all…he hath poured out his soul unto death…and made intercession for the transgressors.

Christ Jesus…being in the form of God, thought it not robbery to be equal with God, but…took upon him the form of a servant…and, being found in fashion as a man, he humbled himself and became obedient unto death, even the death of the cross. Wherefore, God also hath highly exalted him, and given him a name, which is above every name, that at the name of Jesus every knee should bow…and that every tongue should confess that Jesus Christ is Lord, to the glory of God, the Father.          Philippians 2:5-11

If thou shalt confess with thy mouth the Lord Jesus, and shalt believe in thine heart that God hath raised him from the dead, thou shalt be saved.          Romans 10:9-10

Text adapted from the writings of Evangelist Sam Jones.