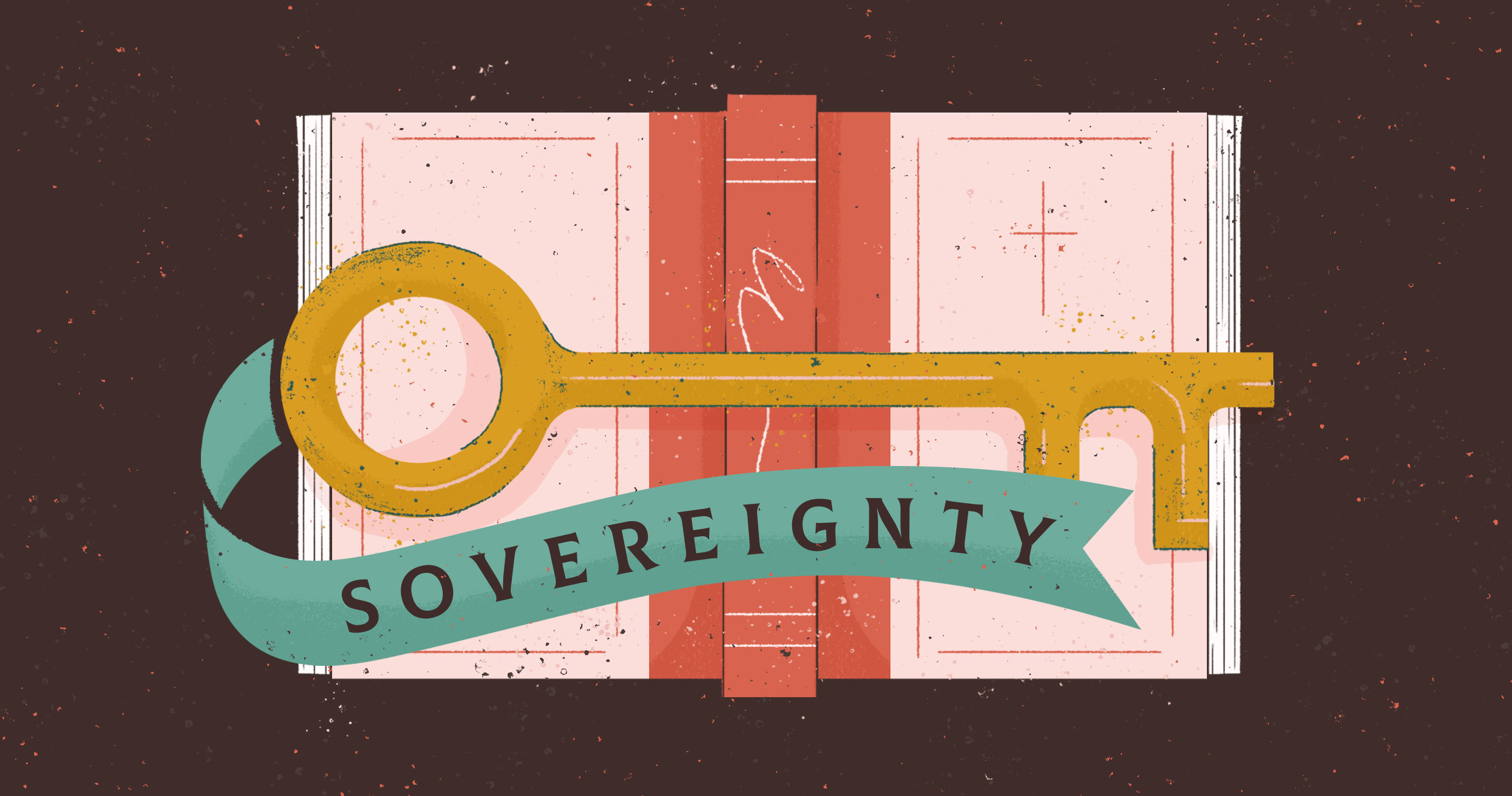 When life feels out of control, it can be comforting to remember that we’re never out of the sight of our Creator—and he never loses control. Be encouraged by the following Scriptures about God’s sovereignty with commentary from the ESV Study Bible and rest knowing he rules over all.

Making those who believe in him heirs with Christ was not an ad hoc event; God had planned it from all eternity. By definition God is sovereign, directing all things freely according to his royal counsel. This is in sharp contrast with the pagan gods of the time, who were understood to be often fickle or bound by an inscrutable and arbitrary fate. God’s predestination gives his people tremendous comfort, for they know that all who come to Christ do so through God’s enabling grace and appointment (Eph. 2:8–10). Who works all things according to the counsel of his will is best understood to mean that every single event that occurs is in some sense predestined by God. At the same time, Paul emphasizes the importance of human responsibility, as is evident in all of the moral commands later in Ephesians 4–6 and in all of Paul’s letters. As Paul demonstrated in all of his remarkable efforts in spreading the gospel (Acts 13–28; cf. 2 Cor. 11:23–28), he believed that doing personal evangelism and making conscious choices to obey God are also absolutely essential in fulfilling God’s plan. God uses human means to fulfill what he has ordained. With regard to tragedies and evil, Paul and the other biblical writers never blame God for them (cf. Rom. 5:12; 2 Tim. 4:14; also Job 1:21–22). Rather, they see the doctrine of God’s sovereignty as a means of comfort and assurance (cf. Rom. 8:28–30), confident that evil will not triumph, and that God’s good plans for his people will be fulfilled. How God’s sovereignty and human responsibility work together in the world is a mystery no one can fully understand.

Are not two sparrows sold for a penny? And not one of them will fall to the ground apart from your Father. But even the hairs of your head are all numbered. Fear not, therefore; you are of more value than many sparrows.

Sparrows were customarily thought of as the smallest of creatures, and the penny was one of the least valuable Roman coins (cf. 5:26). apart from your Father. God is sovereign over even the most insignificant events. Fear not, therefore. Since the heavenly Father gives constant sovereign supervision even to seemingly insignificant creatures, surely he will also care for his disciples in their mission to proclaim the good news of the kingdom. more value.

Christ is Lord of creation. Jesus is the Lord, the maker and upholder of all things in the universe. Jesus did not come into existence when he was born of the virgin Mary. He was the agent of creation through whom God made heaven and earth (John 1:3 and note; 1 Cor. 8:6). Jesus cannot be the first thing created (as the ancient Arian heresy claimed) since “all things” without exception were created by him. Paul is using the current Jewish terms for various rankings of angels (although he doesn’t explain their relative ranks). His emphasis here may be on the evil angels, since they play a significant part in this letter (Col. 2:8, 10, 15, 20). This would not mean, however, that Jesus created evil angels; all spiritual powers were created by Jesus, but some later chose to rebel against God and so to become evil. Jesus is not only the agent of creation but is also the goal of creation, for everything was created by him and for him, that is, for his honor and praise. Since Jesus is in this sense the goal of creation, he must be fully God. Christ continually sustains his creation, preventing it from falling into chaos or disintegrating (cf. Heb. 1:3).

I form light and create darkness; I make well-being and create calamity; I am the LORD, who does all these things. “Shower, O heavens, from above, and let the clouds rain down righteousness; let the earth open, that salvation and righteousness may bear fruit; let the earth cause them both to sprout; I the LORD have created it. Woe to him who strives with him who formed him, a pot among earthen pots! Does the clay say to him who forms it, ‘What are you making?’ or ‘Your work has no handles’?

The lot is cast into the lap, but its every decision is from the LORD.

“I know that you can do all things, and that no purpose of yours can be thwarted.”

Who has spoken and it came to pass, unless the Lord has commanded it? Is it not from the mouth of the Most High that good and bad come? Why should a living man complain, a man, about the punishment of his sins?

For truly in this city there were gathered together against your holy servant Jesus, whom you anointed, both Herod and Pontius Pilate, along with the Gentiles and the peoples of Israel, to do whatever your hand and your plan had predestined to take place.

Even as he chose us in him before the foundation of the world, that we should be holy and blameless before him.

He chose us in him means that the Father chose Christians in the Son (Christ), and this took place in eternity past, before the foundation of the world. This indicates that for all eternity the Father has had the role of leading and directing among the persons of the Trinity, even though Father, Son, and Holy Spirit are equal in deity and attributes. God’s initiative in redeeming the believer from sin and death was not an arbitrary or whimsical decision but something God had planned all along “in Christ.” Since God chose his people in his love, they can take no credit for their salvation. God was determined to have them as his own (see note on 2:8). holy. God chose them with the goal that they be holy and blameless before him. This goal is not optional for Christians—it is the purpose of election. Holiness here expresses moral purity, while blamelessness expresses freedom from the guilt of trespasses and sins in which the Christian formerly walked (1:7; 2:1, 5).

Be encouraged from God's word about his plan and purpose for marital relationships.

We can learn what and how to pray to God from his very word—even from the example of his own Son.

God offers us forgiveness from our sins in Christ if we confess our wrongs and trust in him. 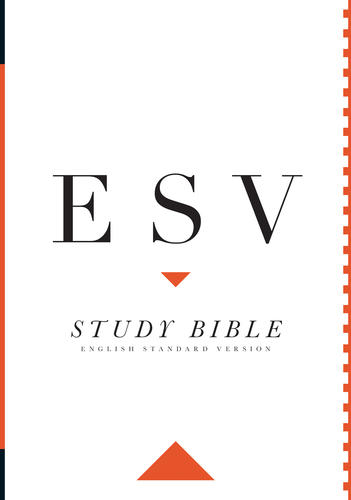 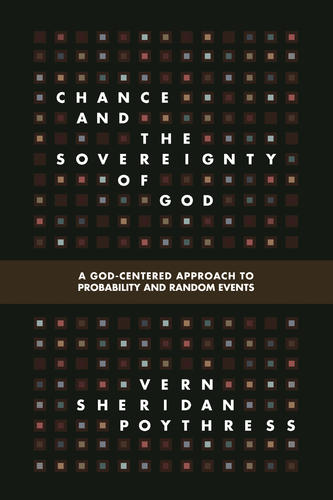 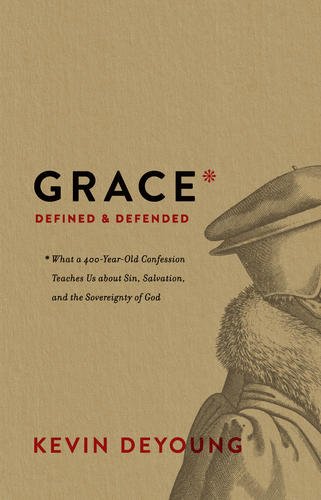 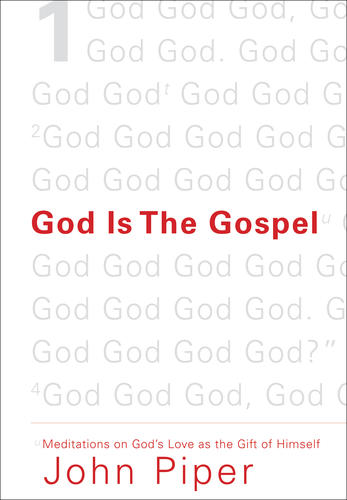