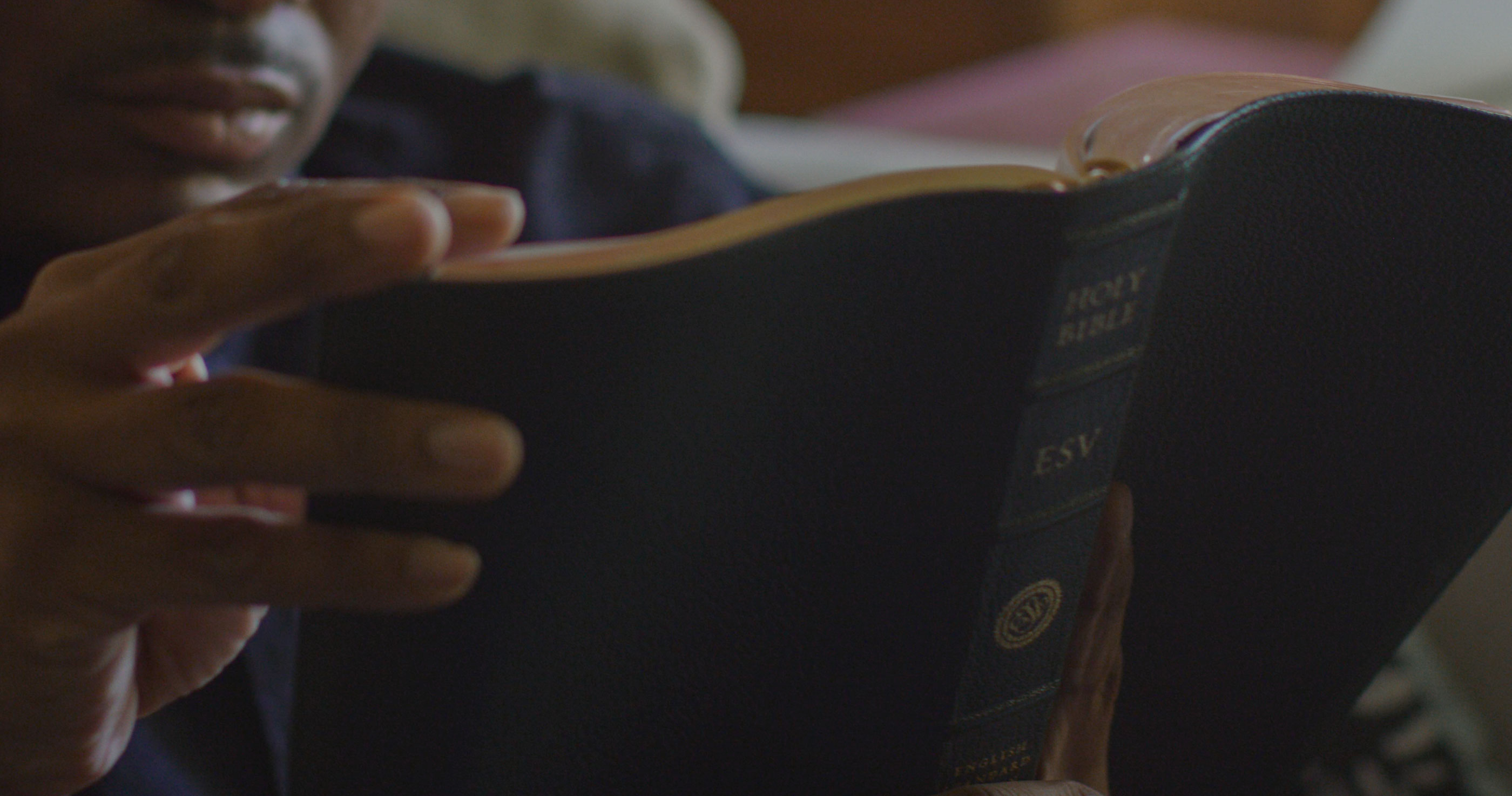 Throughout his New Testament writings, the apostle John summarized a Christian’s obligation to obey the Scriptures. He made it clear that walking in the ways of the word was not optional.

First, Christ said that if one loves him, that person will keep his commandments (John 14:15, 21, 23). On the other hand, the one who does not love him will not keep his words (John 14:24). A Christian’s obedience to the Bible demonstrates one’s love for Christ and the genuineness of one’s salvation.

Second, John clearly stated that a Christian’s duty is to walk in the same manner as Christ walked (1 John 2:6). God demands obedience to his word.

Third, John broadly defined love in unmistakable terms: “This is love, that we walk according to his commandments” (2 John 6).

Fourth, John experienced great delight in watching and hearing of Christians obeying God’s word: “I have no greater joy than to hear that my children are walking in the truth” (3 John 4).

When Paul preached in Thessalonica, the people not only received his word but also accepted it. They did not reject it; rather, they embraced what he proclaimed as the word of God, not of man:

The psalmist understood that God was the ultimate author of the Scriptures and that it would thus be most appropriate to solicit his aid in understanding it:

I have not departed from the commandment of his lips; I have treasured the words of his mouth more than my portion of food. (Job 23:12; see Jer. 15:16)

Caleb proved to be special (in contrast to the disobedient nation) because of his totally obedient response to God’s commands:

None of the men who have seen my glory and my signs that I did in Egypt and in the wilderness, and yet have put me to the test these ten times and have not obeyed my voice, shall see the land that I swore to give to their fathers. And none of those who despised me shall see it. But my servant Caleb, because he has a different spirit and has followed me fully, I will bring into the land into which he went, and his descendants shall possess it. (Num. 14:22–24)

Christian’s obedience to the Bible demonstrates one’s love for Christ and the genuineness of one’s salvation.

The Jews who had returned to the land after seventy years of captivity in Babylon gladly honored God and his word:

Ezra understood that he had to study God’s word. But before he could speak, it was imperative that he first obey what he learned. This principle proves true for both the preacher and the congregation:

For Ezra had set his heart to study the Law of the Lord, and to do it and to teach his statutes and rules in Israel. (Ezra 7:10)

And he went throughout all Galilee, teaching in their synagogues and proclaiming the gospel of the kingdom and healing every disease and every affliction among the people. (Matt. 4:23; see 2 Tim. 4:2)

Apollos did not preach solely to dispense information. He passionately proclaimed the truth in order to convince his hearers and convert them to the way of God’s truth:

Now a Jew named Apollos, a native of Alexandria, came to Ephesus. He was an eloquent man, competent in the Scriptures. He had been instructed in the way of the Lord. And being fervent in spirit, he spoke and taught accurately the things concerning Jesus, though he knew only the baptism of John. He began to speak boldly in the synagogue, but when Priscilla and Aquila heard him, they took him aside and explained to him the way of God more accurately. And when he wished to cross to Achaia, the brothers encouraged him and wrote to the disciples to welcome him. When he arrived, he greatly helped those who through grace had believed, for he powerfully refuted the Jews in public, showing by the Scriptures that the Christ was Jesus. (Acts 18:24–28)

Paul understood the continuing and cumulative effect of multiplication; so he heartily commended it to Timothy, the third of five generations up to that time (Christ, Paul, Timothy, faithful men, and others):

And what you have heard from me in the presence of many witnesses entrust to faithful men who will be able to teach others also. (2 Tim. 2:2)

But this is the one to whom I will look: he who is humble and contrite in spirit and trembles at my word. (Isa. 66:2)

This article is adapted from Biblical Doctrine: A Systematic Summary of Biblical Truth edited by John MacArthur and Richard Mayhue.

Richard Mayhue (ThD, Grace Theological Seminary) served at the Master's Seminary from 1989 to 2016 as the dean of the seminary, research professor of theology, and executive vice president. He has authored or edited more than thirty books, including Biblical Doctrine.

3 Doctrines We Can't Afford to Neglect

If you talk about a doctrine that needs to be recovered, you have to start with the doctrine of Scripture.

I grew up with an appreciation that the Bible contained truth—completely consistent and coherent because God was behind all of it.

How Biblical Doctrine Makes Us Beautiful

The Reformation was intimately tied to beauty, goodness, and human flourishing because the Reformers were seeing—through Scripture—God’s glory shine.