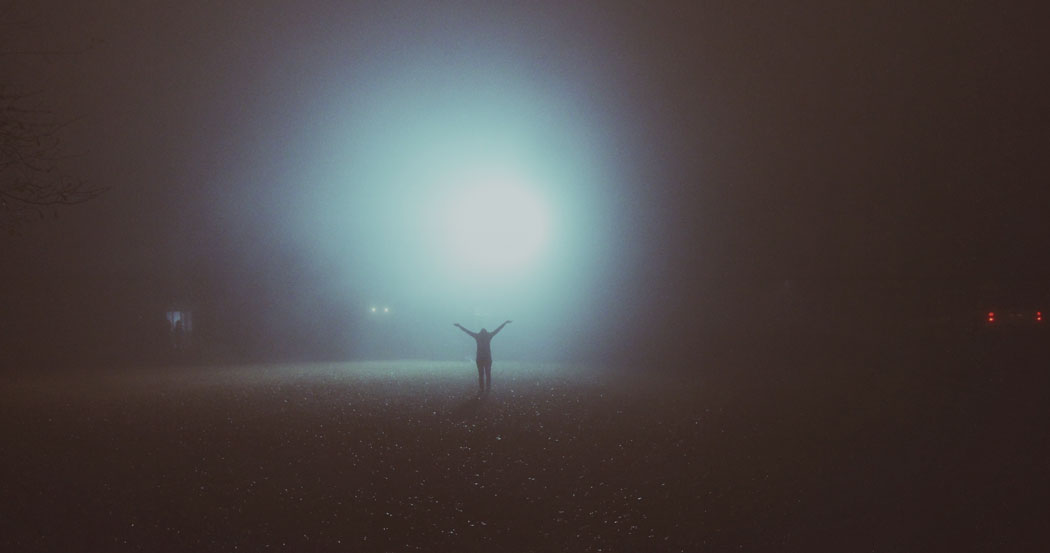 What Is Your Response?

If you mourn the fallenness of your world rather than curse its difficulties, you know that grace has visited you.

Life in this terribly broken world is hard. You are constantly dealing with the frustration of this world not operating the way God intended. You are always facing the unexpected. Almost daily you are required to deal with something you wouldn’t have chosen for your life, but it’s there because of the location where we live.

Life right here, right now is like living in a disheveled house that has begun to fall down on its own foundation. It is still a house, but it doesn’t function as it was meant to. The doors constantly get stuck shut. The plumbing only occasionally works properly. You are never sure what’s going to happen when you plug an appliance in, and it seems that the roof leaks even when it’s not raining. So it is with the world that you and I live in. It really is a broken-down house.

But cursing is the wrong response. We curse what we have to deal with because it makes our lives harder than we want them to be. Cursing is all about our comfort, our pleasure, our ease. Cursing is fundamentally self-centered.

This devotional by best-selling author Paul David Tripp offers daily encouragement through 365 gospel-centered meditations aimed at helping readers trust God and rely on his grace each and every day.

This article is adapted from New Morning Mercies: A Daily Gospel Devotional by Paul David Tripp.

We humans are hoping creatures; we live very largely on and in our anticipations, things we know are coming and we look forward to.

Chasing Certainty in an Uncertain World

If we experience repeated successes after we fall, success becomes routine. 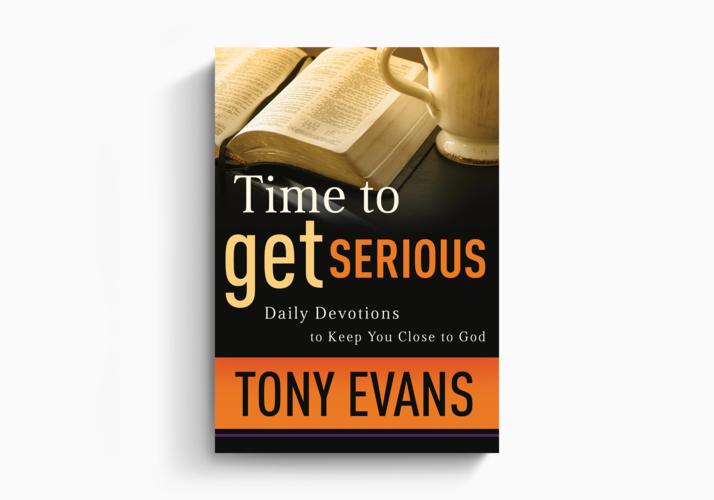 Time to Get Serious
Tony Evans
Crossway is a not-for-profit Christian ministry that exists solely for the purpose of proclaiming the gospel through publishing gospel-centered, Bible-centered content. Learn more or donate today at crossway.org/about.