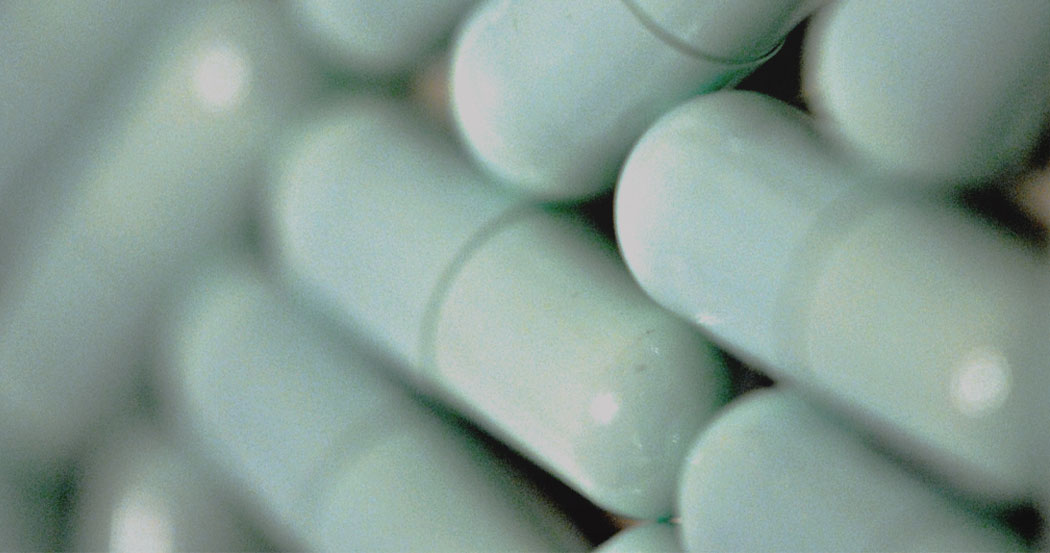 If we experience repeated successes after we fall, success becomes routine, and our expectations rise that every time we fall, we will get better; we even convince ourselves that what people died from yesterday won’t be fatal tomorrow, as medical science continues to advance, conquering new territory every day. William Osler was right—with enough time and energy and money, we will eventually “relieve the human condition of the human condition,”1 realizing the biblical promises here and now.

But then the day comes when the incurable happens. It could be cancer, it could be heart disease, it could be a simple fall but at an older age—this time the pieces just won’t go back together. In almost every case, at some point there is a sense of failure—for the patient, for the family, and for the health care team.

Not long ago a journalist for the Los Angeles Times died after a long struggle with breast cancer. She wrote of her journey with particular poignancy, contributing installments until her last days. She had lived for many years with cancer. But as the days wound down, with all known therapies exhausted, she was understandably frustrated as the disease progressed. Not unusually, she blamed the system. In an op-ed, published after her death, she wrote, “The medical establishment tells me I have ‘failed’ a number of therapies. That's not right: The establishment and its therapies have failed me.”2

Feeling that the medical system has failed is an increasingly common reaction when problems aren’t fixed or diseases aren’t cured. No area of medicine can escape this sense of failure. Most obvious is oncology, when it involves incurable cancer. But rheumatologists cannot cure lupus, cardiologists still lose patients after a heart attack, neurologists must help people live with disability after a stroke, and even dermatologists see some patients die from melanoma. In every case there is a sense of failure, for both the patient and the profession. I remember a young couple who were distraught after enduring their third miscarriage. How is it, the husband asked, that the medical profession can do so little to prevent this from happening? All I could do was share their sense of impotence.3

Pursuing Health in an Anxious Age

Uncovering the ways our society has made an idol out of controlling our health, Dr. Cutillo teaches us to think biblically about the limitations of our bodies and see wellness as a gift from God.

We cannot help but be discomforted by these tragic experiences. At the very least they remind us we are vulnerable, despite the best efforts of our buffered selves to assure us we are not. At times we are angry and feel the promise of medicine has failed us. But science and technology are bound to fail if we ask them to fulfill promises of biblical proportions. What we often miss are the downsides of our delusion: a corruption of the very science we depend on to achieve our grandiose goals, the narrowing of reality to solvable problems, and an increasing fear of what remains uncertain, no matter how small that is.

Embracing a Healthy View of Health

We need a view of life and health that can respond to the tragedy of cancer that fails treatment, the unfaithfulness of a spouse who has given his wife a sexually transmitted disease, or the birth of an imperfect child. We need a story that can embrace contingency without running away, even finding a way to make it meaningful. We need a “pattern of the whole thing” that accepts the basic reality that we are dependent, frail, and fragile.

This article is adapted from Pursuing Health in an Anxious Age by Bob Cutillo. 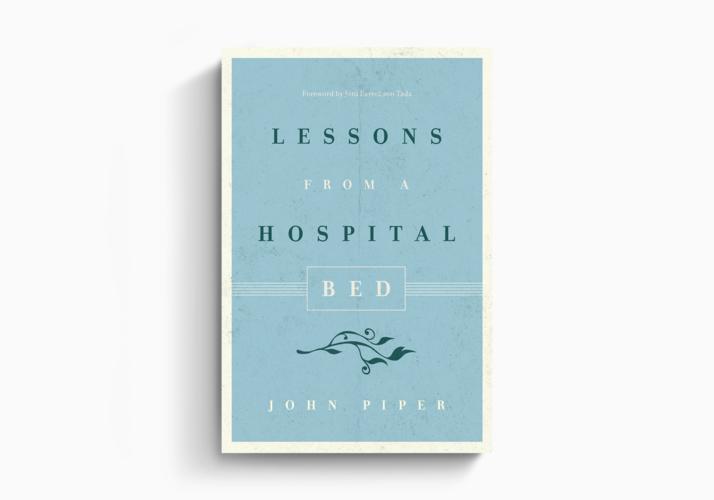 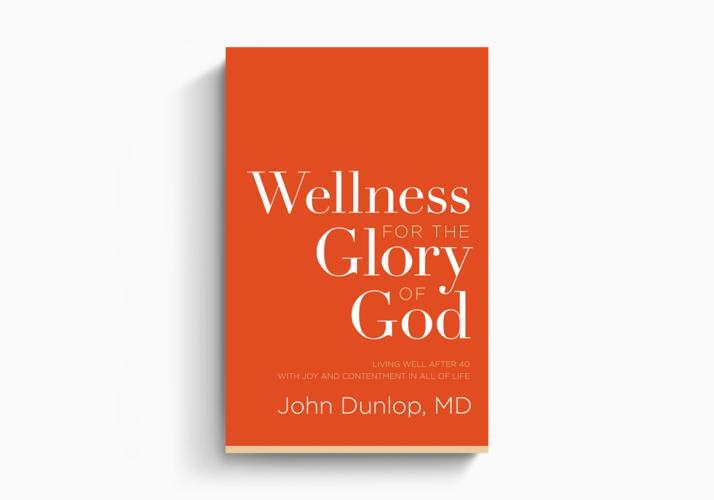 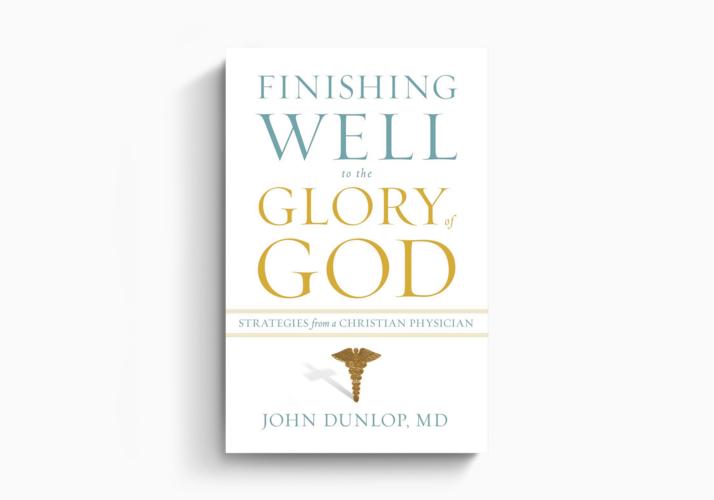