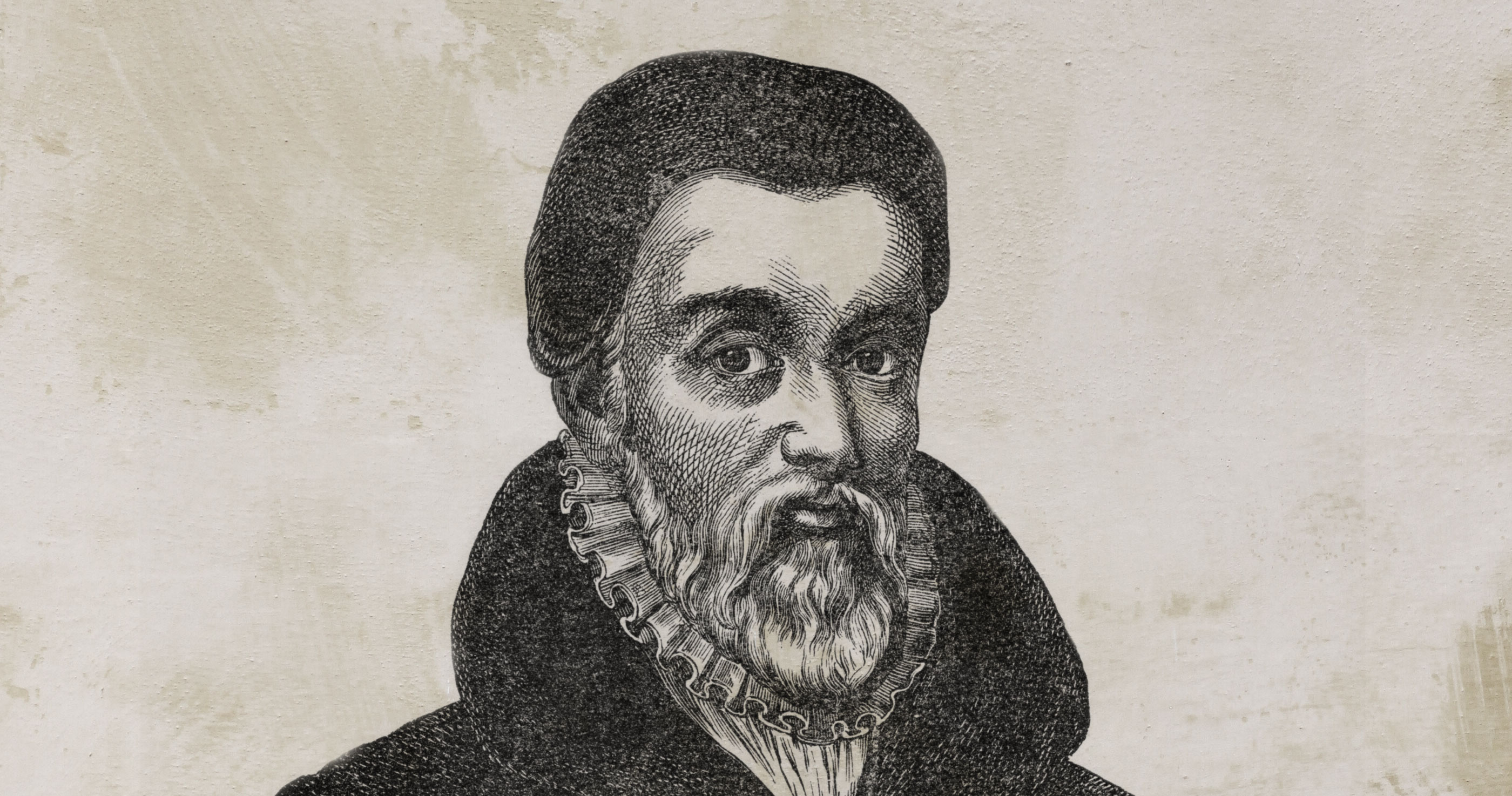 Standing on Their Shoulders

In 21 Servants of Sovereign Joy John Piper details the lives of 21 leaders from church history who have inspired every generation of believers toward a greater passion for God. We stand on the shoulders of the saints who have gone before, exemplifying how to live and love God faithfully.

“In Athanasius’s lifelong battle for the deity of Christ against the Arians, who said that Christ was created, Athanasius said, ‘Considering that this struggle is for our all . . . let us also make it our earnest care and aim to guard what we have received.’ When all is at stake, it is worth contending. This is what love does.”

“Augustine’s song of grace is unlike anything you will read in almost any modern book about grace. The omnipotent power of grace, for Augustine, is the power of ‘sovereign joy.’ This alone delivered him from a lifetime of bondage to sexual appetite and philosophical pride. Discovering that beneath the vaunted powers of human will is a cauldron of desire holding us captive to irrational choices opens the way to see grace as the triumph of ‘sovereign joy.’ Oh, how we need the ancient biblical insight of Augustine to free us from the pleasant slavery that foils the fulfillment of the Great Commandment and the finishing of the Great Commission.”

“Justification by faith alone, apart from works of the law, was the triumph of grace in the life of Martin Luther. He did, you might say, stand on his head for joy, and with him all the world was turned upside-down.”

“Man is lost, spiritually dead, condemned. God is sovereign; Christ is sufficient. Faith is all. Bible translation and Bible truth were inseparable for Tyndale, and in the end it was the truth—especially the truth of justification by faith alone—that ignited Britain with Reformed fire and then brought the death sentence to this Bible translator.”

We think that all we have is weak and small, and God makes it big.

“For John Calvin, the triumph of God’s grace in his own life and theology was the self-authenticating demonstration of the majesty of God in the Word of Scripture. How are we to know that the Bible is the Word of God? Do we lean on the testimony of man—the authority of the church, as in Roman Catholicism? Or are we more immediately dependent on the majesty of God’s grace?”

“The central theme of his poetry was the redeeming love of Christ,1 and he labored with all his literary might to see it clearly, feel it deeply, and show it strikingly.”

“Owen’s personal holiness and public fruitfulness did not just happen to him. He pursued them. There were strategies of personal discipline and public authenticity that God used to make him what he was. In all our life and ministry, as we care for people and contend for the faith, we can learn much from Owen’s pursuit of holiness in private and public.”

“He was even more explicit that there is divine purpose and design in suffering for the good of God’s children and for the glory of his name. The great Pilgrim’s Progress, as George Whitefield said, ‘smells of the prison.’ It was born in suffering, and it portrays the Christian life as a life of affliction. But Bunyan saw his imprisonment as no more than what God had designed for him.”

“At one level, Whitefield’s power was the natural power of eloquence, and at another it was the spiritual power of God to convert sinners and transform communities. There is no reason to doubt that he was the instrument of God in the salvation of thousands.”

“Brainerd’s smoldering misery of isolation and disease exploded in global missions beyond all imagination. Irony and disproportion are all God’s way. He keeps us off balance with his unpredictable connections. We think we know how to do something big, and God makes it small. We think that all we have is weak and small, and God makes it big.”

“For Newton, his life was the clearest testimony to the heart-breaking mercy of God he ever saw. Even at the end of his life he was still marveling that he was saved and called to preach the gospel of grace.”

“It is ‘the completeness of [Christ’s] justification’ that the Holy Spirit used to awaken and rescue Cowper from the darkness of damnation that had settled over him. The war for Cowper’s soul was not ended, but the decisive battle had been fought and won by the gospel of justification by grace through faith.”

“What made Wilberforce tick was a profound biblical allegiance to what he called the ‘peculiar doctrines’ of Christianity. These, he said, give rise in turn to true ‘affections’ for spiritual things, which then break the power of pride and greed and fear and lead to transformed morals, which lead to the political welfare of the nation. No true Christian can endure in battling unrighteousness unless his heart is aflame with new spiritual affections, or passions.”

“May Simeon’s life and ministry help us see persecution, opposition, slander, misunderstanding, disappointment, self-recrimination, weakness, and danger as the normal portion of faithful Christian living and ministry. I want us to see a beleaguered triumph in the life of a man who was a sinner like us and who, year after year in his trials, ‘grew downward’ in humility and upward in his adoration of Christ and who did not yield to bitterness or to the temptation to leave his charge—for fifty-four years.”

“What sustained this man and his three wives was a rock-solid confidence that God is sovereign and God is good. And all things come from his hand for the good—sometimes the incredibly painful good—of his children.”

“That was the chief passion and unifying aim of Müller’s ministry: to live a life and lead a ministry in a way that proves God is real, God is trustworthy, and God answers prayer. He built orphanages the way he did to help Christians trust God.”

“His courage, when he was surrounded by armed natives, came through a kind of praying that claimed the promises under the overarching submission to God’s wisdom as to what would work most for God’s glory and his good.”

“Taylor experienced such a powerful revelation of the inexpressible reality of union with Christ, as an absolute and glorious fact of security and sweetness and power, that it carried in it its own effectiveness. It gave vivid meaning to the difference between the works of the flesh and the fruit of the Spirit.”

“I would say with Spurgeon that in the darkest hours, it is the sovereign goodness of God that has given me the strength to go on—the granite promise that he rules over my circumstances and means it for good, no matter what anyone else means.”

“The overarching lesson to be learned from Machen’s mixture of weaknesses and strengths is that God reigns over his church and over the world in such a way that he weaves the weaknesses and the strengths of his people with infinite wisdom into a fabric history that displays the full range of his glories.”

This article is adapted from 21 Servants of Sovereigh Joy: Faithful, Flawed, and Fruitful by John Piper.

The History of Christian Theology in 1,000 Words

Theology is essentially the way in which the Christian church has received the Word of God revealed to us in the Bible and in Jesus Christ.

How Christianity Transformed Our Understanding of History

According to Herman Bavinck, the very understanding of history itself was transformed by Christianity.