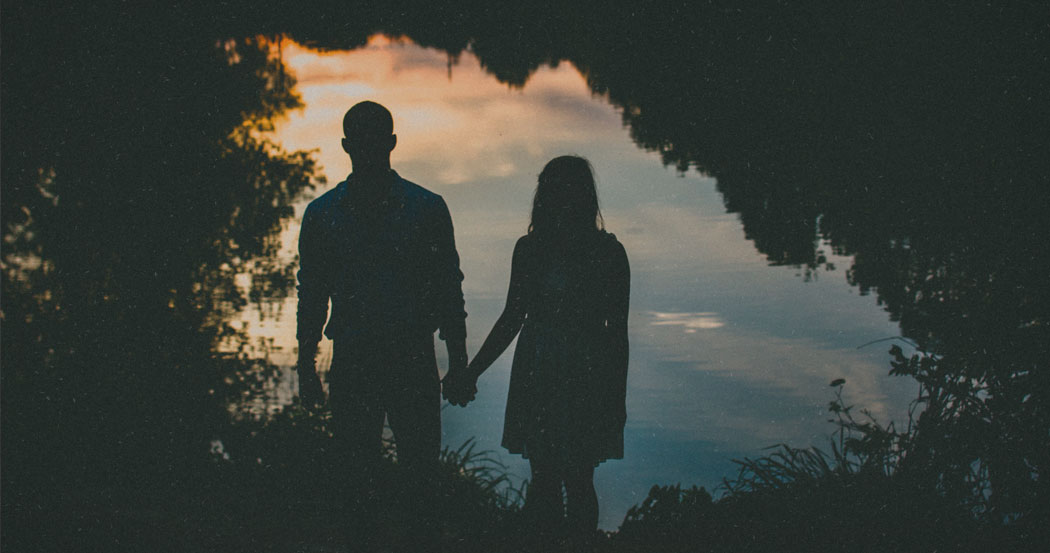 Jim got sick and had to forsake his climb up the corporate ladder. This brought stress into his marriage to Jen that he would never have anticipated. Brad and Savannah got busier and busier and quit communicating as they should, and their relationship paid the price. Brent struggled with a secret sin for years, and when Liz discovered it, it almost ended their marriage. India and Frank always seemed to be in a battle for control. It was an exhausting marriage to be a part of. Alfie and Sue never seemed to be in the same place spiritually. Jared and Sally had an infectious affection for one another, but their financial woes brought much stress to their marriage. Jung’s mother pulled her into loyalty battles again and again. It caused lots of conflict between her and Kim.

There are two observations to make about all these marriages. First, none was a bad marriage. No one was about to walk out. No one had been unfaithful as yet. There had been no abuse or violence. But none was experiencing what God had in mind when he created their union in the first place. And all of them were surprised at what they had to face as a couple.

Second, everything that each couple faced is predicted by command, principle, proposition, or perspective in the Bible. These couples should have expected the expected. If they had approached the Bible as a wonderful window onto their marriage, they would have known what to expect and not been surprised at what came their way.

So what are the essential wisdom perspectives that Scripture gives us that enable us to have realistic expectations for our marriage?

1. You Are Conducting Your Marriage in a Fallen World

We all face the same thing. Our marriages live in the middle of a world that does not function as God intended. Somehow, someway, your marriage is touched every day by the brokenness of our world. Maybe it simply has to do with the necessity of living with the low-grade hassles of a broken world, or maybe you are facing major issues that have altered the course of your life and your marriage. But there is one thing for sure: you will not escape the environment in which God has chosen you to live. It is not an accident that you are conducting your marriage in this broken world. It is not an accident that you have to deal with the things you do.

God decided to leave you in this fallen world to live, love, and work, because he intended to use the difficulties you face to do something in you that couldn’t be done any other way. You see, most of us have a personal happiness paradigm. Now, it is not wrong to want to be happy, and it is not wrong to work toward marital happiness. God has given you the capacity for enjoyment and placed wonderful things around you to enjoy. The problem is not that this is a wrong goal, but that it is way too small a goal. God is working on something deep, necessary, and eternal. If he was not working on this, he would not be faithful to his promises to you. God has a personal holiness paradigm. Don’t be put off by the language here. The words mean that God is working through your daily circumstances to change you.

So, somehow, someway, this fallen world and what it contains will enter your door, but you do not have to be afraid. God is with you, and he is working so that these grieving things will result in good things in and through you.

2. You Are a Sinner Married to a Sinner

You and I just don’t get to be married to someone perfect. It seems true when you read it, but even though this seems obvious, many people get married with unrealistic expectations about who they are marrying. Here is the point: you both bring something into your marriage that is destructive to what a marriage needs and must do. That thing is called sin.

Most of the troubles we face in marriage are not intentional or personal. In most marriage situations, you do not face difficulty because your spouse intentionally did something to make your life difficult. Yes, in moments of anger that may happen. But most often, what is really happening is that your life is being affected by the sin, weakness, and failure of the person you are living with. So, if your wife is having a bad day, that bad day will splash up on you in some way. If your husband is angry with his job, there is a good possibility that he will bring that anger home with him.

At some point you will be selfish. In some situation you will speak unkindly. There will be moments of jealousy, bitterness, and conflict. You will not avoid this, because you are a sinner and you are married to a sinner. If you minimize the heart struggle that both of you have carried into your marriage, here’s what will happen: you will tend to turn moments of ministry into moments of anger. When your ears hear and your eyes see the sin, weakness, or failure of your husband or wife, it is never an accident; it is always grace. God loves your spouse, and he is committed to transforming him or her by his grace, and he has chosen you to be one of his regular tools of change. So, he will cause you to see, hear, and experience your spouse’s need for change so that you can be an agent of his rescue.

God loves your spouse, and he is committed to transforming him or her by his grace.

3. God Is Faithful, Powerful, and Willing

There is one more reality that you have to include as you are trying to look at your marriage as realistically as possible. Not only must you consider the fallenness of the world you live in and the fact that both of you are less than perfect, but you must also remember that you are not alone in your struggle. The Bible says that God is near, so near that in your moment of need you can reach out and touch him because he is not far from each one of us (Acts 17:27). Yes, you live in a bad neighborhood (fallen world), and the two of you are less than perfect (sin), but in all this you are not left to your own resources. The God who determined your address lives there with you and is committed to giving you everything you need.

Consider for a moment what the empty tomb of the Lord Jesus Christ teaches us. First, it teaches us that God is faithful. Centuries earlier, after Adam and Eve had disobeyed God, God promised that he would crush wrong once and for all. So he sent his Son to defeat sin and death by his crucifixion and resurrection. He made a promise, and he controlled the events of history (large and small) so that at just the right moment Jesus Christ would come and fulfill what had been promised.

But the open tomb also reminds us that God is powerful. He is powerful in authority and powerful in strength. Could there be a more pointed demonstration of power than to have power over death? By God’s awesome power, Jesus took off his grave clothes and walked out of that tomb.

So, when you are sinned against or when the fallen world breaks your door down, don’t lash out or run away. Stand in your weakness and confusion and say, “I am not alone. God is with me, and he is faithful, powerful, and willing.” You can be realistic and hopeful at the very same time. Realistic expectations are not about hope without honesty, and they are not about honesty without hope. Realism is found at the intersection of unabashed honesty and uncompromising hope. God’s Word and God’s grace make both possible in your marriage.

Are your expectations for your marriage realistic?

This article is adapted from What Did You Expect?: Redeeming the Realities of Marriage by Paul David Tripp.

Infographic: What's Your Take on Singleness, Dating, and Marriage?

In May 2017, we asked our readers questions about their views on dating and marriage. In total, nearly 7,000 people filled out the survey, revealing some interesting insights into how we view (and pursue) marriage and dating today.

Genesis 1–3 defines marriage and shows us that marriage began in the Garden of Eden, in a perfect world.

Compromise on Marriage, Lose the Gospel

Who Created Marriage? We must not compromise on same-sex marriage. If we had invented marriage, we could reinvent it—there would be no problem with that. We could make it whatever we wanted it to be. …