We have a lot of words in English for anxiety: stress, preoccupation, being burdened, feeling pressured, being obsessed . . . it is a human experience that everybody knows on some level. I'd say a couple of things to someone who is experiencing anxiety.

First, we have really good reasons to be anxious. We live in a world facing forces way bigger than us. We're all mortal. We cannot control the most important things about life and death. If you have children, you can't guarantee the outcome of their life or if they'll live or die. You have many responsibilities as a parent, but many more reasons you could be a nervous wreck.

There's actually something comforting in the truth that we have good reason to be anxious. It normalizes the experience. You're not just a nut with a diagnosis.

The most frequent command in the entire Bible is to not be afraid. Don't fear. Don't be anxious.

Don't Be Afraid, God Is with You

Second, it's striking that the most frequent command in the entire Bible is to not be afraid. Don't fear. Don't be anxious. And it's a very unusual command because it doesn't say, "Repent," or "Try harder." It's a command, but then the next thing said is a promise: "I will be with you. Don't be afraid."

It's said in a tone of voice that has no sternness in it. It's not, "Don't be afraid, you lousy so-and-so." It's "Don't be afraid, I'm with you." The script gets rewritten as to how Scripture approaches this issue.

How to Move Forward

So first we're able to normalize the experience, then we hear a tender promise at the heart of the solution, and then we're given very specific guidelines about how to go forward.

How Does Sanctification Work?

The whole thing is summarized very well in Philippians 4. It starts out by saying, The Lord is near—there's the promise. Don't be anxious about anything—there's the command. But in everything, by prayer and supplication, with thanksgiving, make your requests known to God.

Recognize who he is. Express thankfulness that he is near. Let him know what's on our hearts and minds. It's a picture that has attached to it a further promise that God's peace will attend us.

I think that anxiety is an everyday, every-person, human struggle that can also be one of the most fruitful opportunities for real sanctification.

5 Questions That Steal or Seal Your Hope

It is quite clear that your view of God will inescapably shape your perspective on your circumstances. In this way your theology is like a lens through which you examine life.

How to Resist the Vortex of the Course of This World

By definition, a Christian is one who has been delivered from the domain of darkness and transferred to the kingdom of his beloved Son (Col. 1:13).

Why Pursuing Sanctification Is More Than Just Remembering Justification

There are many truths in Scripture that speak to the process of sanctification. 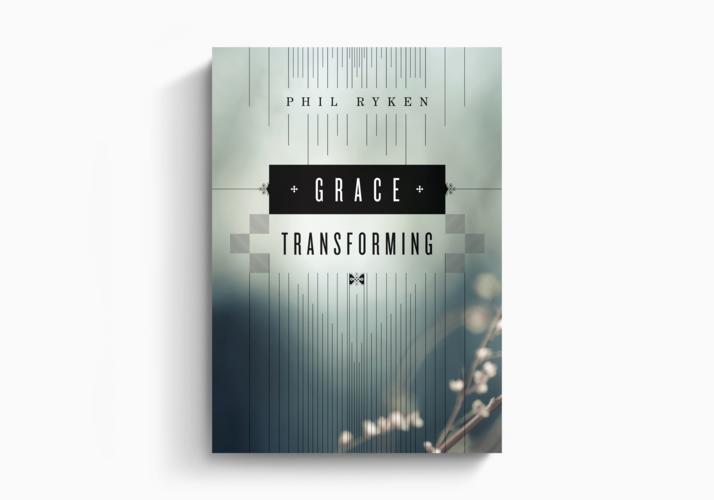 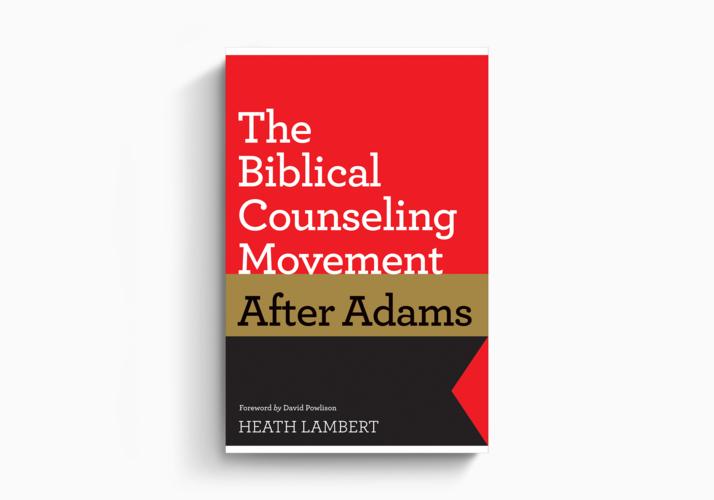 The Biblical Counseling Movement after Adams
Heath Lambert
Crossway is a not-for-profit Christian ministry that exists solely for the purpose of proclaiming the gospel through publishing gospel-centered, Bible-centered content. Learn more or donate today at crossway.org/about.