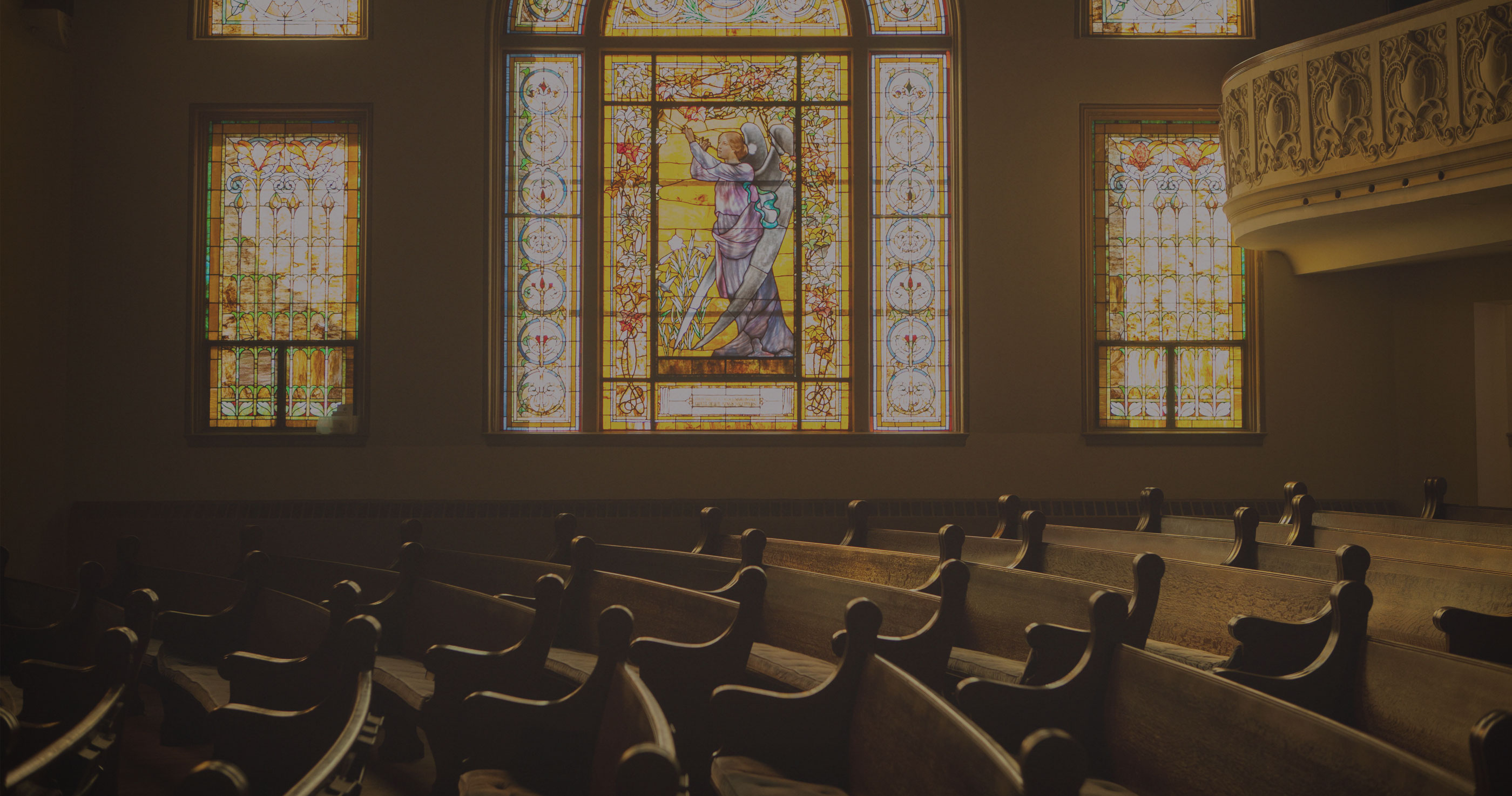 On April 25, 1564, about a month before his death, Calvin wrote his last will and testament. In it, he identifies himself as “minister of the word of God in the Church of Geneva.”1 He served in this role for nearly half of his life. As Elise McKee observes, “Calvin’s own life was so intertwined with his ministry . . . that it is difficult to speak of his personal biography apart from his office” as a minister of the gospel.2 While Calvin is remembered today as a great theologian, he viewed his calling from God primarily in terms of his work as a pastor and preacher in Geneva. Here are four lessons for pastors gleaned from the final days of his life.

1. Know the God you preach.

Before Calvin gives instructions on what to do with “the little earthly goods which God has given me” such as books and furniture and a small sum of money, he takes the occasion to reflect on God’s grace to him. He opens his last will and testament with these words, “In the first place, I render thanks to God, not only because he has had compassion on me, his poor creature, to draw me out of the abyss of idolatry in which I was plunged . . . but what is more, he has so far extended his mercy toward me as to make use of me and of my labor.”3 At the end of his life, chief among Calvin’s thoughts is gratitude to God for his salvation and for his ministry.

As Calvin takes inventory of all that God has given him, he recognizes that despite his “many sins and short-comings,” he has been made a “partaker of the doctrine of salvation.” He states, “embracing the grace which [God] has given me in our Lord Jesus Christ, and accepting the merits of his death and passion, in order that by this means all my sins may be buried.” Calvin’s hope in death is that he will soon appear before the face of his “great Redeemer.”4

There is something remarkably powerful and instructive about Calvin’s final testimony, especially for those of us serving in gospel ministry. Our ministries will yield us no lasting value if we do not know the God we preach. Calvin was a Christian before he was a preacher. He knew firsthand the grace that he proclaimed. May every servant in Christ’s church say with Calvin, “It is my wish to live and die in this faith which [God] has bestowed on me, having no other hope nor refuge except in his gratuitous adoption, upon which all my salvation is founded.”5

In his last will and testament, Calvin not only reflects on God’s grace in his salvation but also comments on God’s mercy in calling him “to convey and announce the truth of his gospel.” Reflecting on his ministry in Geneva, he states, “I have endeavored, according to the measure of grace he has given me, to teach his word in purity, both in my sermons and writings, and to expound faithfully the Holy Scriptures.” In preaching and writing, Calvin sought to stick close to the text of Scripture. In matters of controversy, he claimed to do the same. He continues, “In all the disputes I have had with the enemies of truth, I have never made use of subtle craft nor sophistry but have gone to work straight-forwardly in maintaining his quarrel.”6

His commitment to biblical fidelity and rhetorical simplicity is unquestionably one of his greatest legacies and serves as a model for preaching, teaching, and writing.

Calvin’s reputation as an expositional straight shooter was clearly on his mind. A few days later, on April 28, 1564, he summoned his fellow ministers in Geneva to bid them farewell. He reiterates his plain styled approach to preaching, “As to my doctrine, I have taught faithfully, and God has given me grace to write what I have written as faithfully as it was in my power. I have not falsified a single passage of the Scriptures, nor given it a wrong interpretation to the best of my knowledge; and though I might have introduced subtle senses, had I studied subtilty, I cast that temptation under my feet and always aimed at simplicity.”7

We might balk at Calvin’s claim to never have falsified a single passage of Scripture. But his commitment to biblical fidelity and rhetorical simplicity is unquestionably one of his greatest legacies and serves as a model for preaching, teaching, and writing.

3. Pastor the flock in adversity and prosperity.

Calvin’s ministry in Geneva was not easy. He tells his ministerial colleagues, “I have lived here amid continual bickerings.” That was an understatement. Although Calvin longed for a quiet life of scholarship, he learned over time to love the flock he was called to serve in Geneva, a principle he wanted to impress on his colaborers. He states, “Let everyone consider the obligation which he has not only to this church but also to the city, which you have promised to serve in adversity as well as in prosperity.”8

When Calvin first arrived in Geneva, there was little pastoral care being done. He recalls, “When I first came to this church, I found almost nothing in it. There was preaching and that was all . . . there was no reformation. Everything was in disorder.” For Calvin, good pastoral order was the key to reinforcing biblical preaching and facilitating lasting reformation in Geneva.

While Calvin was an excellent preacher, an argument could be made that he was an even better pastor. He excelled at developing strategies for catechizing children, visiting the sick, organizing worship, administrating the sacraments, exercising discipline, training future ministers, and even moderating marital disputes. As important as preaching is for the church, Calvin’s ministry in Geneva reminds us that the reformation will never be complete until we devote ourselves to the grueling but vital work of pastoral care.

Perhaps the secret ingredient of Calvin’s success in ministry was his development of friendships throughout the course of his life. One of his final words of counsel to his fellow ministers concerned the importance of cultivating and guarding friendships. He states:

And study too that there be no bickerings or sharp words among you, as sometimes biting gibes will be bandied about. This will take place, it is true, in laughing, but there will be bitterness in the heart. . . . You should then guard against it, and live in good accord and all friendship and sincerity.9

Two of his closest friends in ministry were William Farel and Peter Viret. Speaking of their friendship, Calvin’s protégé Theodore Beza observes that they complemented each other, “carrying on the work of God so harmoniously, and yet differing so much from each other in the nature of their gifts.” Farel was known for his boldness. Viret for his eloquence. And Calvin for his “most weighty sentiments.” Beza goes on to suggest that “a preacher compounded of the three would have been absolutely perfect.”10

The point is that Calvin knew from experience that ministry was hard and that it takes a company of likeminded friends to share the joyful burden of serving the people of God.

John W. Tweeddadle is the coauthor of John Calvin: For a New Reformation.

John W. Tweeddale (PhD, University of Edinburgh) is academic dean and professor of theology at Reformation Bible College. He is also a teaching elder in the Presbyterian Church in America. He is the author of John Owen and Hebrews and served as an assistant editor of the Reformation Study Bible.

Like many larger-than-life figures in the history of the church, the memory of the French Reformer John Calvin has been subjected to various distortions that amount to urban legends.