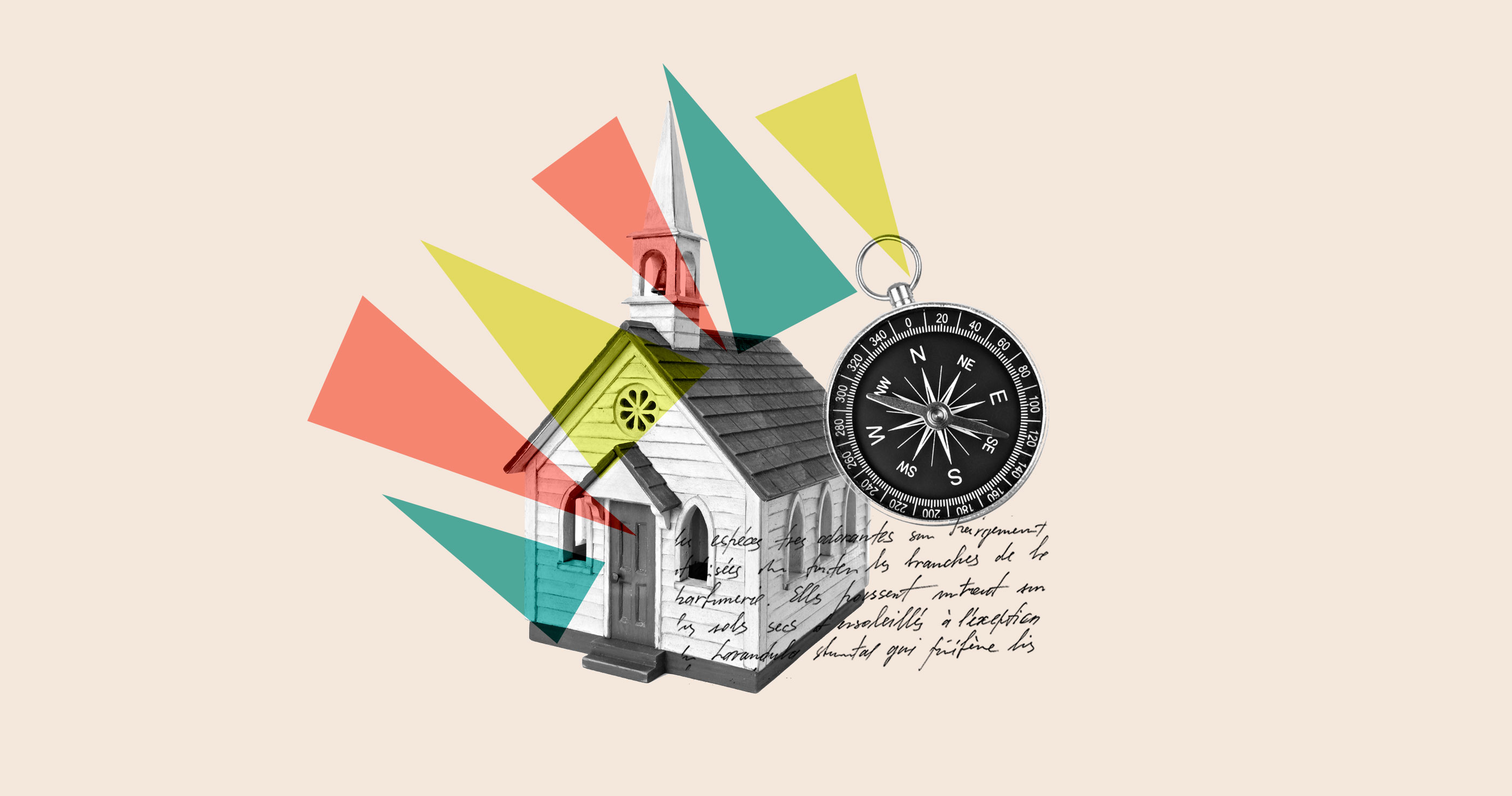 The question of transgender identity looks set to be significant for Christians both in matters of public life and pastoral care for the foreseeable future. The furor surrounding everything from school bathroom policies to women’s sports to the respective rights of parents and children guarantee its presence in politics. And the fact that more and more teens claim to experience gender dysphoria means that it is something upon which all churches and pastors would do well to reflect.

Transgenderism relies upon three basic foundations for its plausibility. First, it connects to gender theory of the kind developed by Judith Butler which sees gender as performative. In short, being a man or being a woman is to perform a role or to act in a certain way which society expects from those it denominates men or women. Biology is really not the important factor here: the fact that certain behaviors are expected of being with male sex characteristics and others from those with female characteristics is a socially constructed expectation. This effectively uncouples gender (the role) from sex (the biology).

Second, it depends upon technology. In early societies, men and women were distinguished because the sheer physical strength of men meant that they were better suited for work which required such. The development of industrial machinery and now computer technology has effectively neutralized much of the significance of this physical difference. Then, the advent of medical procedures, surgical and hormonal, has made plausible the idea that the body can be made to bend to our will on the gender question.

Third, it rests upon the broad modern conviction that our selves—who we are—are essentially psychological. It is who we feel or think we are that is the real us. Of course, it is a little more complicated than just inventing ourselves by way of an internal monologue. The society in which we live shapes what we think of as desirable and plausible in terms of our identity. But the basic point is this: you are the person you think you are. Have a man’s body but feel you are a woman? Then you are a woman.

Given this, how might a Christian respond? A number of observations seem in order here.

The Rise and Triumph of the Modern Self

Carl Trueman traces the historical roots of many hot-button issues such as transgenderism and homosexuality, offering thoughtful biblical analysis as he uncovers the profound impact of the sexual revolution on modern human identity.

First, it is necessary to make a basic distinction in this (as in all matters relating to LGBTQ+ questions) between opposing the political ambitions of the movement in general and the pastoral care of individuals.

This is important because a failure to do so will lead to one of two unfortunate results: either one will fail to show compassion to the individual wrestling with gender confusion or one will show too much compassion to a movement determined to dismantle any distinction between male and female in the public sphere.

2. We must acknowledge the element of truth.

Second, it is important to acknowledge that gender theory, like many other fundamentally incorrect philosophies, contains an element of truth. The way in which the roles of men and women are understood do vary from time to time and place to place.

Given this, it is important that in defending the distinction between men and women and the importance of biology to that distinction, we do not end up defending our own cultural expectations of what men and women should do—how they should “perform” their roles—as if they were identical with biblical teaching. That is to identify godliness with our way of doing things (and thus to regard other cultures as fundamentally flawed or sinful) and makes us very vulnerable to critique by the transgender lobby who can then easily claim that we are simply indulging in cultural chauvinism.

Third, it is useful to grasp the community nature of the phenomenon. That the number of teenagers with gender dysphoria has been rising over recent years is not evidence that there has always been a large number of such in our society and that they have always been afraid to come out.

Rather, it is indicative of the fact that transgenderism currently enjoys cachet as a means of belonging, as a way of expressing oneself in a way that grants membership and status in a group.

Fourth, we should acquaint ourselves both with the wider cultural context in which transgenderism has become plausible and with the facts and figures which show how tragic an impact it is having upon the lives of many who choose to pursue hormone treatment and gender reassignment operations. There is much that is politically at stake in this matter; but most tragically there are countless heartbreaking personal stories of bodies mutilated and lives ruined. The work of Ryan Anderson is particularly helpful in this regard. His book, When Harry Became Sally, contains plenty of data and also numerous personal testimonies which help bring out both the medical and the individual issues involved.

Yet as much as there are things which we as individual Christians can do in becoming more informed about the matter and in seeking to act with both conviction and compassion when faced with gender issues as they manifest themselves both in the public square, in the workplace, and in our families, the church too must play its role. I noted above that a significant part of the current transgender revolution is the role of community in shaping individual expectations and channeling our desires. That is a basic part of what it means to be human: our sense of self, of who we are, is always shaped at a deep level by the communities in which we find ourselves. It is why community plays such a role in the Bible, from the people of Israel to the apostolic church. And it is why Paul is so concerned that Christians keep good company because, as he puts it, bad company corrupts moral—we tend to adopt the attitudes and behavior of the company we keep or the community in which we live.

The church needs to be a strong community where people feel a deep sense of belonging and where, therefore, the deepest sense of self is shaped and fostered.

The person struggling with gender dysphoria is someone who, by definition, does not feel at home even in their own body. That sense of dis-ease cannot be eliminated over night. But we should remember that it is, in a sense, just one of the latest idioms for expressing that dis-ease that we all feel in a world which is not as it should be and that is, as it were, out of joint. This is where the church as a confessional, disciplined, worshiping community becomes so critical.

Given this, if the church is to stand firm against the cacophony of identities now engulfing our world—of which gender chaos is just one example—she needs to be a strong community where people feel a deep sense of belonging and where, therefore, the deepest sense of self is shaped and fostered. That involves three things: a clear-cut adherence to biblical teaching in the areas of identity (our identity is found in Christ) and sexuality (sexual desires or our inner convictions about gender are not ultimately constitutive of who we are); a disciplined approach to corporate worship, for that is where God meets with his people and where we are reminded of who we are; and a loving approach to community where we genuinely care for each other, show hospitality, and carry each others’ burdens. Each of these elements is vital in shaping who we are.

The church in the future is going to have to be much more self-conscious about who she is. She can no longer rely on the outward moral imagination of society to reinforce her most basic ethical tenets. On the contrary, society’s moral imagination makes the church’s stand on such things as gender and sexuality seem profoundly implausible.

Carl Trueman is the author of The Rise and Triumph of the Modern Self: Cultural Amnesia, Expressive Individualism, and the Road to Sexual Revolution.

Training Our Kids in a Culture That Affirms Transgenderism

We must tell the truth about what the Bible teaches about gender. Among other things, the Bible is clear that there is a normative connection between biological sex and gender identity.

A Diagnosis of Our Culture's View of Sexuality

We've lost the ability to talk about sex and gender, asking sex to be what it was never meant to be.

How should Christians think about transgenderism, and how should we talk to our kids about it? What does the Bible teach on gender and sexuality?