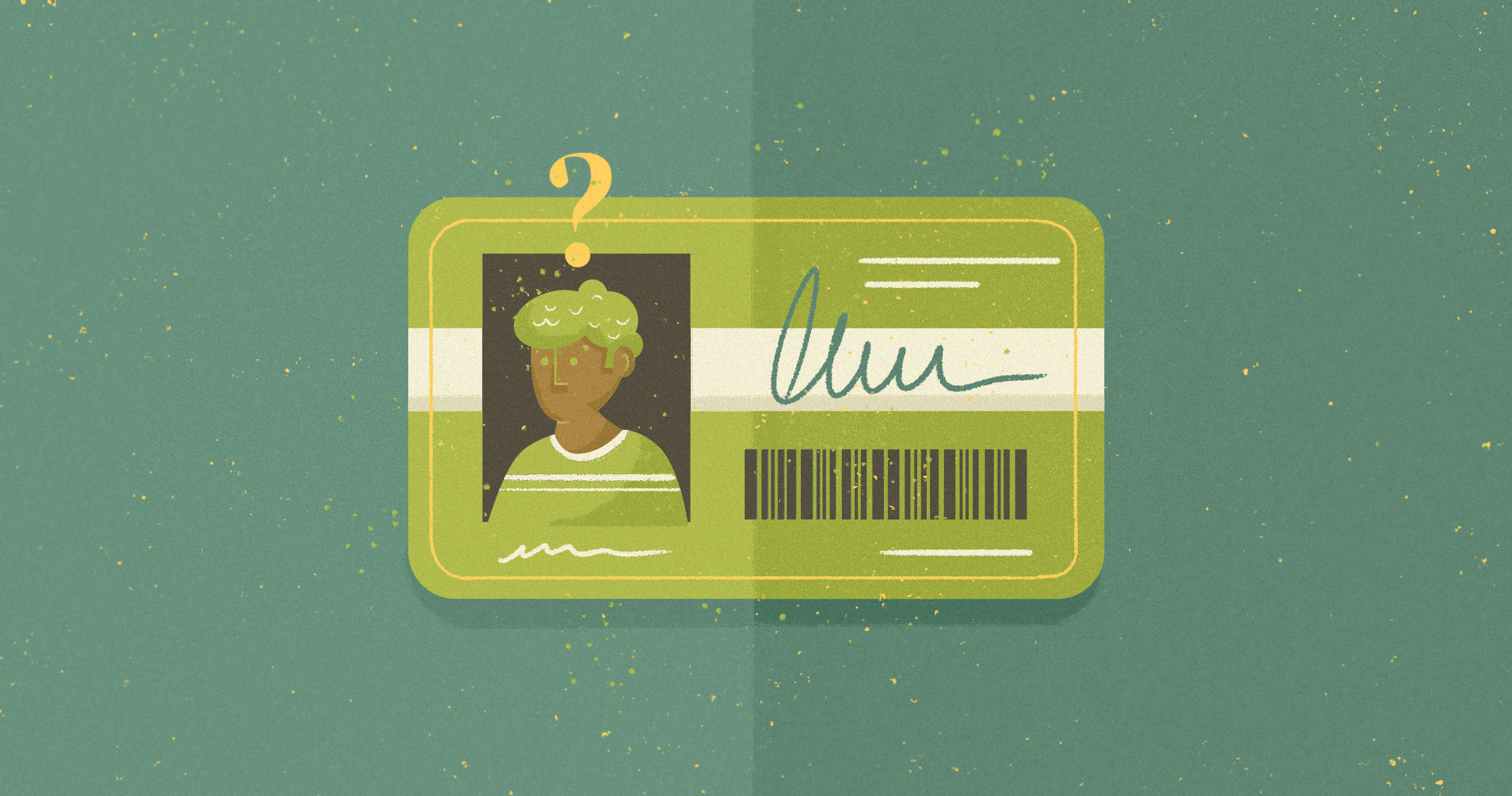 Q: What is the local church not?

A: If you are a Christian, the local church is not a club. It is not a voluntary organization where membership is optional for you. It is not a friendly group of people who share an interest in religious things and so gather weekly to talk about the divine. Nor is a church a service provider, where the customer has all authority. It’s ironic that we refer to church “services” (yes, I do this, too). It’s as if we are telling people to pull into the church parking lot at 11:00 a.m. and get themselves serviced—“Tune-ups for your soul in sixty minutes!”

We treat the local church like a club to join—or not. And this assumption leaves us conducting our Christian lives somewhat aloof from the local church even when we do join one: “Sure, I’m a member, but why in the world would I ask the church to help me think through accepting that job in Albuquerque?” Please understand, I’m not just pointing the finger. These are my cultural instincts, too. I confess that I want to do things my way. I want to avoid taking responsibility for others. But this is not the biblical picture.

Q: What is the local church?

So Jesus has instituted the state by giving it the power of the sword. Narrowly, this means the state can take your life (under the authority of God’s Word). By implication, this means it has the enforcement mechanism necessary for establishing the basic structures of society, such as deciding who is publicly recognized as a citizen.

Similarly, Jesus has instituted the local church by giving it the “power of the keys.” Narrowly, this means it can remove a person from church membership (under the authority of God’s Word). By implication, this means it has the enforcement mechanism necessary for establishing the basic structures of the kingdom life, such as deciding who is publicly recognized as a citizen.

So instead of starting with the idea of a church as a voluntary association, we need to start with the idea of it as the people of a kingdom or nation. The local is a group of Christians who regularly gather in Christ’s name to officially affirm and oversee one another’s membership in Jesus Christ and his kingdom through gospel preaching and gospel ordinances.

To offer another clunky definition, we can say that church membership is a formal relationship between a church and a Christian characterized by the church’s affirmation and oversight of a Christian’s discipleship and the Christian’s submission to living out his or her discipleship in the care of the church.

Church membership, in other words, is all about a church taking specific responsibility for you, and you for a church.

Q: Is the idea of church membership in the Bible?

Clubs begin with a point of common interest. Service providers begin with a common need or desire. Churches have all this, but they have something more: a king who requires the obedience of his people. The church begins with this fact: Jesus is Savior and Lord. He has died on the cross for the sins of everyone who would believe and follow him.

Once you choose Christ, you must choose his people, too.

This means the Bible doesn’t talk about church membership quite as you might want it to. It talks instead about how God’s people gather together under his supreme rule. It’s interested in the citizens of a kingdom, not club members.

Q: What should it mean when Christians join a church?

A: If Jesus instituted the local church with authority over us, we don’t just join one like we join clubs or voluntary associations; we submit to them as we do to governments. Both church and government, after all, represent the authority of Jesus, albeit in different ways. Even pastors and church leaders must submit to the church in this way. They, too, must have their citizenship affirmed from the church through the Lord’s Supper.

Now don’t misunderstand. From the non-Christian’s standpoint, a local church is a voluntary association. No one has to join. From the standpoint of the Christian life, however, it’s not. Once you choose Christ, you must choose his people, too. It’s a package deal. Choose the Father and the Son and you have to choose the whole family—which you do through a local church.

Also, a church exercises its Christ-given authority very differently than the state does. “You know that the rulers of the Gentiles lord it over them,” Jesus said, “and their high officials exercise authority over them” (Matt. 20:25). Christian authority, he says in the next phrase, works by giving our lives up for the sake of others as he did for us (vv. 26–28). Christian authority also works by the tender, effective, and heart-changing power of the Word and Spirit, not by the manipulative powers of persuasion and coercion.

Still, Jesus means for Christians to willingly give themselves—submit themselves—to a local church.

This article is adapted from Church Membership: How the World Knows Who Represents Jesus by Jonathan Leeman. 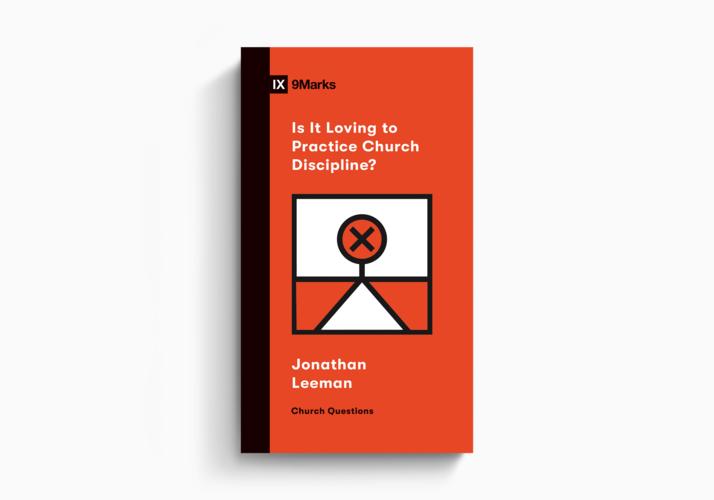 Is It Loving to Practice Church Discipline?
Jonathan Leeman

Church Discipline
Jonathan Leeman
Crossway is a not-for-profit Christian ministry that exists solely for the purpose of proclaiming the gospel through publishing gospel-centered, Bible-centered content. Learn more or donate today at crossway.org/about.