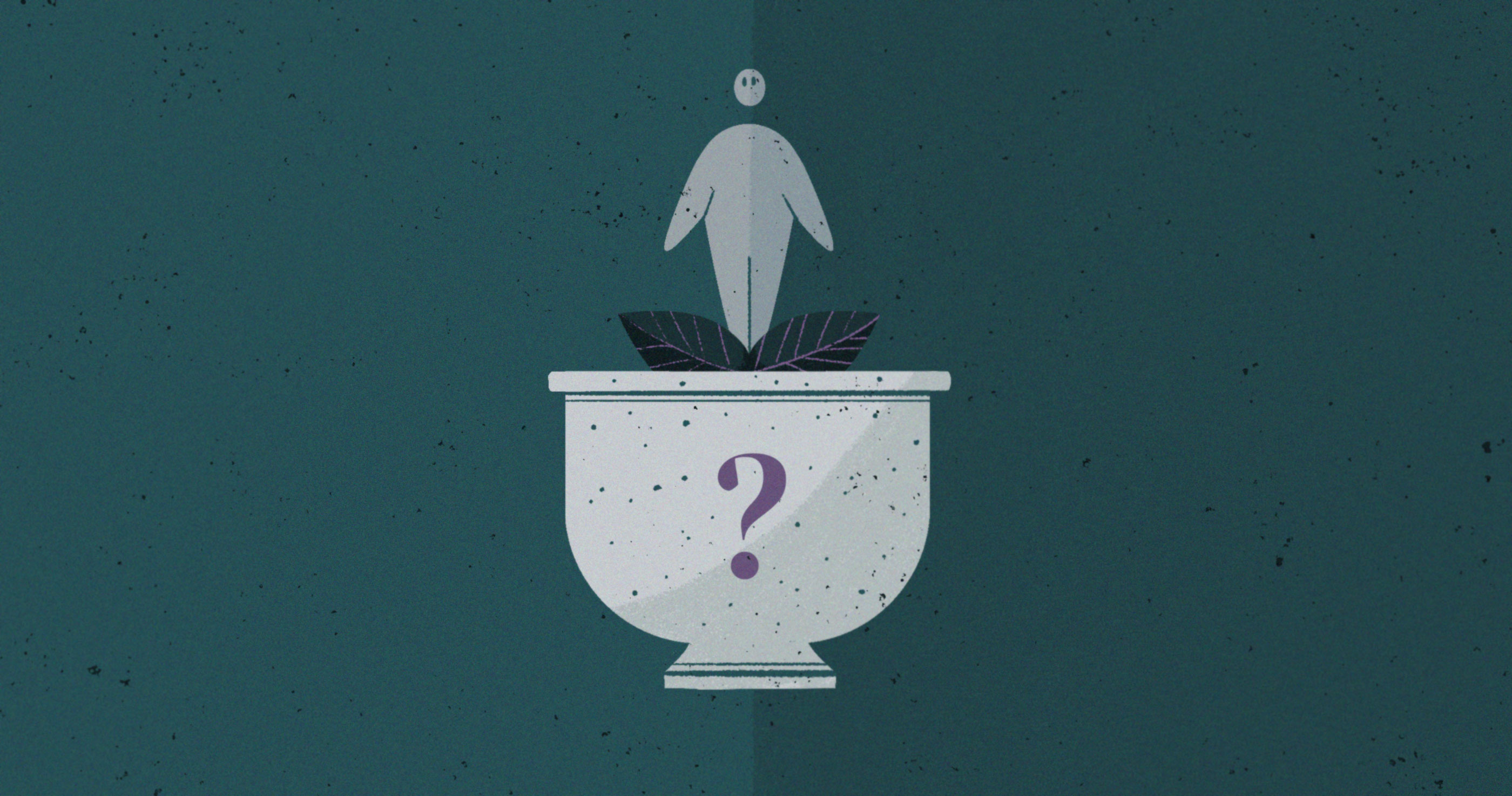 Q: Does the Bible consider a fetus a child?

A: The angel Gabriel told Mary that she would bear a son, and that this would come about by the power of the Holy Spirit:

And the angel answered her, “The Holy Spirit will come upon you, and the power of the Most High will overshadow you; therefore the child to be born will be called holy—the son of God.” (Luke 1:35)

Then Elizabeth called Mary “the mother of My Lord” (Luke 1:43) soon after Mary became pregnant. These verses are significant because they mean that the incarnation of Christ did not begin when he was a newborn baby, a small child, a teenager, or an adult man. Rather, the divine nature of God the Son was joined to the human nature of Jesus from the moment of his conception in Mary’s womb. From that point on, Jesus Christ was a divine-human person, both God and man. This is significant for the discussion of abortion, because it means that Christ was a genuine human person long before his birth as a baby on the first Christmas.

Q: Is abortion okay in the case that the pregnancy resulted from rape or incest?

A: If a child has been conceived through rape or incest, we must recognize the genuine pain and hardship experienced by the mother, who is involuntarily pregnant, perhaps at a very young age. Christians who know of such situations should be ready to give encouragement and support in many ways. But once again the question must be asked: Would we think it right to kill a baby conceived through rape or incest after it is born? Most people would say certainly not. Such a child does not lose its right to live because of the circumstances of its conception. Therefore, we should not think it right to kill the child before it is born either. The rape that occurred was not the fault of the child, and the child should not be put to death because of someone else’s crime. “Fathers shall not be put to death because of their children, nor shall children be put to death because of their fathers. Each one shall be put to death for his own sin” (Deut. 24:16; cf. Ezek. 18:20). In addition, pregnancies resulting from rape or incest are quite rare, accounting for at most 1 percent of all abortions,19 but probably much less than that.

Q: Is abortion an appropriate measure if the mother’s life is at risk?

Q: What does the Bible say about euthanasia in special circumstances like comatose patients or those with terminal illness who wish to die?

A: The primary biblical teaching in this regard is found in the sixth commandment:

Just as the command against murder prohibits abortion in the very early stages of human life, so the command against murder also prohibits the intentional killing of a person in the final stages of human life. The word translated as “murder” in Exodus 20:13 refers to both premeditated murder (which is communicated by the English word murder) and also any accidental causing of a person’s death through negligence or carelessness. The term is always applied to the murder of human beings, not of animals. Therefore, this biblical command prohibits taking the life of another person, even if that person is elderly, terminally ill, or in great pain.

Q: Is it against the Bible to let someone die?

A: Sometimes it is clearly wrong to let a person die. We should intervene and try to help a person recover, and not passively allow the person to die, when (1) there is a reasonable human hope of recovery and (2) we are able to help. This would be obeying Jesus’s teaching “You shall love your neighbor as yourself” (Matt. 22:39) and his command “So whatever you wish that others would do to you, do also to them, for this is the Law and the Prophets” (Matt. 7:12). Moreover, in the parable of the good Samaritan, Jesus implicitly condemned the priest and the Levite who neglected to do what they could to help a badly injured man (see Luke 10:30–37). On the other hand, in cases where (1) there is no reasonable human hope of recovery (sometimes called a situation of “futility”), and (2) it is the patient’s wish to be allowed to die, and/or (3) we are unable to help (such as when a person is trapped in a burning car or when the expense of necessary medical treatments is more than we can bear), then it may be right to allow the person to die.

This article is adapted from What Does the Bible Say about Abortion, Euthanasia, and End-of-Life Medical Decisions by Wayne Grudem