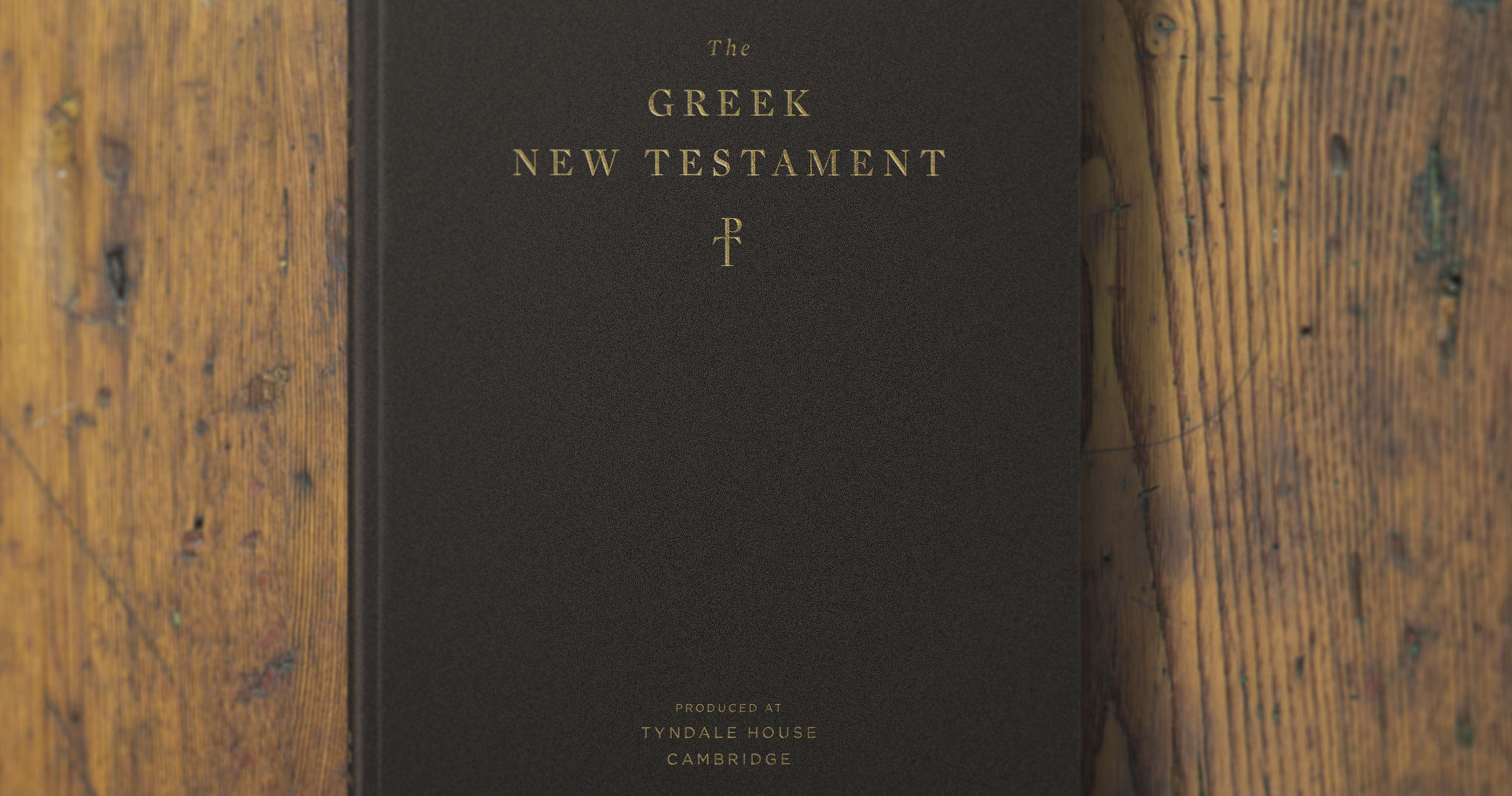 1. Significant discoveries have been made related to the Greek New Testament in the last few decades.

Since 1975, significant advances have been made in our knowledge of the text of the Greek New Testament. This has included

Existing Greek New Testaments have generally not been updated in light of this accumulated knowledge.

2. The text will be available for free in both digital and audio formats.

The Greek New Testament, Produced at Tyndale House, Cambridge will be available free online at ESV.org, in accord with the joint desire of both Tyndale House and Crossway to serve the global church in an open-handed way with the very best Greek text possible.

Additionally, an audio version of the text will be made available via Biblemesh.com and ESV.org in the future.

3. The text varies from the Nestle-Aland/UBS text in at least two significant ways.

The editors of the The Greek New Testament, Produced at Tyndale House, Cambridge believe that some significant improvements can be made relative to other existing editions. Two notable examples include:

Attention to these and other philological details will make The Greek New Testament, Produced at Tyndale House, Cambridge a particularly useful edition from which to begin philological investigation.

4. Over two dozen scholars were involved in the production of this edition.

The primary editor of this edition is Dr. Dirk Jongkind, whose PhD on Codex Sinaiticus focused on the scribal habits of those who worked on this earliest complete manuscript of the New Testament. Dr. Jongkind was employed for some time by the British Library as Curator of the Sinaiticus manuscript. He has been working on this new edition of the Greek New Testament nearly full time for ten years.

The consulting editor and coordinator of the project is Dr. Peter Williams, whose book Early Syriac Translation Technique and the Textual Criticism of the Greek Gospels caused a thorough revision of the use of Syriac evidence in the Nestle-Aland text (for which he is cited in the preface). Dr. Williams is also chair of the International Greek New Testament Project, which is producing the largest scholarly edition ever attempted of a single book of the New Testament, namely the Editio Critica Maior of John’s Gospel, which is one of the world’s leading scholarly projects on the New Testament text.

Dr. Jongkind and Dr. Williams have been aided by over a dozen other researchers playing greater or lesser roles in the production of the edition and by a panel of twenty-eight scholars who have peer reviewed the edition.

5. The text is a revision of a previous Greek New Testament edition produced in the nineteenth century by Samuel Prideaux Tregelles.

This major nineteenth-century edition was used as a textual source in Westcott and Hort’s classic edition The New Testament in the Original Greek. Other than through an indirect influence via Westcott and Hort’s work, however, Tregelles’s edition was the only major nineteenth-century edition that was not part of the genealogy that contributed to the twentieth-century Greek New Testament editions.

This unjustly neglected edition followed a thoroughly documentary approach—which, with some variation, is most akin to the current editors’ work. The editors of The Greek New Testament, Produced at Tyndale House, Cambridge are therefore using Tregelles’s foundational work as a template, while at the same time reevaluating all its readings in light of all major subsequent editions and in light of the earliest manuscript evidence. The editors have sought to ensure that all the words, spellings, and paragraph marks are found in multiple manuscripts and in at least one early manuscript.

6. The edition was published in partnership with one of the world’s leading libraries and research institutes for the study of the Bible.

Tyndale House in Cambridge, UK aims to promote postgraduate and postdoctoral research of the Bible that gives glory to God and serves the worldwide church.

Tyndale House is connected to a global network of scholars, institutions of learning, and churches, thus providing a built-in global market for the GNT.

7. Several other organizations were involved in the project.

Tyndale House, Cambridge, is delighted to be partnering with Crossway and Cambridge University Press in producing this edition of the Greek New Testament.

The plan from the start has been for The Greek New Testament, Produced at Tyndale House, Cambridge to be published by more than one publisher, drawing on the complementary strengths of two leaders in Bible publishing.

Crossway, the copyright holder for the ESV Bible, has contracted with Tyndale House for the global publishing rights to the GNT. At the same time, Crossway has entered into a licensing arrangement with Cambridge University Press (CUP) by which CUP may publish one or more high-end editions. Given the unique strengths of both CUP (the oldest and most highly respected publisher in the world) and Crossway (publisher of the ESV Bible, currently distributed extensively throughout the world, at fifty million copies annually), such a publishing partnership between Tyndale House, Crossway, and CUP provides a particularly well-rounded and unprecedented joint publishing effort of this new critical Greek text. 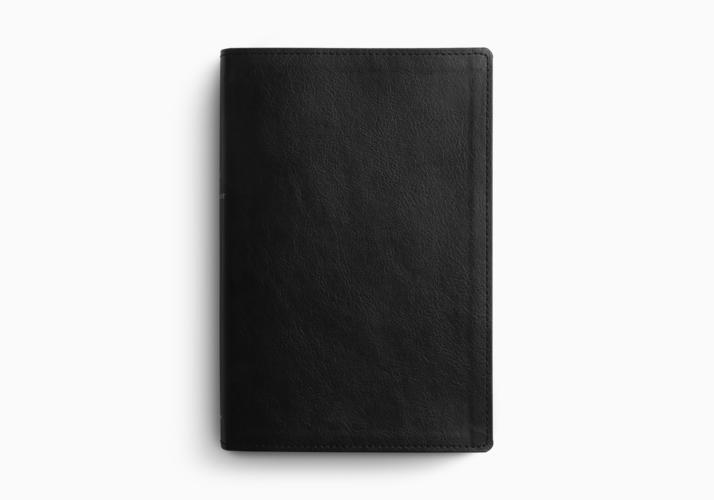 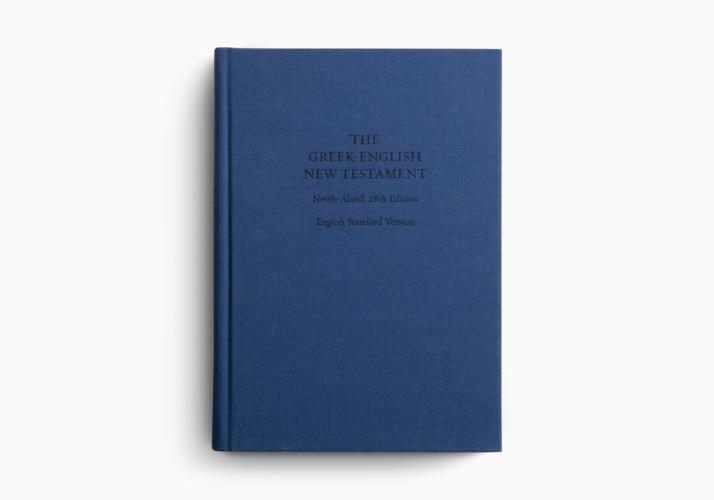 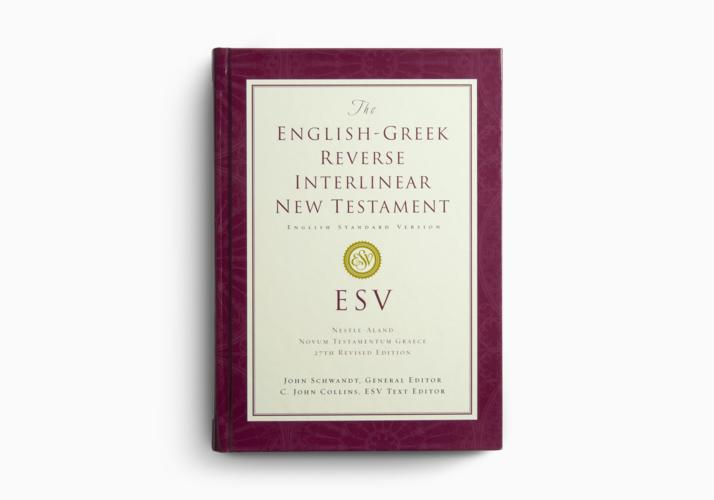